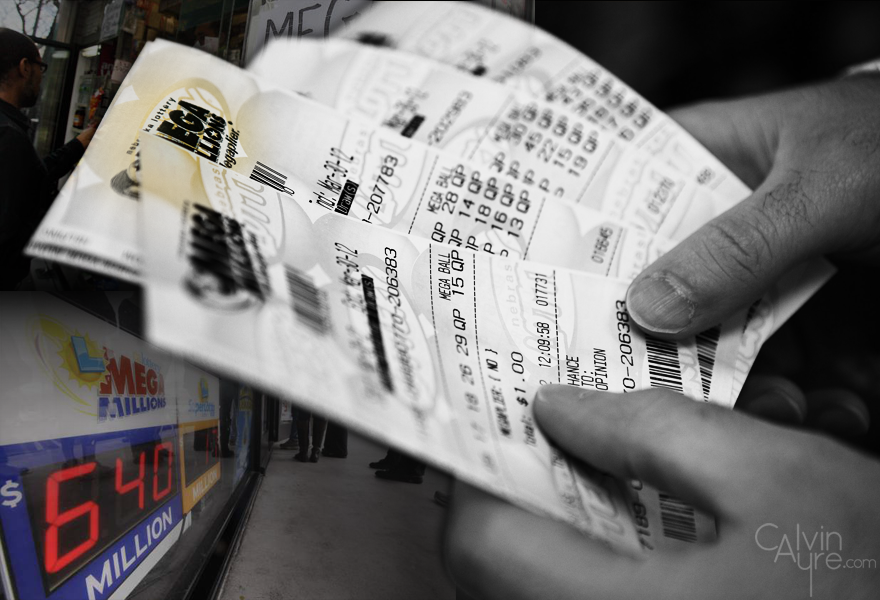 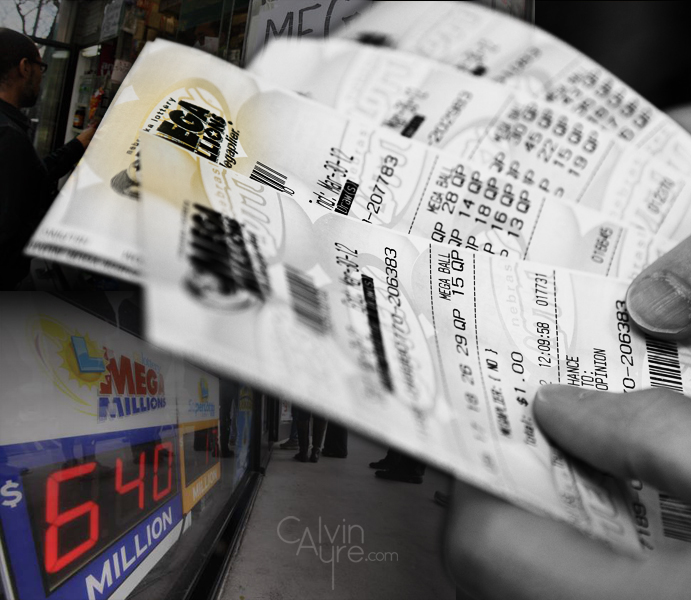 lmost three months ago to the day the US was being swept with lottery fever. The multi-state game Mega Millions had reached boiling point as the March 30th drawing involved a jackpot worth the princely sum of $640 million.

It is this jackpot total that saw ticket buyers flood to licensed retailers. Some travelled hours and queued for even longer just in order to get their hands on those $1-$20 tickets.

At the time it didn’t take a genius to figure out that this lottery had sent US residents into near pandemonium. Even the most level headed of people in the country may well have caught afforded themselves just a minute to imagine what they would do with such an incredible amount of money.

Now, three months on, the dust has settled and we can truly see the extent to which lottery players, or just normal citizens, went mad for this tantalising total.

When this incredible jackpot run began, on January 27, sales for that draw were at around $10 million. By March 23 the jackpot was almost at $300 million and we began to see the expected jackpot total being increased on the back of strong ticket sales. By the time the draw was made on March 30, $650 million of tickets had been sold and the jackpot total had increased by more than $200 million as a result.

Interestingly, along with all the new players that came in that week came new trends. In Washington one of these was that new players tended to buy $5 tickets just as much as $1 tickets creating a more efficient selling machine.

In the end, this gargantuan jackpot was divided between three winning ticket holders. They went to residents of Maryland, Kansas and Illinois. Conveniently, the last of these states recently became the first to offer online lottery tickets through their own site.

Having launched on March 25, the $640 million jackpot five days later was a stern test of the capabilities of Illinois’ new online system. Within six days of launching the system had taken sales of $1.1 million with a around 110,000 registering with the new service. This was despite brief down time during that first week as well as many users being confused by the unfamiliar interface. If a jackpot that size were to come around again now we could expect far bigger figures from Illinois.

But while these figures show just how much other US state lotteries are missing out on by not being online, it’s most likely of little consequence to most of the iGaming industry. For them, those who aren’t official state organisations, their chance to profit from lottery sales is now and by the looks of things won’t be around for much longer with DC, California and many others looking to embrace the online technology.

A centralised online ticket sales site for each state will mean that those who had been selling tickets online through various methods will find it near impossible to compete. For affiliates and those who have been able to create commission from the sale of tickets, it’s highly unlikely that the official state sites are going to give a piece of the pie away to them.

Aside from showing the iGaming industry what it’s soon to be missing out on, the events of the week leading up to March 30 did teach us a thing or two.

The most significant of these is fairly obvious. It is the fact that regular people still go wild for a large prize. Of course this is no revelation but the extent to how popular Mega Millions became will have surprised a few.

So if we’re going to take something from this experience then it’s that, ironically, big money sells.

The question is therefore how to adapt this into casino, poker and any other products that come within gaming or sports betting.

SBO Bet CEO Bill Mummery commented recently that the allure of winning a large prize from a small bet is a trait found particularly in Western gamblers so those facing any non-Asian market should be placing extra focus on answering this question.

Casino gaming is the most obvious area where large money prizes can be found within gaming. But the NetEnt jackpot of $15,844,900 won at Betsson which is currently the largest online casino prize ever still pales in comparison to lottery jackpots. And when you consider the Powerball Lottery’s $40 million starting jackpot and the increase in the size of rollovers this figure appears paltry.

But why are lottery jackpots so much larger than that of those which can be found in casinos?

Surely the fact that casino players are constantly playing across a variety of outlets should mean that their progressive networks should be able to rise to a level where the sort of hype seen in March could be recreated. Admittedly, casino players are gamblers whereas lottery players are just regular people which means that the number of people likely to play casino games is lower and therefore the network of people contributing to a progressive jackpot is smaller.

But having said that, the number of players that must play Microgaming or Playtech games in any number of countries surely create a fairly large network of players.

So is it not worth taking less profit immediately by pumping more into the progressive pot in order to create something remotely similar to the scenes created by Mega Millions?

Not only would it work in the short run with increased player numbers but it would also do a world of good for brand recognition. For an operator or software providor in the position to be able to do this it must be worth a shot.