Home / Business / Playtech wants to move back home to the UK 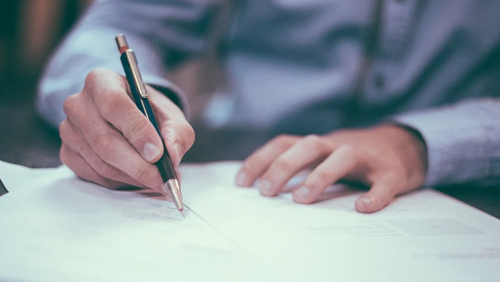 Global gaming technology and operations company Playtech may be feeling a little homesick. When it first went live in 2006, Playtech was registered in the U.K. However, it then decided to relocate to the Isle of Man eight years ago. It wasn’t a major jump, given the island’s position halfway between the U.K. and Northern Ireland, but it might now be time to head back home. Playtech’s board of directors has reportedly floated the idea to investors of relocating its official residency to the U.K.

The move to the Isle of Man was made, at that time, because of the “suitable tax regime” Playtech saw in the territory. It set up shop in the town of Douglas on the eastern coast, surrounded by Thai restaurants, Starbucks and the Manx Museum. However, times change and the company sees better financial reasons to now move back to the U.K. If investors sign off on the idea, Playtech would move its tax residency to its former home sometime early next year, but explains that this won’t have any impact on its effective tax rate expenses.

In addition to possible financial benefits, there are reportedly logistical advantages linked to the relocation, and Playtech believes its global operations can be enhanced if it is stationed in the U.K. A statement released by the company explains, “The Board now believes that given the evolution of the Company and to better align it with its expected future operational substance, there would be an overall benefit to migrating the Company’s tax residency to the UK with effect from early 2021. This would allow board meetings and board decisions to take place in the UK and, in addition, the Company would be able to hold shareholder meetings in the UK as a matter of course, which should encourage greater shareholder participation.”

Like most gaming companies, Playtech has had a rough year because of COVID-19, although it hasn’t explicitly indicated that the potential move is because of any financial fallout. However, the company backed off its operations in Italy this past March because of the global pandemic and reported a loss of $22.16 million. It later revealed that its profits had plunged by 85% in the first half of 2020 because of the retraction in Italy, as well as in the Asian market, and that its final profit for the half was just $5.57 million, down considerably from the $30 million it saw a year earlier.