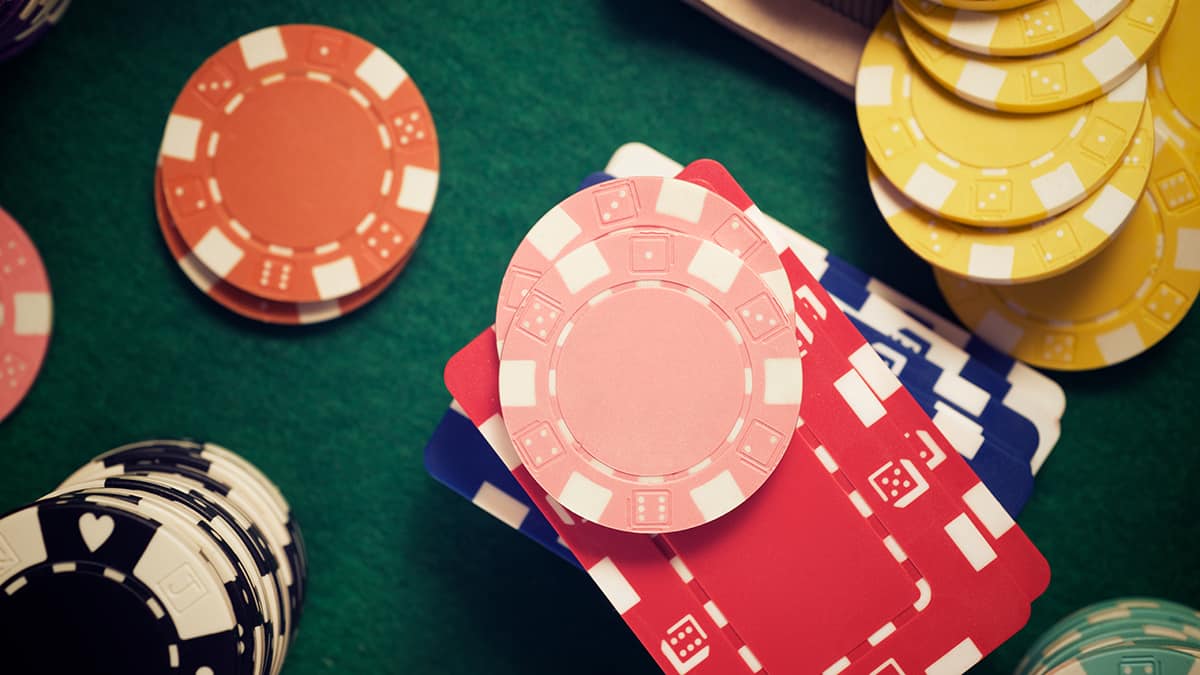 It’s probably not too much of a coincidence that Senet, Australia’s advisory group on gambling laws, regulations and compliance, has introduced a new solution on the heels of a damning report on Crown Resorts. The once-giant casino operator is now facing serious issues across the country and has been barred, for now, from operating a casino at its newest resort in New South Wales (NSW). That’s only the beginning, however, and Senet plans on helping the country’s gambling industry clean up its act through its new compliance accreditation program, designed to combat gambling-related harm and potential money laundering.

The Senet Assure and Senet Assure Premium accreditation comes about as a method to give operators more incentive to provide more diligence to their operations. It is essentially a badge of approval by Senet that “will only be awarded to operators who can demonstrate the highest level of vigilance,” according to Paul Newson, a regulatory and gambling specialist with Senet. He adds that the accreditation will be awarded be a demonstration of the company’s commitment to adhere to a responsible gaming culture.

The new accreditation program doesn’t come as a direct response to the Crown affair, but the drama surrounding the casino operator for the past several years most likely played a role in how the new program was formulated. Senet is also responding to concerns raised by the NSW Crime Commission, which recently predicted that Australia could see an increase in financial crime. The commission asserts that money-laundering activity in the country might spread to new areas as criminals look to exploit new targets.

Newson adds of Senet’s new endeavor, “Our team has developed this accreditation based on our deep knowledge of the complexities and challenges in 2021 facing gambling operators committed to responsible gambling outcomes and staying a step ahead of criminal activity. The accreditation is a way for industry leaders to demonstrate they are meeting the highest standards of accountability and exceeding best practice in protecting their customers and their staff in cultivating a workplace culture of compliance and social responsibility.”

Crown could, eventually, qualify for the accreditation as it works to get back on gaming regulators’ good side. After the results of the Bergin inquiry were revealed, the NSW Independent Liquor and Gaming Authority (ILGA) acknowledged that Crown, if it demonstrates a massive internal culture paradigm shift quickly, could be approved to operate the new Sydney casino by this May. ILGA Chair Philip Crawford explained to the press, “We’re going to be working very hard with them and we want immediate change in some areas. I expect some areas will take a little bit longer but let’s have a dialogue and let’s see if [Crown] are cooperating.” If it is cooperating, Crown would do well to try and secure the new Senet accreditation.