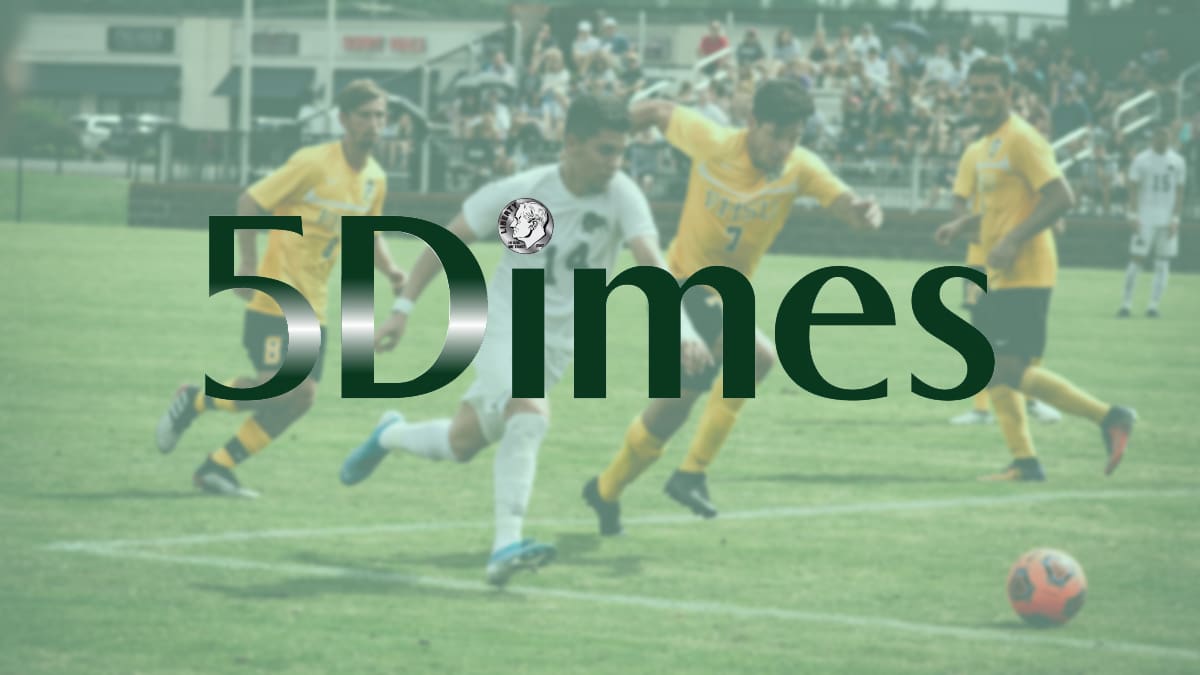 5Dimes, the former Costa Rica-based sportsbook, is now headquartered in the Isle of Man. Following the kidnapping and murder of the company’s founder, William “Tony” Creighton, in 2019, 5Dimes wasn’t ready to give up and began looking for ways to enter the nascent U.S. market. It made a deal with U.S. authorities to help it in its quest, and just received a license in the Isle of Man. That approval gives it a foundation upon which it can build out its global footprint and marks a huge step forward to possibly entering the U.S. market.

The Isle of Man Gambling Supervision Commission signed off on 5Dimes’ license application this month, paving the way for the sportsbook to offer online sports gambling and casino products to the local market. It doesn’t give it direct access to the U.S. market, but allows it to begin to establish itself as a global player that might eventually be able to appeal to regulators in the U.S. once it demonstrates that it conforms to their standards. As a member of the World Trade Organization and part of the Organization for Economic Co-operation and Development White List, the Isle of Man is a great launching point for 5Dimes.

Laura Varela, Creighton’s widow and member of the 5Dimes Board of Directors, said about the new Isle of Man license, “This licensure is an exciting milestone for the 5Dimes brand. The Isle of Man is a Tier-1 jurisdiction, known for its advanced approach to gambling and e-gaming legislation and its exceptional reputation in the international gaming community. The Isle of Man sets high standards for its gaming operators and players, and we look forward to upholding the same level of principles and innovation with the launch of 5Dimes.”

5Dimes is now going to set up shop in the Isle of Man, planting a management and operations team there to oversee the company’s launch. Its establishment as a legitimate operator among other global sportsbooks was made possible because of the deal it worked out with U.S. authorities, which included a payment of $46.8 million to the Department of Justice. That money came from both the company’s proceeds, as well as Varela.

Varela adds, “This undertaking in the Isle of Man is a first step towards relaunching the 5Dimes brand in all legalized jurisdictions around the world. We are excited to welcome back many of our loyal customers to our top-of-the-line gaming experience while keeping our eyes set on future expansion opportunities in additional legal and regulated markets in the near future.”