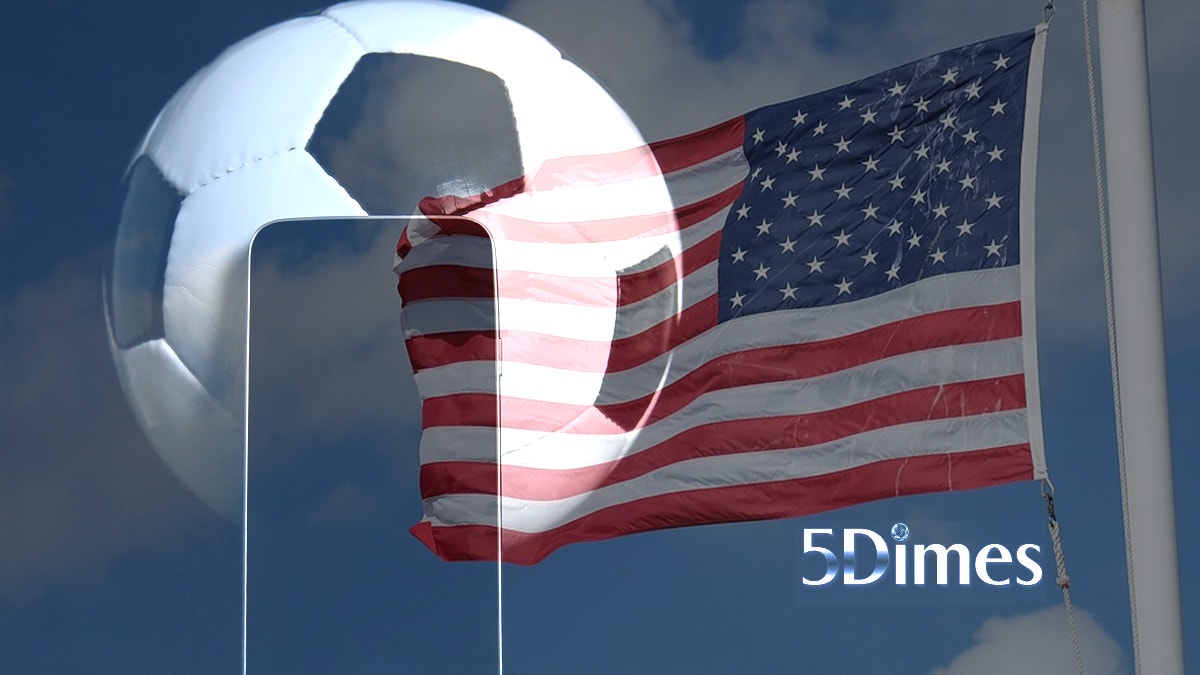 U.S. customers that had been grown accustomed to using Costa Rica-based sportsbook 5Dimes for their gambling entertainment were surprised when the operator announced earlier this month that it wanted to break up with them. It gave everyone just a limited amount of time to make their withdrawals and find an alternative, and it didn’t take long for speculation to begin as to why it was suddenly calling off the relationship. The leading theory had been that 5Dimes was, perhaps, considering an attempt to become licensed in the U.S., and that theory has now been confirmed. 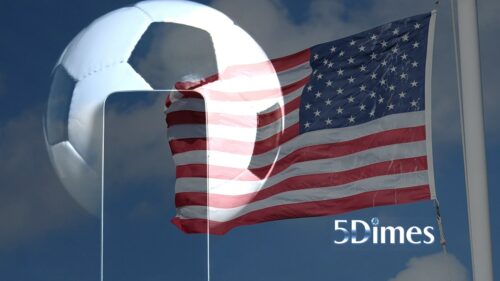 5Dimes founder “Tony” Creighton was kidnapped for $1 million in ransom in Costa Rica in 2019. His body was subsequently found almost a year later. The platform has been active for more than 20 years, and Creighton’s death was a shock to many, but 5Dimes continued to push forward without missing a beat. Laura Varela, the widow of the late entrepreneur, confirmed in a statement this week that an attempted entry into the regulated U.S. market is forthcoming, saying in a statement, “I am the widow of Sean ‘Tony’ Creighton. Sean worked incredibly hard to provide the best online sports betting experience to the 5Dimes community.

“Many of you are asking about the brand’s future. I am limited in what I can disclose right now. But there are definitely some positive surprises in store for you. I am working with experts and consultants to make sure that the brand that you have come to love is well represented in the regulated U.S. market.”

Gamblers in the U.S. who have used the site have until September 25 to withdraw their funds, and many are already running into issues when they submit their requests. There has been no shortage of frustration voiced on social media, and users are starting to get impatient with long wait times and problematic processes. “Five days since I requested [a] payout. Money still in the account, but the cashier says I can’t request money since it is paid out. If you want us back in the future, you better pay out what we are owed,” said one. Another added, “Still waiting on my bitcoin payout over six days now.” A third chimed in, “I hope for your sake that you’re lying about wanting to come back to the U.S. market. You’ll have a wrath of your current customers waging a negative publicity campaign against you.”

Whether or not 5Dimes finds major hurdles when it tries to enter the U.S. market remains to be seen. Several states, in passing legislation to offer sports gambling, had included, or tried to include, language that prevents “bad actors” from receiving a license. These are defined as operators that were attracting customers in jurisdictions in which they didn’t hold a license, and this might prove to be an obstacle for 5Dimes.