Home / Business / Kansas debates how they should offer sports betting 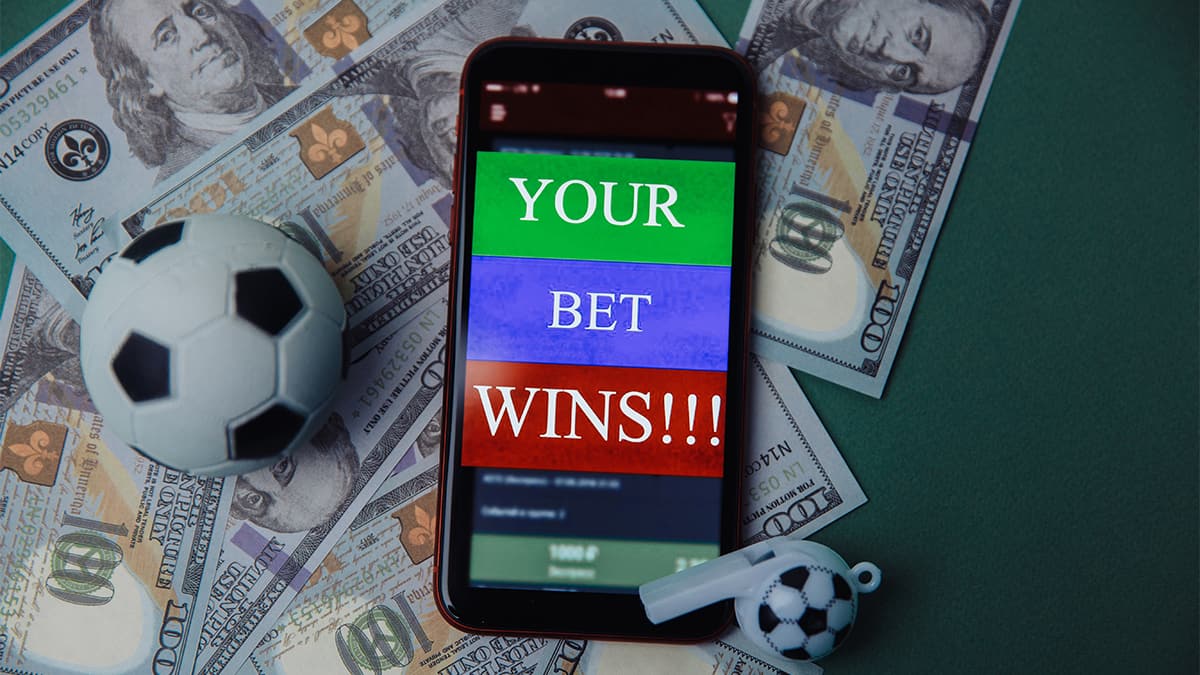 Kansas has taken some tentative steps towards legalizing sports betting, and if a Senate Federal and State Affairs Committee meetings on February 10 and 11 are any hint, they’ll get there soon. Lawmakers kicked off the discussion with proponents of their effort, speaking with Jeff Morris, director of government affairs for Penn National Gaming, on the topic of Senate Bill 84, which would legalize mobile betting.

Morris praised what he sees in the bill. It’s got low tax rates (7.5% on gross gaming revenue for retail, 10% for digital)) and doesn’t have an official league data mandate, for which he prefers to allow the status quo to remain. “These deals can be reached privately and should not be legislatively mandated at what third parties declare to be ‘commercially reasonable’ terms,” he told the committee. “What may be ‘commercially reasonable’ to the leagues –- who face no competition –- may be inconsistent with the thin margin reality of sportsbook operators in a hyper competitive environment.”

Morris was the only sports betting representative to show up to the hearing, but others submitted testimony. Ryan Soultz of Boyd Gaming celebrated the mobile betting component of the bill. “Not only is mobile necessary to compete against the unregulated, off-shore sites but it is also an option that bettors demand,” he said.

Derek Hein, lobbyist for DraftKings and Fanuel, also added testimony that noted how important it was for Kansas to keep up with its neighbors, with Missouri and Nebraska considering legalization.

Kansas’ Senate first started passing bills that would allow sports betting in 2020, but the effort didn’t push through to offer up a final framework. The debate isn’t quite over yet either. While the Senate’s version of SB84 doesn’t mandate official league data in any way, the state House version does.

There are also opponents to the bill, who testified on February 11. It’s not that they are against sports betting; they want in on the action too. Under the current draft of SB84, Kansas casinos would partner with operators like PNG, DraftKings and Boyd, but other local operators would be left out. That leaves the lottery retailers unhappy.

Becky Schwartz, associate executive director of convenience store advocacy group Fuel True – Independent Energy and Convenience, said her group would opposed the bill so long as Kansas’ 1,100 convenience retailers were prohbitted from taking wagers. Horse Track lobbyists also noted that if they were cut in on the action, it could save their industry.