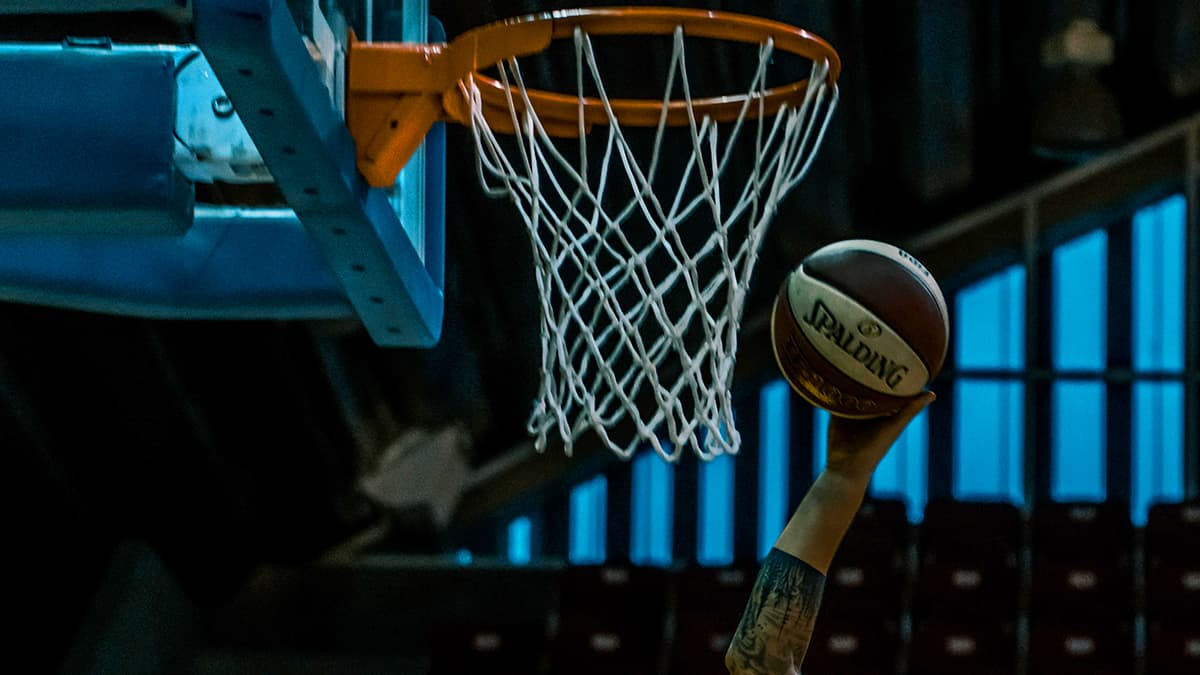 As had been expected, the conclusion of the NFL season, which found the Tampa Bay Buccaneers handing the Kansas City Chiefs an embarrassing defeat, opened the doors for an increase in wagers in other sports. Football had dominated the charts since last September, but it’s now time for basketball to take the lead. On Bodog, NBA and NCAA Men’s Basketball are now the overwhelming go-to options for sports gamblers.

This past weekend, college hoops wagers topped the charts on Bodog, garnering 36.88% of the action. That was about 2.5% better than what the NCAA received, and substantially more than that of the third-place NHL, which only picked up 10.17%. After that, the UFC/MMA made an appearance with 4.15% before different soccer leagues captured four of the remaining top-ten spots. The Premier League was the best, with 3.34%, but tennis and golf snuck in next. The Australian Open Men’s Singles picked up 3.21% and the Genesis Invitational grabbed 2.47%. Germany’s Bundesliga, Spain’s La Liga and Italy’s Serie A rounded out the top-ten list, with Germany and Spain sharing 2.02% each and Italy getting 1.44% of the wagers.

Despite taking the top spot on the charts on Bodog this past weekend, NCAA games didn’t prove overly enticing to gamblers. The NBA captured almost all of the top-ten most-wagered events, with only one NCAA game making it to the list. Sports gamblers liked betting on the LA Clippers a lot, as the team’s games against the Utah Jazz and the Brooklyn Nets picked up 13.85% and 11.51%, respectively. In a surprise victory, the Clippers beat the Jazz on Friday, but couldn’t keep the run going and lost to the Nets on Sunday.

The Genesis Invitational, which Max Homa took down after a shoot-off with Tony Finau, attracted 10.79% of the wagers on Bodog this past weekend. Homa is intimately familiar with the course where the tournament is played, the Riviera Country Club, and has been a regular on the greens since he was two years old. With his Genesis win, Homa joins Bubba Watson as the only two players to take a Riviera victory with a bogey-free final round since 1990.

The NBA action returned to Bodog’s list next, with three games getting more than 10% of the wagers. Next, the NCAA’s Michigan vs. Ohio State game was popular with gamblers, as 9.07% of the bets on Bodog were placed on this game. Third-place Michigan handed fourth-place Ohio State a loss, walking away with a 92-87 win to improve to 16-1. Novak Djokovic vs. Daniil Medvedev in the Australian Open attracted 8.58% of the bets as Djokovic swept three sets. The last of the top-ten events on Bodog flipped back to the NBA, with the Sacramento Kings/Milwaukee Bucks and the Golden State Warriors/Charlotte Hornets games getting 7.63% and 7.5%, respectively.