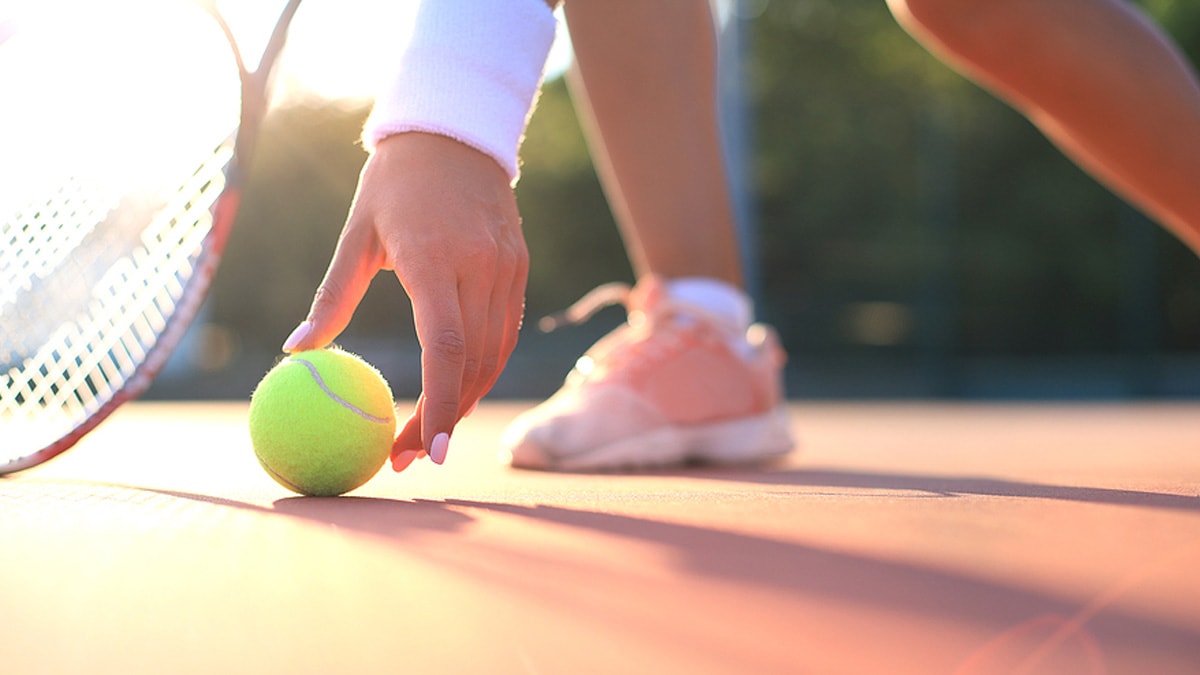 A delayed start, quarantine regulations and COVID-19 restrictions – just how was anyone supposed to prepare for the Men’s Singles at the Australian Open properly?

From the pundits to the players, the fans to the financiers and the advertisers to the organisers, putting on this year’s Australian Open has been a Herculean effort worthy of commendation. But with players forced to quarantine for a fortnight, many of the world’s best tennis players have found cause for complaint.

Unsurprisingly, one of those is world number one Novak Djokovic, whose 305th week at the top of the men’s tennis rankings was spent calling out the AO for the condition players have been forced to isolate in. Living in their hotel rooms, players such as Djokovic have not been happy, but disharmony isn’t helping anyone.

Djokovic said in his letter to the AO on Twitter that “better conditions” were needed for players in Melbourne and kicked back against those accusing him of wanting COVID-19 restrictions eased for his own benefit. Fans are understandably loathed to forget Djokovic’s antics around last year’s Adria Cup and are judging him with that indiscretion in mind.

“We all came to Australia to compete,” Said the Serbian. “Not being able to train and prepare before the tournament starts is really not easy. None of us ever questioned 14 days of quarantine despite what is being said by media outlets. The Australian Open [is] a place to look forward to coming back to each year.”

Self-isolation aside – and Djokovic is not the only player to take issue with the need to isolate – who of the men’s singles draw is in the best position to win the Australian Open and claim the first Grand Slam of the year?

Novak Djokovic goes into play as the 11/8 overwhelming favourite to take the AO title, with Dominic Thiem (5/1) and Daniil Medvedev (11/2) the most likely challengers to his crown. While Rafael Nadal is 11/2 also, the Spaniard’s least-favourite surface might be Melbourne’s hard courts, and the conditions do not look favourable to the 20-time Grand Slam winner.

Djokovic will no doubt see the event as a glorious chance to make ground on Federer and Nadal in terms of historic reputation, but how he handles himself around tournaments is important to do that as well.

In betting terms, we’d still back Djokovic to book the win of the three men at the top of the betting odds, but Daniil Medvedev presents a particular challenge on hard courts and may well surprise most.

Further back in the latest odds (see below via Oddschecker.com), Jannik Sinner could provide a big challenge to anyone he faces, while Stan Wawrinka (100/1) could be a good bet to cash out on later in the event if he can make the quarter-finals.