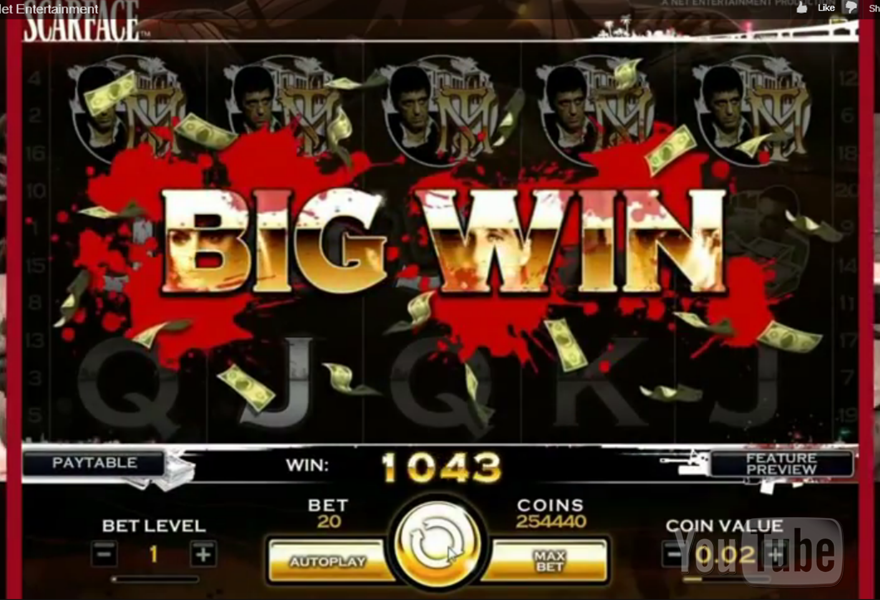 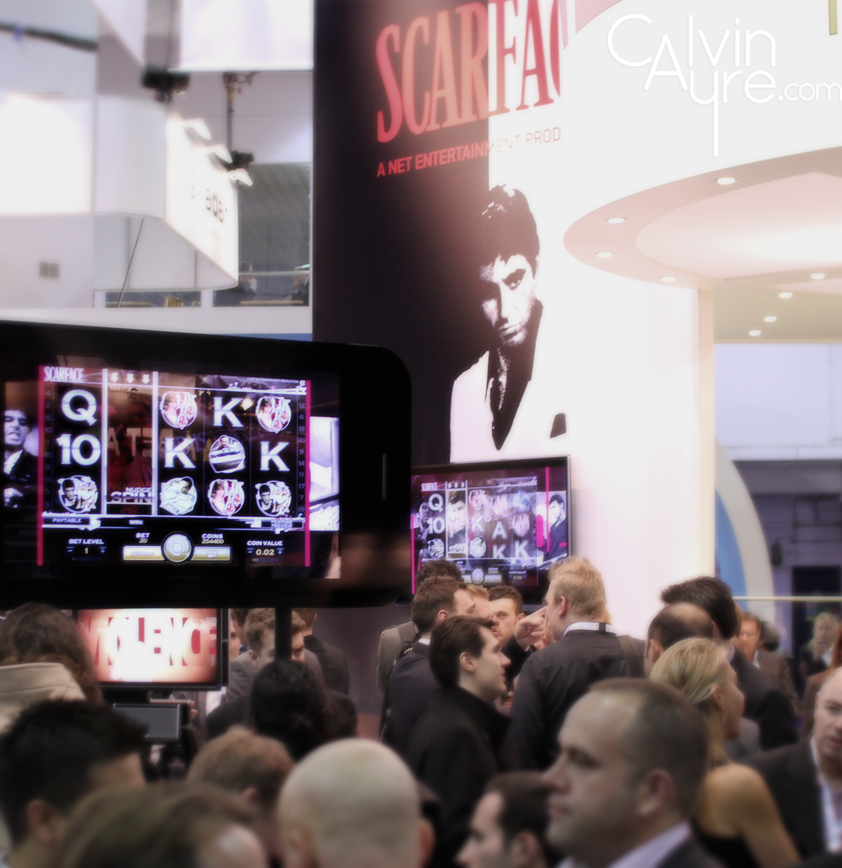 Having originally been created in the land based sector, branded games tend to go down a treat with players in the iGaming industry. Whether it’s the brand of a big movie, a TV show or even the Ultimate Fighting Championship, there are no shortage of big name slots in online casinos across the net. The reason for this popularity is obvious. If headlines were being written about online casinos, they would be the games getting the lions share of them. Branded games provide casinos with a fantastic acquisition tool which they can use to attract more casual gamblers and even those that have previously had little interest in gambling online at all.

Even where the payout percentage is considerably less on a branded slot than with most other slots, players will continue to wager on it. Be this due to loyalty toward the brand or simply because it was the first name they recognised is irrelevant, the simple fact is that branded games bring players in.

Marketing manager at NetEntertainment’s Hanne Aimonen explained earlier this year that branded games were a fairly new venture for the Stockholm based company and they were looking to take things slowly. Aimonen was speaking at the time of the announcement of NetEnt’s biggest branded slot, Scarface™.

She said: “If you look at our portfolio we only have a small number of licensed games with Universal Studios©. Scarface™ is a huge step forward for us from Frankenstein™ so we have huge expectations for that.”

But despite the success of pretty much all branded games, it’s not just about sticking the name of any recognisable brand on top of a slot. Despite the attempts of some software providers, it has become apparent that some brands just are compatible with online slots. Then creators have to consider which brands are going to appeal the most to their demographics. It’s no use paying big bucks to create a game such as The Justin Beiber Slot when 10 – 15 year old girls aren’t legally old enough to actually play the game.With regards to the suitability of a brand to being made into a slot Frederik Elmqvist, Net Entertainment Malta’s acting CEO, explains that this is an often overlooked factor.

He reveals: “Our approach to branded games is that we need to find a brand that we can do something with. If you look at what’s already there, Frankenstein probably isn’t the strongest brand but the way we approached it was to make sure that it was a great game. “We’re not making a movie with a slot theme, we’re making a slot with a movie theme – that’s one of the key things.” NetEnt appear to certainly have put considerable thought into their branded games strategy. They have even found a rather clever way to create what essentially are branded games without the need for lucrative licensing agreements.

Aimonen explains: “We have games with great brand recognition such as Robin Hood and Jack and the Beanstalk which aren’t directly branded games since we don’t need a license for them.” These types of games are certainly worth experimenting with, particularly as licensing agreements don’t come cheap. That’s the principle reason behind the fact that online casinos aren’t completely littered with branded games. The licensing process can often be drawn out and extremely expensive meaning that software providers are having to be extremely careful about which brands they go after.

When it comes to branded games, there really is one series of slots that blows the competition out of the water. This is the Marvel Slots Series. After originally having only been in Cryptologic casinos, Playtech were able to get their hands on them after a  2009 agreement with Marvel Entertainment. The company’s other licensing deal with Paramount Pictures is also proving to be succesful as their branded slots go from strength to strength. Gladiator has been particularly popular while we’re yet to see The Untouchables come to slot form. Also on the horizon is a Ultimate Fighting Championship slot which is to be created by Endemol and used to target the UK market. The UFC slot will make use of fighter likenesses and will be keenly watched by all software providers as targets a demographic not necessarily associated with online casino play. The performance of this slot alone could be crucial to the future of branded casino games. Although, if you ask UFC executive vice president Lawrence Epstein he’s not in any doubt as to how the UFC slot will fare. He said: “Everbody wants to make money, but even more important than that, this is a great extension of our brand.”

Having had big hits with their Lord of the Rings™, Tomb Raider™ and other branded slots Microgaming are keen to pursue branded possibilities. Their most recent licensing announcement was considerably different to their previous ones though. It was a deal with Bulldog Licensing which will allow the South African company to create a Shoot slot – based on the popular UK football magazine.

This deal shows clear intent from Microgaming to take advantage of ongoing events offline – a strategy that CEO Roger Raatgever alluded to in a press release announcing the deal. Raatgever said: “There is a summer of soccer ahead and we will have a market leading game with Shoot, that will kick it off in style. “Whether or not the use of brands will be able to entice non-gamblers into online casinos remains to be seen. What we are sure of is that they will continue to provide excellent acquisition opportunities to operators and those who do house the big names will have a considerable advantage over those who don’t.