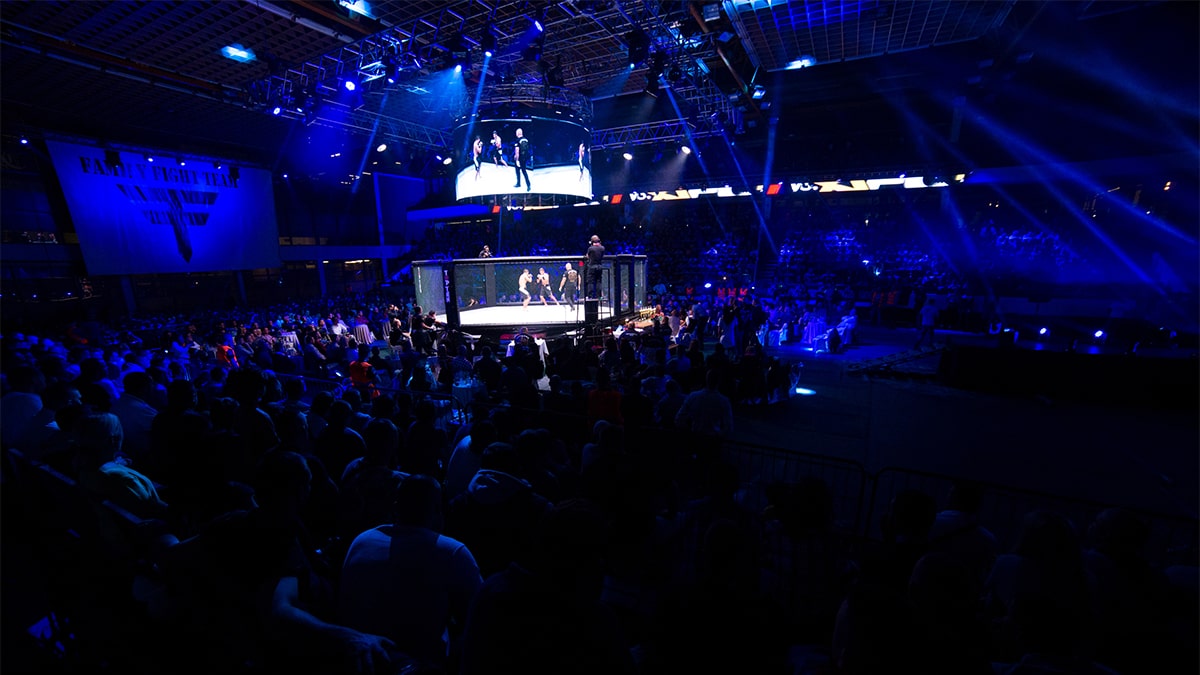 After taking last weekend off, the UFC returns to action and to the United States on Saturday for a Fight Night card headlined by a non-title heavyweight bout between Alistair Overeem and Alexander Volkov, both former champions, from the organization’s APEX facility in Las Vegas. The main card starts at 8 p.m. ET and will be available on ESPN+.

The current heavyweight champion is Stipe Miocic, with the 40-year-old Overeem ranked No. 5 in the division. The Dutchman is 47-18 in his legendary career, which includes heavyweight belts in DREAM and Strikeforce as well as being a former K-1 World Grand Prix champion.

“The Demolition Man” has beaten former UFC champions Andrei Arlovski, Junior dos Santos, Frank Mir and Brock Lesnar in his career. He got his lone UFC heavyweight title bout against Miocic in September 2016 at UFC 203 and lost by first-round knockout (punches).

Since then, Overeem essentially has beaten everyone he should have but lost to everyone he should have (Francis Ngannou, Curtis Blaydes, Jairzinho Rozenstruik). He was last in the Octagon in September 2020 and beat Augusto Sakai by fifth-round TKO. Only eight Overeem fights have gone to the judges in his Hall of Fame career. He generally wins by KO/TKO (53 percent) or loses that way (78 percent). Overeem is a +155 underdog Saturday.

The 32-year-old Russian Volkov is 32-8 and ranked No. 6 in the division. He is a former heavyweight champion in M-1 Global and Bellator. “Drago” – nicknamed after the Russian boxing character played by Dolph Lundgren in the movie “Rocky IV” – has yet to get a UFC title shot. He might have if not for an upset loss to Derrick Lewis at UFC 229 by third-round knockout.

Volkov is 2-1 since then (losing to Blaydes) and off an October 2020 victory over Walt Harris by second-round TKO. He is a -190 favorite Saturday.

At bantamweight in a matchup of Americans, Cory Sandhagen (13-2) is a -400 favorite over legendary former champion Frankie Edgar (+300). Sandhagen, 28, is ranked No. 2 in the division, and the “Sandman” is off an impressive second-round TKO victory over Marlon Moraes last October.

The 39-year-old Edgar is a former UFC lightweight champion who has fought just about every big name possible in his various weight classes – he also fought twice for featherweight titles. Edgar ended a two-fight losing streak last August with a split decision win over Pedro Munhoz.