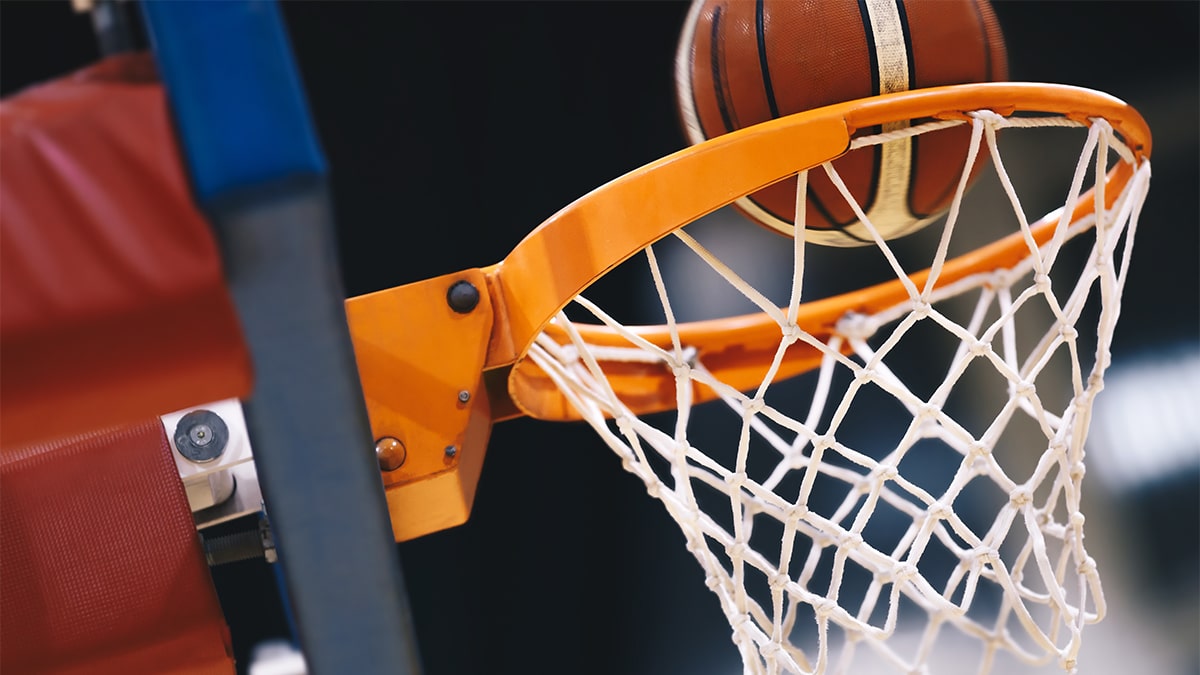 A potential NBA Finals preview featuring four All-Stars (if they all play) highlights an extremely busy Wednesday schedule around the NBA this week as the Los Angeles Lakers visit the Philadelphia 76ers with a 7:30 p.m. ET tip and nationally televised by ESPN.

This might be a particularly emotional game for the Lakers because the last time they visited Philadelphia was on January 25, 2020. Los Angeles lost the game 108-91, but LeBron James passed Philly-born and former Lakers legend Kobe Bryant for third place on the NBA’s all-time scoring list in the game. The next morning in Los Angeles, Bryant, his daughter and a handful of others were killed in a helicopter accident.

Basketball-wise, it’s a terrific matchup between LeBron, Anthony Davis and the Sixers’ Joel Embiid and Ben Simmons. While the Lakers are +110 favorites to come out of the West again on the NBA betting futures, the 76ers are +550 third favorites in the East behind the Brooklyn Nets and Milwaukee Bucks. Expect the Lakers to be set as short favorites on the road for the game on the NBA odds. Philly is 6-4 ATS in its past 10 as a home regular-season dog.

Another good matchup features last season’s Western Conference runners-up, the Denver Nuggets, visiting the defending Eastern Conference champion Miami Heat, who of course lost to the Lakers in the NBA Finals. Denver and Miami are both good teams again but likely not good enough as constructed to win their conference. It starts a season-high six-game homestand for the Heat. The betting line for the contest will be in flux up to tipoff because Miami has a few guys in COVID protocols led by All-Star Jimmy Butler. The Heat are 4-6 ATS in the past 10 games in the series.

One of the more entertaining games of the early season was the day after Christmas in Detroit when the Cleveland Cavaliers beat the Pistons 122-119 in double overtime. Four Cavaliers players had at least 20 points, which is not something seen very often. It never should have gone to overtime with Detroit up 101-93 with three-plus minutes left in regulation, but the Cavs scored the final eight points. The teams meet again Wednesday in Cleveland with the Cavs set as early 2-point favorites. They are 4-0 ATS in the past four meetings.

The Oklahoma City Thunder traded future Hall of Fame point guard Chris Paul to the Phoenix Suns this past offseason for Kelly Oubre Jr. (was flipped to Golden State), Ricky Rubio (was flipped to Minnesota), Ty Jerome, Jalen Lecque and a 2022 first-round pick. Paul sees his former team for the first time as the Thunder visit Phoenix. The Suns are 3-7 ATS in the past 10 in the series.