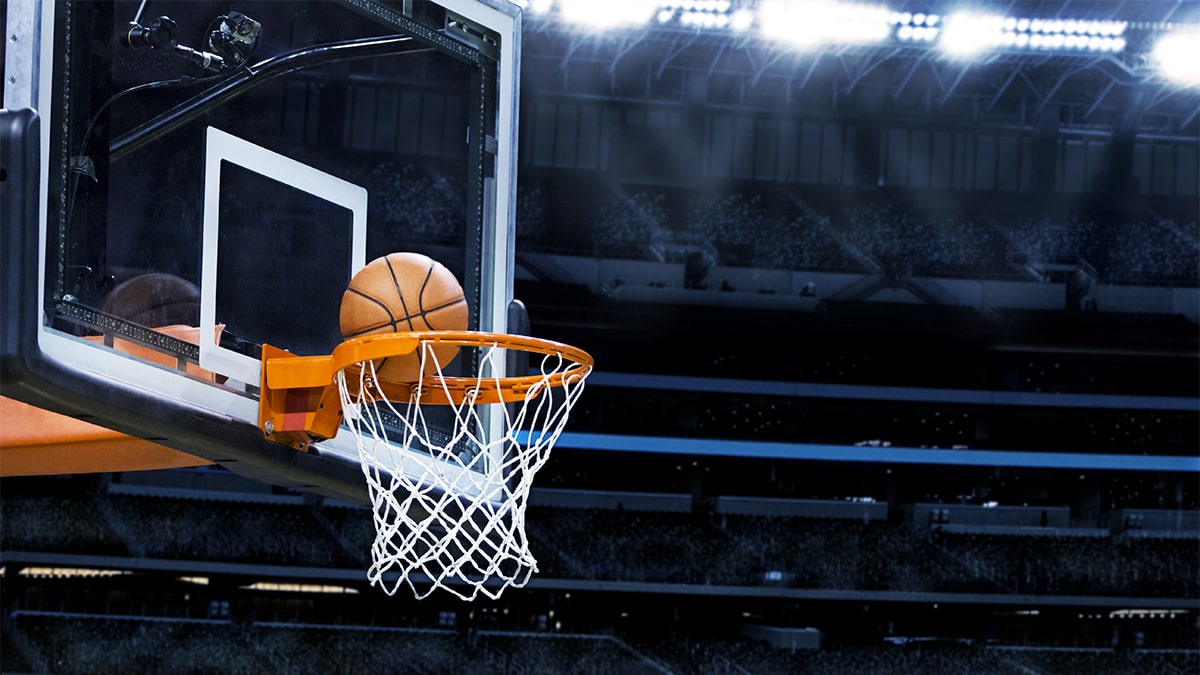 The marquee matchup on a busy Wednesday around the NBA is Boston at Miami, and the last time the Celtics “visited” the Heat it was it was Game 6 of the Eastern Conference Finals about 250 miles north of Miami in the Orlando bubble. Young Heat star Bam Adebayo dominated in that game with 32 points and 14 rebounds as Miami won 125-113 to reach the NBA Finals – which it would lose to the Lakers. It was the third time in the past four seasons in which Boston lost in the East Finals.

It’s quite possible both get back to the East Finals next summer. Boston isn’t quite full strength right now as All-Star point guard Kemba Walker has yet to play this season due to offseason knee surgery. He’s not expected to debut by Wednesday, either. Miami is -2.5 for the contest and 5-2 ATS in the past seven meetings.

Wednesday will also complete an unusual Florida Swing for the Celtics as they played “at” the Toronto Raptors on Monday with the Raptors’ temporary home in Tampa due to COVID border restrictions in Canada. This has to be the first Tampa/Miami swing in NBA history considering Tampa has never had an NBA team.

It’s an interesting matchup of good young point guards when the Charlotte Hornets visit the high-flying Atlanta Hawks. Third-year Hawks guard Trae Young has emerged as an early-season MVP candidate and potential scoring champion. He was the No. 5 overall pick in the 2018 draft. Charlotte took LaMelo Ball at No. 3 overall in this year’s draft, and while he has had some growing pains at times he also has shown flashes of Rookie of the Year talent. The Hawks are -5.5 but have failed to cover their past six as home favorites.

An argument could be made that the Detroit Pistons are the NBA’s worst team, and they are 13.5-point underdogs in a second straight visit to the Milwaukee Bucks, who finished with the league’s best record each of the past two seasons. The Bucks have won eight straight in the series but didn’t cover as 16-point favorites Monday in a 125-115 victory.

Now that Draymond Green has made his season debut off a foot injury, the Golden State Warriors should be much improved, and they host Kawhi Leonard and the Los Angeles Clippers in a late ESPN game.

When betting a Clippers game that’s involved in a back-to-back, one must always presume that Leonard is going to sit one out – and Los Angeles does play Tuesday at home against San Antonio. Wednesday’s trip to San Francisco is the first of a two-game “baseball series” there for the Clippers as they face the Dubs again on Friday. Golden State is 3-7 ATS in the past 10 at home in the series.