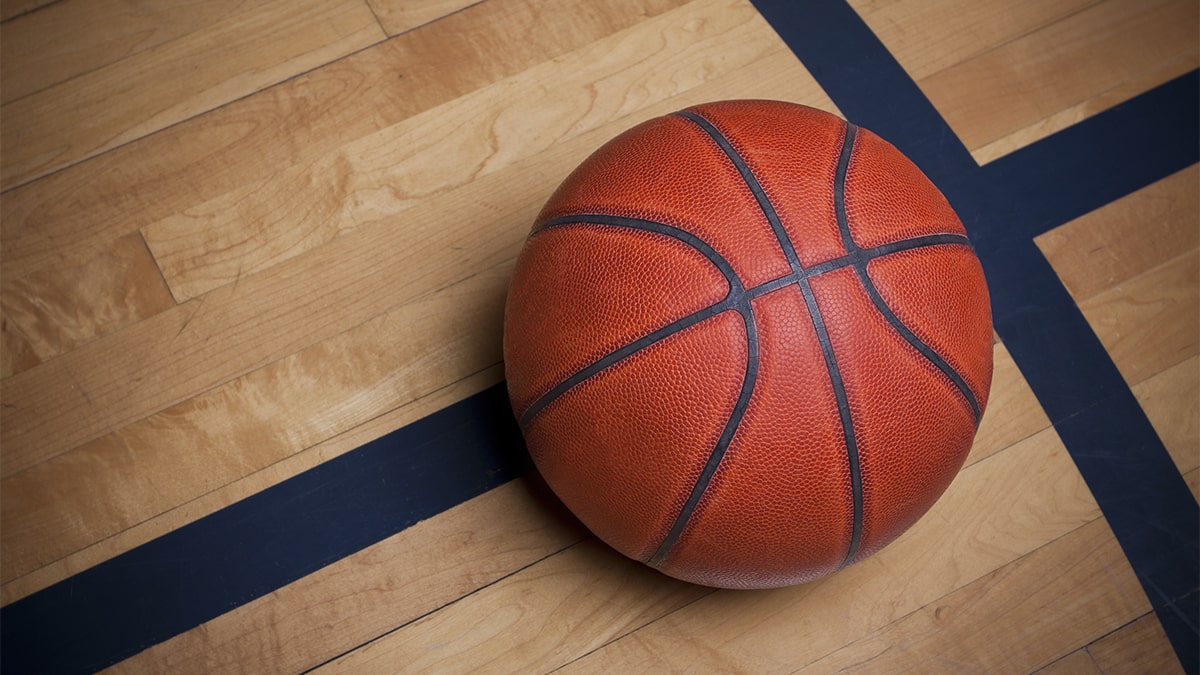 No question that the marquee matchup around the NBA on Tuesday (February 2) is at 7:30 p.m. ET and nationally televised by TNT when the Los Angeles Clippers visit the Brooklyn Nets in a potential NBA Finals preview. The Clippers are the second favorites to come out of the Western Conference and have the best record in the NBA as of this writing, and the Nets are the Eastern Conference favorites.

Assuming they all play, and that’s never a sure thing in these COVID days, five of the best 15 or so players in the league will share the same court in the Clippers’ Kawhi Leonard and Paul George and Nets’ Kevin Durant, Kyrie Irving and James Harden.

Leonard and George missed two games last week in the COVID protocols but returned Friday. They are two of the most ferocious defenders in the NBA and it will be terrific basketball watching them try and slow down Durant and Harden (not so much Irving as he’s a point guard and won’t be guarded much by the bigger but slower Leonard and George).

There was no early spread for this game because Harden missed the Nets’ loss Sunday against Washington, although he should play Tuesday and the Nets should be short favorites. The Clippers are 6-4 ATS in their past 10 as underdogs.

The TNT nightcap is also a good matchup but won’t be a Finals preview as the Boston Celtics (they could win the East) visit the Golden State Warriors (they will not be winning the West). It starts a five-game west coast trip for Boston, which could be a bit flat off a last-second loss at home against the defending NBA champion and arch-rival Los Angeles Lakers on Saturday. Three of the NBA’s top scorers will be featured in the Celtics’ Jaylen Brown and Jayson Tatum and the Warriors’ Steph Curry. Boston is -2.5 but 1-6 ATS in its past seven as a road favorite.

The Toronto Raptors beat the Orlando Magic 115-102 on Sunday in the Raptors’ temporary home of Tampa, Florida, and the teams take about an 80-mile bus ride East on Interstate 4 to play again Tuesday in Orlando. There are a couple of injury questions for this contest, but the Raptors will be road favorites. The Magic’s Aaron Gordon went down with a severe ankle sprain in Sunday’s loss and will miss 4-6 weeks. Toronto is 7-3 ATS in the past 10 against Orlando.