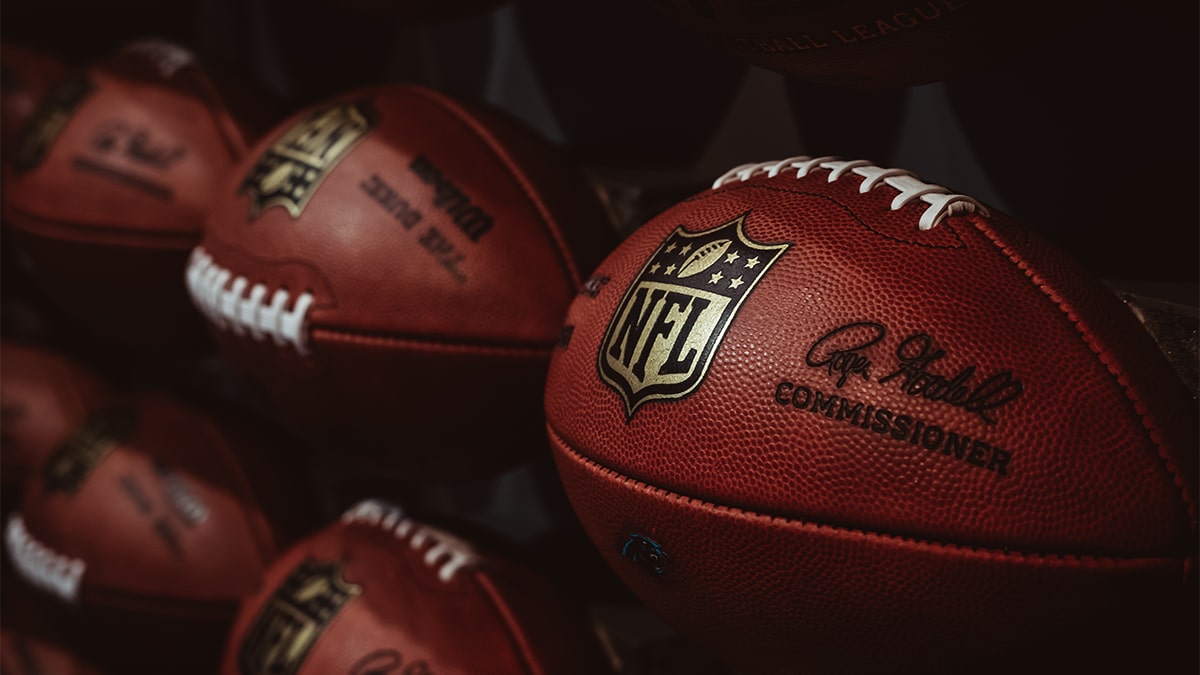 For the first time in NFL history, a team will play a Super Bowl in its own stadium as Tom Brady and the Tampa Bay Buccaneers will face Patrick Mahomes and the defending Super Bowl champion Kansas City Chiefs on February 7 from Raymond James Stadium in Tampa, Florida. The NFL will allow around 22,000 fans and ticket prices are absolutely skyrocketing with the hometown Bucs in the game.

Kansas City is a 3.5-point favorite and has won its past seven games against NFC foes. That includes last year’s Super Bowl, a 31-20 comeback victory over the San Francisco 49ers in Miami. The Chiefs are trying to become the NFL’s first repeat champions since the 2004 New England Patriots, who were quarterbacked by Brady.

The Chiefs visited Tampa in Week 12 and won 27-24 as 3.5-point favorites. That score is a bit misleading as Kansas City was up 27-10 entering the fourth quarter. Mahomes threw for 462 yards and three scores. Wideout Tyreek Hill had one of the great quarters in league history with an incredible seven catches for 203 yards and two scores in the first. He finished with 13 catches for 269 yards and three touchdowns. Kansas City failed to cover the spread and has covered just once in its past 10 games.

Brady threw for 345 yards and three scores in the loss – two to Mike Evans – but was intercepted twice. The Bucs haven’t lost since. Brady is looking for his seventh career Super Bowl title; no franchise even has that many. It’s only the second time he’s an underdog in the Super Bowl. It also will mark the first Super Bowl ever between the past two Super Bowl-winning QBs. Brady won No. 6 following the 2018 season with the Patriots.

He will now have as many Super Bowl starts in his 40s (three) as fellow legends Aaron Rodgers (one), Dan Marino (one) and Drew Brees (one) have in their combined careers. Brady beat Brees in the divisional round in New Orleans and then Rodgers in the NFC title game in Green Bay.

The 18-year, 45-day age difference between Brady and Mahomes will be the largest age difference among starting QBs in Super Bowl history. It will be Brady’s 45th career playoff start; Mahomes will be looking for his 45th career NFL victory as a starter including playoffs. Mahomes is 6-1 in his playoff career and that lone loss was against Brady in overtime of the AFC title game following the 2018 season.