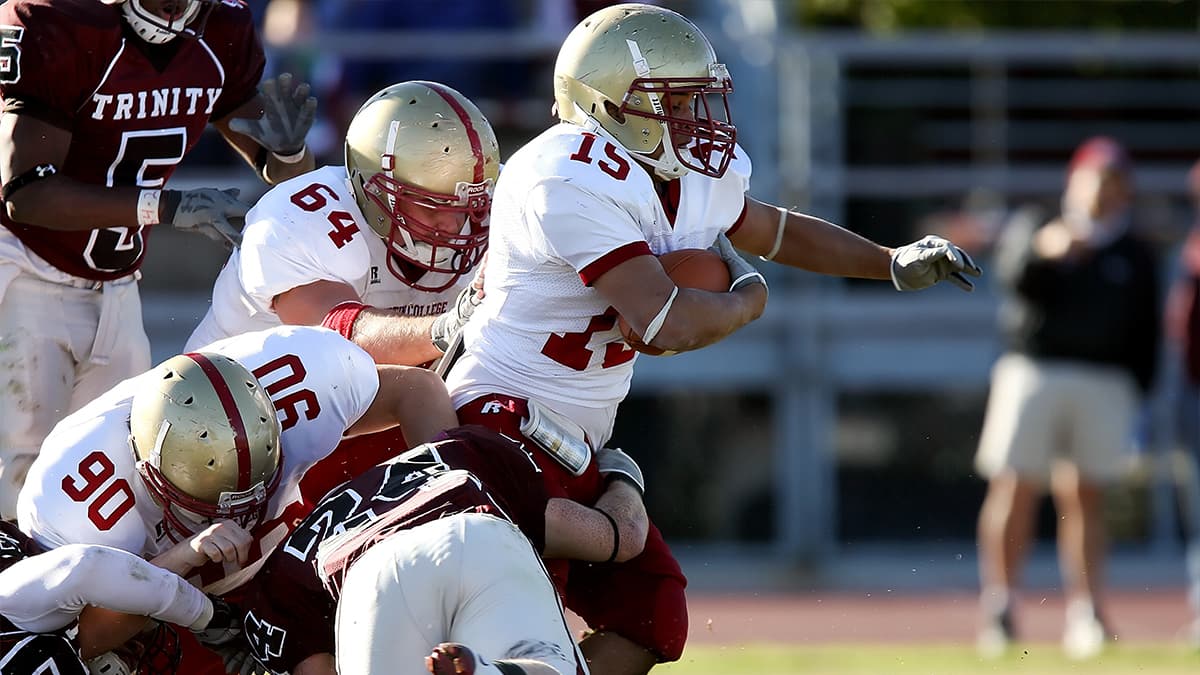 Is Tom Brady the greatest team athlete of the modern sports era? It’s hard to argue that fact after Brady won his record seventh Super Bowl title, now more than any single franchise has – and record fifth Super Bowl MVP Award – in leading a 31-9 upset of the Kansas City Chiefs at Super Bowl 55 on Sunday night in Tampa.

Can Brady make it eight titles next February at Super Bowl 56 in Los Angeles? The Bucs are +850 second-favorites behind Kansas City (+500), but also consider that Tampa Bay was priced +6000 at this point last year to win the Super Bowl. Obviously, Brady signing with the Bucs changed that price dramatically right away. Many free agents are going to want to chase a ring with Brady next season as well.

The last team to repeat as Super Bowl champion? Brady’s former New England Patriots following the 2004 season. How perfectly ironic was it that Brady stopped Patrick Mahomes’ Chiefs from joining that exclusive repeat club? Kansas City probably will be the early Super Bowl favorite for the next decade or so as long as Mahomes is healthy (he is having offseason surgery for turf toe), even if that Bucs defense made him look pretty bad Sunday. It was the first time as an NFL player that Mahomes lost a game by double digits.

If you are wondering, the Bucs and Chiefs don’t play next regular season as things stand now – although the NFL is expected to add a 17th game for all teams and it’s not 100 percent clear how the league will determine opponents. Brady and the Bucs will visit New England, however. That Patriots are +3000 to win Super Bowl 56 but they have a major question at quarterback.

New England was hoping to trade for Detroit Lions quarterback Matthew Stafford, but Stafford told the Lions he would go anywhere but to the Patriots. Detroit sent him to the Los Angeles Rams, who are +1200 to win Super Bowl 56 in their own SoFi Stadium. Their co-tenants, the Chargers, are +3300. The Bolts’ new head coach is Brandon Staley, who was the Rams’ defensive coordinator this past season.

Green Bay and Buffalo, which each lost in its conference title game, round out the favorites for Super Bowl 56 at +1100 and +1400, respectively. San Francisco is also +1400.

Needless to say, all of these odds will shift over the next several months with trades, free agency, etc. The longest shot is Detroit at +12500. The Lions are the only NFC team to never reach a Super Bowl.