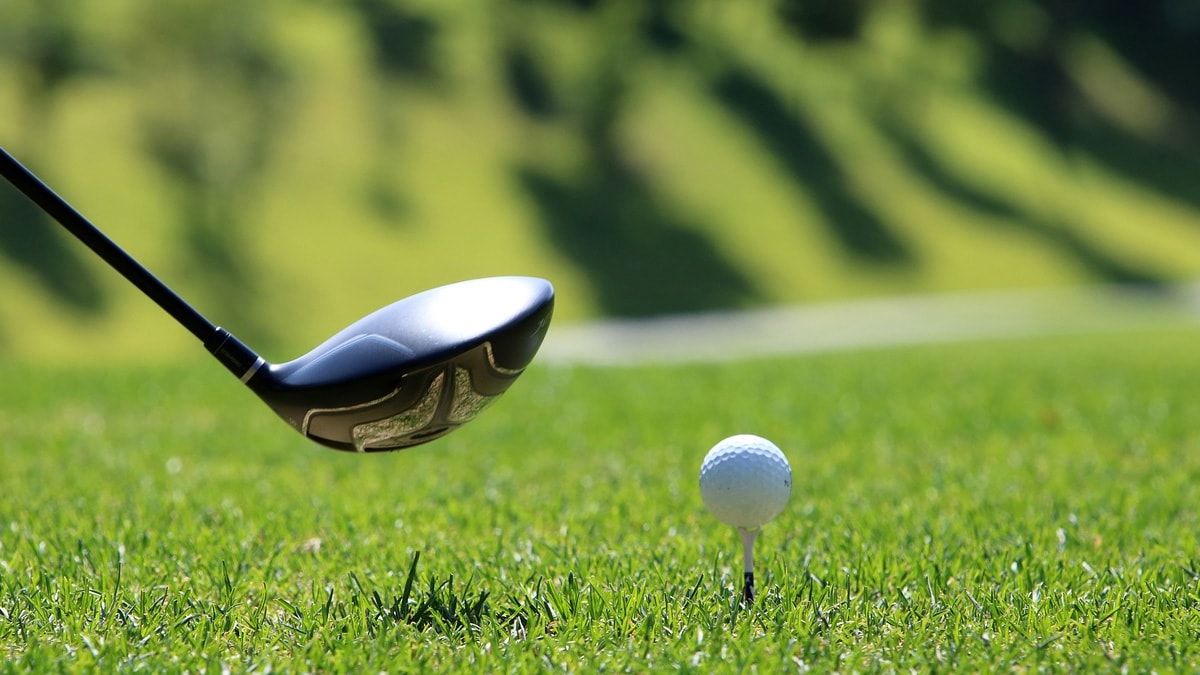 After a weekend pit stop in the Phoenix area for the Waste Management Open won Sunday by former world No. 1 Brooks Koepka, the PGA Tour returns to California for this week’s AT&T Pebble Beach Pro-Am, at arguably the most picturesque course in the United States: Pebble Beach Golf Links. Hey, it’s a public course so any hacker can play there, but be prepared to pay up big-time.

There are a couple of changes with this tournament in 2021. Because of the COVID pandemic, no fans will be allowed to attend, the pro-am portion has been eliminated and the tournament will be played over Pebble Beach and Spyglass Hill only; Monterey Peninsula Country Club’s Shore course is out of the rotation this year.

So instead of a 54-hole cut, it’s back to a usual 36 holes. Players will split their first two rounds at Pebble and Spyglass Hill (both are par 72s) and then play only Pebble on the weekend. That historic track has hosted six U.S. Opens, last in 2019 and won by Gary Woodland.

A lot of big names have chosen to skip this week, including world No. 1 Dustin Johnson, Koepka, an injured Tiger Woods, Jon Rahm, Rory McIlroy, Justin Thomas, Xander Schauffele and others.

Johnson was originally in the field and was the clear-cut +350 favorite to win here for the third time – it’s rare to see a player with that short of odds to win a full-field tournament these days. DJ won on the European Tour at the Saudi Invitational on Sunday and won here in 2009 and 2010 – the last repeat champion. Johnson has five Top 5s at this event since his 2010 win but hasn’t contended the past two years. Late on Monday night, however, he withdrew.

Patrick Cantlay had been the +1000 second favorite but moved into the +700 favored role with that DJ news. Cantlay has a best finish of T9 in the tournament. His last PGA Tour start was a couple of weeks ago at The American Express and he finished runner-up.

Phil Mickelson has won this event a record-tying five times and his most recent PGA Tour win was here in 2019 – at age 50, it’s rather unlikely Lefty wins again, but one never knows as he was third at the 2020 Pebble Beach Pro-Am. He’s priced at +4000.

Expect an American to win as they have all but four times in an event that dates back to 1937. However, Canada’s Nick Taylor is the defending champion. He’s hasn’t come close to winning on the PGA Tour since and is +6600.