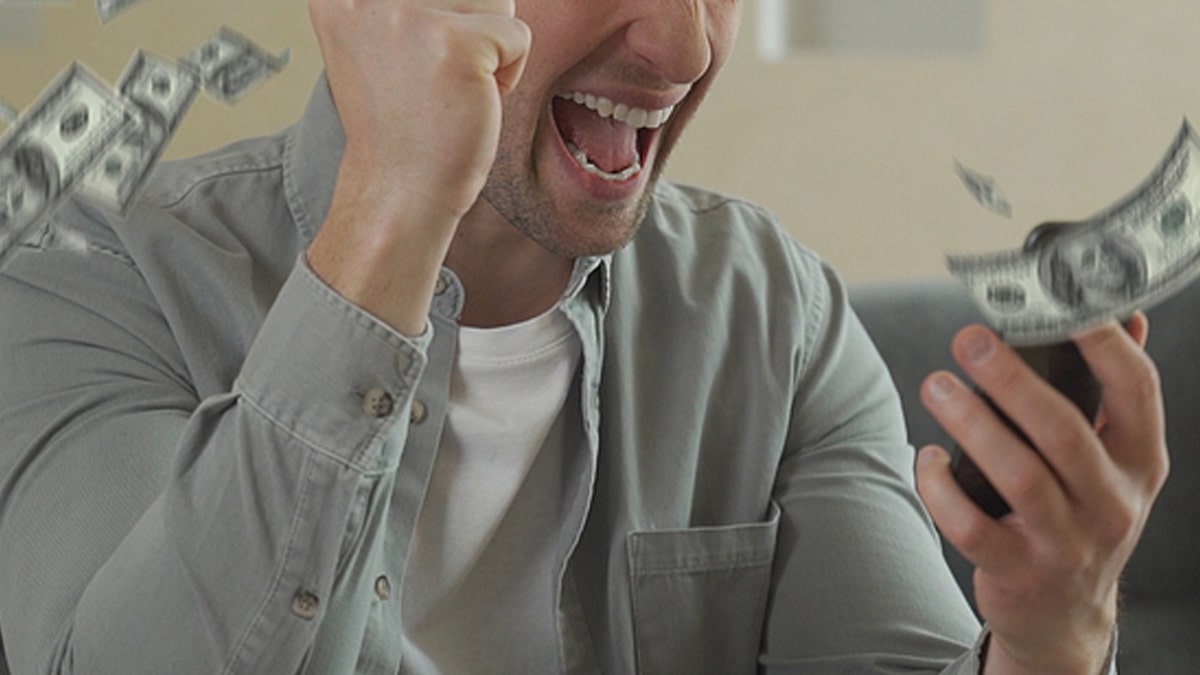 When you wagered on the Super Bowl, we’re betting that it was only you and a few friends who knew if you’d win or lose. Perhaps only close family members knew that those sweats you were getting during the game weren’t the meat sweats but whether Tom Brady could lead the Buccaneers to their first Super Bowl in 19 years.

They did, of course, because Tom Brady is the GOAT and he did what Tom Brady always seems to do in the Super Bowl. Tampa Bay Buccaneers took down the first Super Bowl title to be won in the winner’s home stadium in history.

It goes without saying, then, that as a sportsbettor, you wanted to have Brady and the Bucs in general on your ticket, but no-one had them bigger than ‘Mattress Mack’. So-called due to the Houston-based betting legend giving away offers on his matteresses in conjunction with his massive sports wagers, Mack took The Buccaneers to the tune of $3.46 million after travelling to Colorado to bet on the DraftKings mobile app in the newly-legalised state.

Mack Mcingvale was right to take The Bucs with the spread, of course and in the end, could have bet them -20.5 points as they ran out comfortable 31-9 winners.

Houston-based Mcingvale hasn’t always ended up on the right side of a seven-figure plus wager. He famously bet $13m on his hometown Houston Astros to take home Major League Baseball’s Commissioner’s Trophy in 2019, but the Astros lost to the Washington Nationals across seven games.

In making the bet, Mcingvale offered his customers the chance to get a full refund on any mattress purchase over a certain amount, and unlike in 2019, that paid off. It’s not just hedging bets against special offers for mattresses that ‘Mattress Mack’ makes, however.

Last year, he lost around $2m betting against the Chiefs. This year, he was more confident of a result, as he explained to DraftKings before the game.

“Tampa Bay is loaded with talent on both sides of the ball and led by the greatest football player of all time in Tom Brady, so I’m betting big on the Bucs who have overcome tough matchups throughout this postseason. The NFL has only seen eight instances of back-to-back champions and none in the past 16 years, so I like my chances going into Super Bowl LV for this trend to continue.”

Mack was, of course, dead right and was congratulated across social media when Tom Brady helped his bet… and many Houston customers mattresses come home to roost.