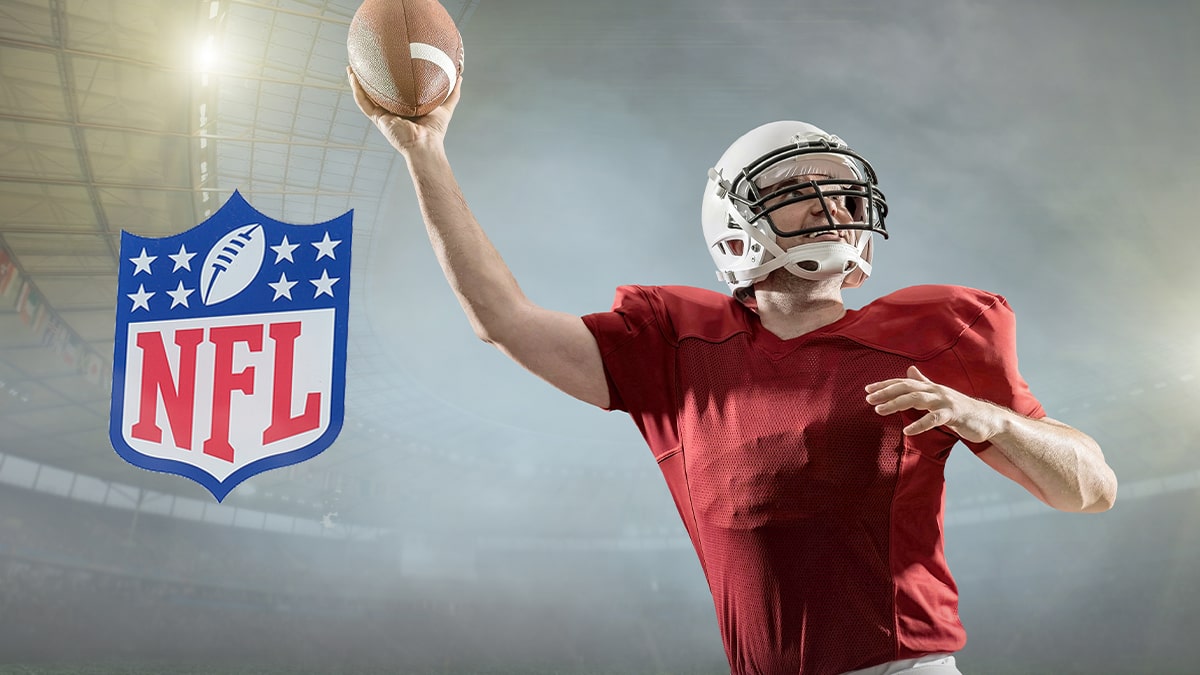 The Kansas City Chiefs will host an AFC Championship Game for a third straight season Sunday as they look to keep their chances of repeating as Super Bowl champions alive against the Buffalo Bills, who are 3-point underdogs despite entering on an NFL-high eight-game winning streak and taking those by an average margin of 17 points per game.

Kansas City will join the Philadelphia Eagles from 2002-04 as the only teams to host three conference championship games in a row. The common link between the franchises? Andy Reid coached those Eagles and of course now coaches the Chiefs.

No question the biggest story that looms over this game is the status of Chiefs superstar quarterback Patrick Mahomes. He left last Sunday’s 22-17 win over Cleveland with a concussion in the third quarter and didn’t return. Mahomes had led Kansas City to a 19-3 halftime lead, but without him the Chiefs nearly blew it – although backup QB Chad Henne delivered on a late fourth-down conversion to clinch the victory.

As of Wednesday, Mahomes technically remains in the NFL’s concussion protocol, but he did have a light practice and no one expects him to miss this game. If it were to be Henne making his first playoff start, this spread would flip by around a touchdown.

Kansas City has been a horrible bet in its past nine games overall in covering the spread just once – that includes a Week 17 home loss where Mahomes and other starters sat out to rest. That 1-8 ATS record since Week 9 is easily the NFL’s worst. Overall, though, Kansas City has won 24 of Mahomes’ past 25 starts SU including playoffs. No other QB since the merger has had a 24-1 run.

Buffalo improved to 9-1 ATS in its past 10 games with a 17-3 win in the Divisional Round over visiting Baltimore. The Bills’ offense had just 220 yards, but the defense stood tall – including a 101-yard interception return for a touchdown (tied for longest in playoff history) near the end of the third quarter that completely turned the game around.

The road team is 8-2 ATS in the past 10 Bills-Chiefs games. Kansas City covered as a 5.5-point favorite in Buffalo in Week 6 on a Monday night by rushing for 245 yards and controlling the clock for nearly 38 minutes in a 26-17 win.

Sunday will be the first postseason matchup between the franchises since the AFC title game following the 1993 season, which Buffalo won to advance to a fourth straight Super Bowl. The Bills haven’t been back since.