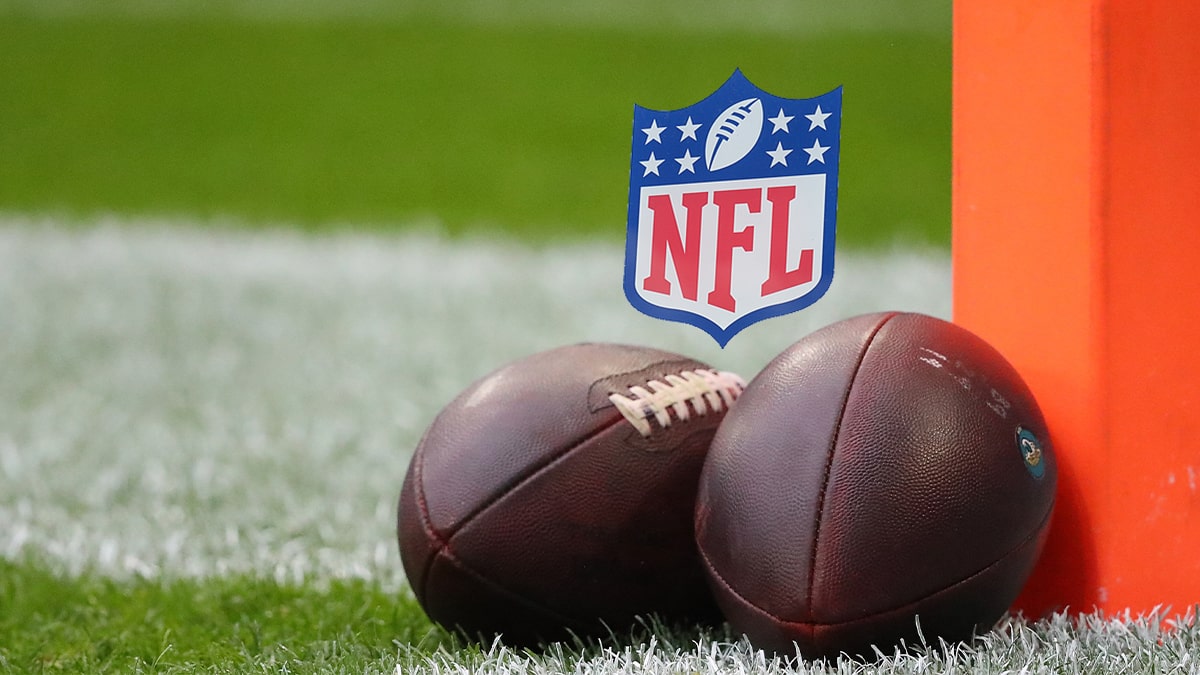 Weather could be a factor for Super Bowl 55 between the Kansas City Chiefs and Tampa Bay Buccaneers on Sunday evening from Tampa as some rain is in the forecast. Could that affect the kickers? Raymond James Stadium is an open-air facility.

When Kansas City won in Tampa 27-24 on Nov. 29, weather was no factor. Butker was 2-for-2 with a long field goal of 29 yards and Succop was 1-for-1 with a long of only 26. The over/under for shortest make in the Super Bowl is 27.5 yards, which would mean a team kicking a field goal from around the 10. The total field goals made prop is over/under 3.5, with the under a slight -135 favorite.

Super Bowl bettors always love to wager whether there will be a safety for some reason, and yes for Sunday is +650 with no at -1400. There have been nine safeties in Super Bowl history. There hasn’t been one in the past six Super Bowls, but there was one in three straight prior to that.

A punt return touchdown is even rarer than a safety in the NFL and that there is one Sunday is +750 with no at -900. Believe it or not, there has never been a punt return for a touchdown in the Super Bowl, although there have been a few punt blocks returned for scores. The over/under for punts in the game is 6.5, with the under a -150 favorite.

No NFL fans want to see a bunch of punts, and under would seem likely Sunday with two stellar quarterbacks in Patrick Mahomes and Tom Brady. In Super Bowl XXXV, the New York Giants’ Brad Maynard punted 11 times by himself as the Giants were dominated by a historically good Baltimore Ravens defense.

Brady has been a bit interception-prone this year with 12 in the regular season and three in the playoffs. Kansas City Chiefs safety Tyrann Mathieu is tied for the shortest odds among defensive players to win the game’s MVP at +3000 along with Bucs linebacker Devin White. Mathieu was third in the NFL this season with six interceptions and has added one in the playoffs. He is +350 to have a pick Sunday and -600 not to have one. Bucs cornerback Sean Murphy-Bunting had just one pick in the regular season but three in these playoffs and he’s +500 to have one Sunday and -900 for no. Mahomes had only six picks during the season and zero in the postseason – although in theory an interception from either team could come on a trick play where the QB isn’t the one throwing.