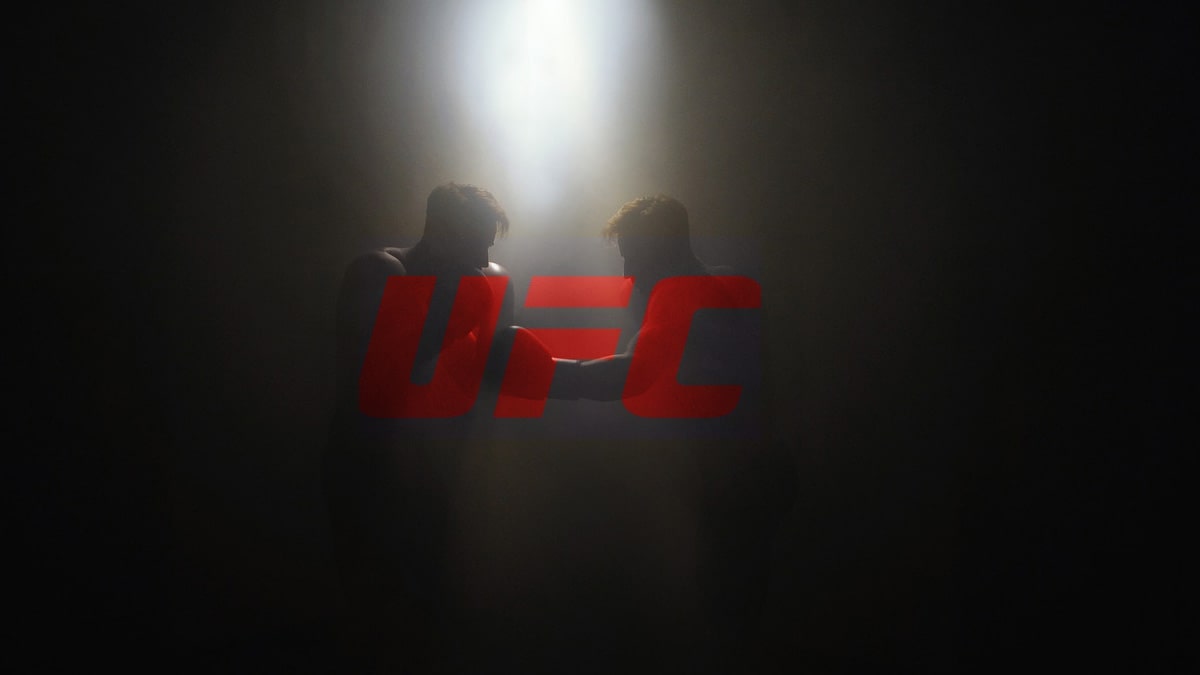 In the vast majority of sports, the biggest star via popularity is also that sport’s best player. Tom Brady in the NFL, LeBron James in the NBA, etc. However, that’s not always the case in combat sports such as mixed martial arts and boxing (and pro wrestling if one wants to count that as a sport).

Conor McGregor is not close to being the best fighter in the UFC and is in fact only No. 12 in the organization’s pound-for-pound rankings. There’s no question, though, that McGregor is the biggest star in the sport, and his return to the Octagon in a rematch against Dustin Poirier headlines UFC 257 on Saturday night from the organization’s Fight Island in Abu Dhabi.

The lightweight non-title bout – rarely do non-title bouts headline a major card, but that’s McGregor’s draw – should begin around 11:45 p.m. ET and is available on only on pay-per-view.

Since winning the UFC featherweight title with a shocking 13-second knockout of Jose Aldo at UFC 194 in December 2015 – the fastest victory in UFC title fight history – McGregor (22-4) has fought in the Octagon just five times and is 3-2.

At UFC 205, McGregor beat Eddie Alvarez by second-round TKO to add the lightweight title to his featherweight belt to become became the first fighter in UFC history to hold titles in two weight divisions simultaneously. That was in November 2016.

“Notorious” eventually relinquished his featherweight belt due to inactivity and fought unbeaten Khabib Nurmagomedov for the lightweight title at UFC 229 with Khabib winning by submission. McGregor, a rare betting underdog, served a suspension following that for a post-fight brawl between his camp and Khabib’s, and McGregor also had a child and was promoting his whiskey so he didn’t fight for a while. He last did in January 2020 and beat Donald Cerrone by first-round TKO.

The 31-year-old Poirier, an American, is 26-6, ranked as the No. 7 pound-for-pound fighter in the UFC and No. 2 in the lightweight division (McGregor is fourth). “The Diamond” won the interim lightweight title in August 2019 at UFC 236 with a unanimous decision over Max Holloway, who was stepping hugely up in weight.

Poirier then got a shot at Nurmagomedov at UFC 242 but lost by third-round submission. Poirier was last in the Octagon in June 2020 and beat Dan Hooker by unanimous decision. The rematch with McGregor will mark the third time Poirier has encountered an opponent for a second time. He won the previous two against Holloway and Alvarez (but didn’t lose the first). Poirier is priced at +250 for Saturday.