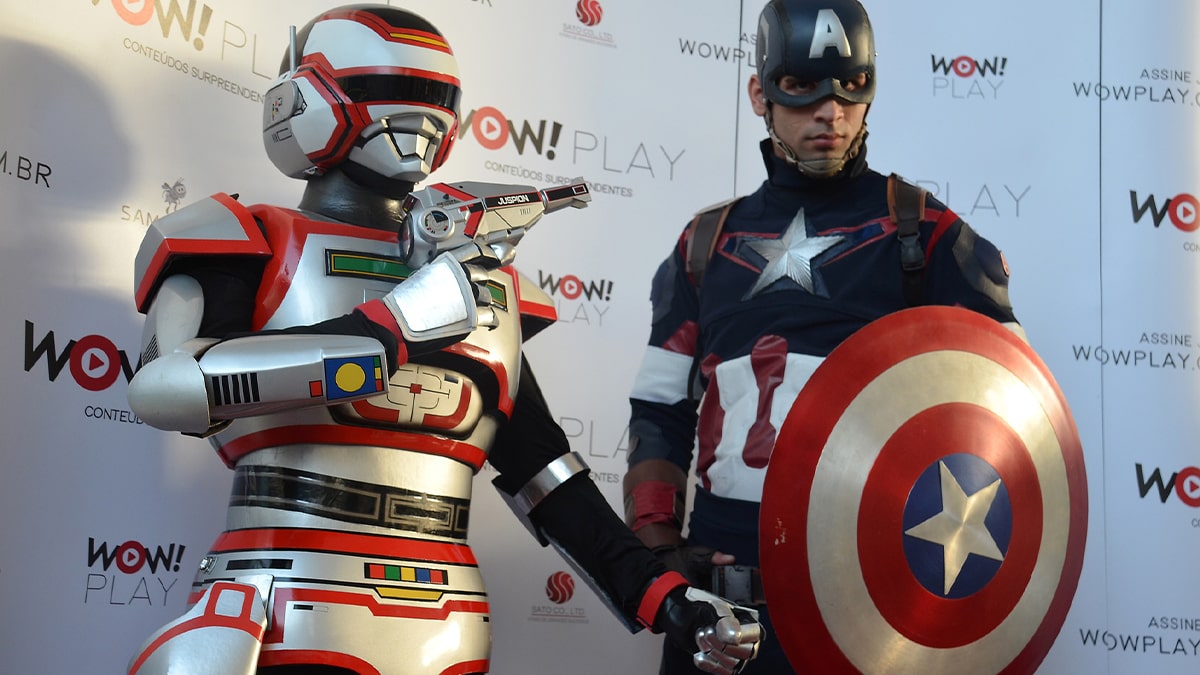 After a full year without new Marvel entertainment, we’re quickly getting more than we could have possibly deserved. With WandaVision wrapping up in the next few weeks, Marvel’s The Falcon And The Winter Soldier is set to debut on March 19, and Bodog’s got odds on the two biggest questions going into the story.

Based on trailers, the story appears to kick off shortly after the events of Avengers: Endgame, but other than the villain, not much else is clear about the plot. The Falcon, A.K.A. Sam Wilson, and The Winter Soldier, A.K.A. Bucky Barnes, go on an action filled adventure as they appear to be hunted by Captain America: Civil War villain Baron Helmut Zemo, who declares in the trailer, “Superheroes can not be allowed to exist.”

But really, Zemo, if you’re going after superheroes, why these two? Why not Spider-man, the Hulk or the Zoom lawyer cat?

In any case, the first wager offered by Bodog is the same question everyone’s been wondering since Steve Rogers gave up his Captain America shield: Who will hold it next? The odds-on favorite is Wilson, who had a lengthy run as a Captain America in the comics, and was handed the shield by Rogers himself at the end of Endgame. Barnes has held the title in the past though, and is seen with the shield in the trailer. Also in the running is U.S. Agent John Walker, who has a shield in the trailers too. At incredibly short odds we have Steve Rodgers, who could magically be aged-down. Chris Evans has teased fans that he knows nothing about a comeback.

The second offering from Bodog throws a lot more into the air and asks who’s going to appear in the show that we may not expect? If you’re up to date on WandaVision, you know that show had a huge appearance from an unexpected character, and we’re still waiting to see what comes of their introduction. Bodog is suggesting Nick Fury is the most likely candidate to appear, but also offers fairly reasonable odds for two dead characters (Howard Stark and Peggy Carter), as well as the aforementioned Captain America, Steve Rogers. Could time travel, or a trip into the multi-verse be in store?

Considering just what we’ve gotten in Wanda Maximoff’s bubble though, it would be nice to see some really zany longshot odds on a few other Marvel characters. How about someone from the Fantastic Four, or an up and comer like Kamala Khan or Riri Williams? They would be bombshell additions to an otherwise pretty well-grounded story.

Who Will Hold Captain America’s Shield By The End Of Marvel’s The Falcon And The Winter Soldier On Disney+?

Will This Character Appear In Marvel’s The Falcon And The Winter Soldier On Disney+?