Home / Life / Odds: How will Gina Carano be written off of The Mandalorian? 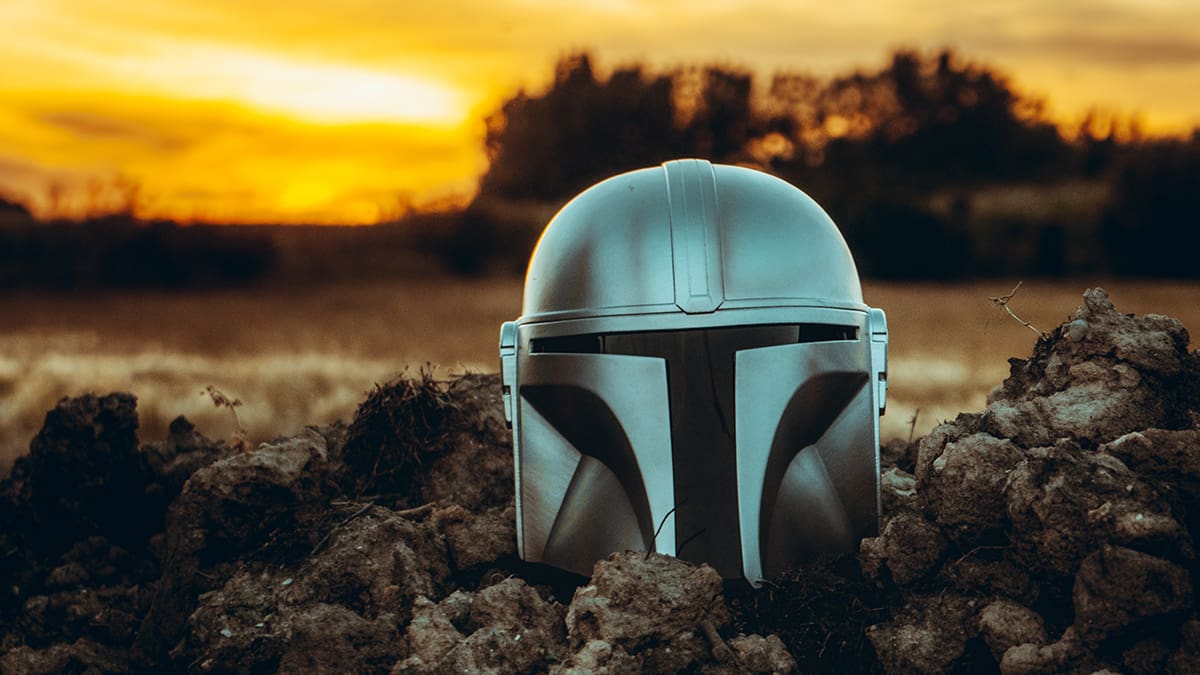 Gina Carano has been fired from the cast of The Mandalroian on Disney+. The one-time MMA fighter leaves the show in a storm of controversy that has once again ignited America’s culture war, but has Bodog asking what will happen to her character on the show, Cara Dune?

If you missed all of the controversy, well, there’s a bunch of it. Carano has always been the most controversial member of The Mandalorian’s cast due to her outspoken nature on social media. She’s been criticized for spreading misinformation regarding Covid-19, alleging voter-fraud in the 2020 U.S. elections, and for mocking people for posting their pronouns on social media. The last problem led Disney to demand Carano apologize, for which she refused.

But all of that pales in comparison to the last straw. Feeling persecuted for her conversative views, the actress shared a photo on Instagram that implied the criticism that she and other conservatives faced was like being Jewish during the Holocaust.

The bosses at Disney and Lucasfilm didn’t appreciate the post. “Gina Carano is not currently employed by Lucasfilm and there are no plans for her to be in the future,” a Lucasfilm statement noted shortly after. “Nevertheless, her social media posts denigrating people based on their cultural and religious identities are abhorrent and unacceptable.”

Now, if you’ve been watching the Mandalorian (spoilers if you haven’t), you’ll know that season 2 left off at a point where Cara Dune wasn’t entirely necessary to the plot. There was some talk of a spin-off though, as a strong female-led action show would be a feather in Disney+’s cap. Those plans don’t appear to be going anywhere now.

The odds for her being re-cast (+250) are likely to become very long when the bookmakers at Bodog get back to the gossip mill. A Disney spokesperson has commented that there will not be a recasting for the third season of the show, making the below odds easier to figure out. The odds that Carano is re-hired, while possible, seem unlikely.

So how do they get rid of her? The least controversial option, and my bet, is for her not to be mentioned whatsoever. If you just act like she was never there, you can move on from the situation and focus on the plot of whatever happens next in the show.

The odds-on favorite is to kill her off, which opens up the question of how that is relayed on screen. There character isn’t the same as the actor, of course, but do you show the remaining characters to be sad that she was shot by a bunch of stormtroopers, or do you cast her off with the lack of emotion Carano deserves by saying she overdosed on a bunch of death sticks?

All of that seems too tricky and messy for me, so I’m going with her being forgotten, and not mourned a moment.

What Will Happen To Gina Carano’s Character Cara Dune In Season 3 Of The Mandalorian On Disney+?

Passed Away Off Screen-140