Home / Life / Trump Impeachment Odds: How many senators will vote to convict? 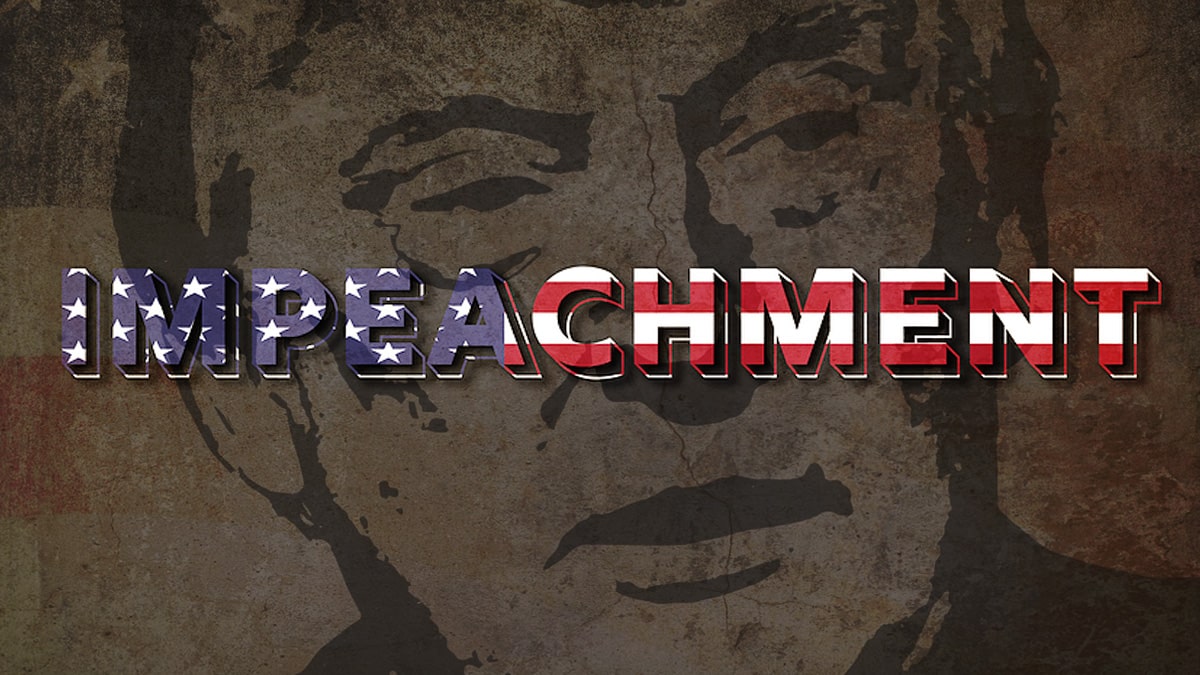 The Senate impeachment trial of former President Donald Trump begins today, February 9, 2021. Accused of “incitement of insurrection,” the 100 senators will hear arguments from Democratic House Managers and a Republican Congessional defense, with a brand new team of lawyers to defend Trump. How many senators will vote to convict?

The trial itself is interesting in a way, because nearly everyone involved would have been in the Capitol when insurrectionists stormed the building on January 6; the crime that led to this impeachment. So the senators being asked to pass judgement are victims of the crime. But the popular debate has not so much been around whether Trump is guilty, but rather whether America should heal and move on.

To convince Republicans, Democrats are expected to show plenty of video evidence, reminding the senate of what it felt like on that tumultuous day. Trump’s defense is expected to argue that, with Trump already out of office, the impeachment is unconstitutional. However, it’s been rumored that Trump fired his first legal team for refusing to push the 2020 election hoax angle he preferred.

In Trump’s first impeachment trial, Utah Senator Mitt Romney was the sole Republican to vote to convict, and he’s likely to do the same again, making the “50 or fewer” betting option such a long shot. But who will join him?

Most of the more vocal Republicans clearly won’t. South Carolina Senator Lindsey Graham seems to admit Trump is at fault, but says he’s already going to get blamed by history for it, and will not vote to convict. Senator Minority Leader Mitch McConnell, who was rumored to be open to conviction early in the process, voted to dismiss the trial before it began, suggesting most Republicans are already past this.

But not all. Voting to convict means keeping Trump out of the Republican parties primary process in the future, and with so many admitting his guilt, would be the right thing to do.

Besides Romney, Maine’s Susan Collins, Alaska’s Lisa Murkowski, Nebraska’s Ben Sasse and Pennsylvania’s Pat Toomey all votes to continue with the trial. That makes 55 or 56 votes to convict the favorite in this trial.

An early breakdown of likely votes suggested as many as 16 Senate Republicans could turn against Trump, putting him 1 shy of conviction. That tally was based on when they stood for re-election and their prior votes, and largely seems outdated now.

If we’re being honest, the same forces that convinced the House to keep Marjorie Taylor Greene and convinced McConnell to turn against this trial will likely change a few votes in Trump’s favor. My bet would be on 54 votes to convict, with at least one of the above list (probably Toomey) being pressured back into team MAGA, at least for one more day.

How Many Senators Will Vote To Convict Donald Trump On Incitement By Apr. 29?