Home / Poker / Could Joe Biden be the president who brings online poker back to America? 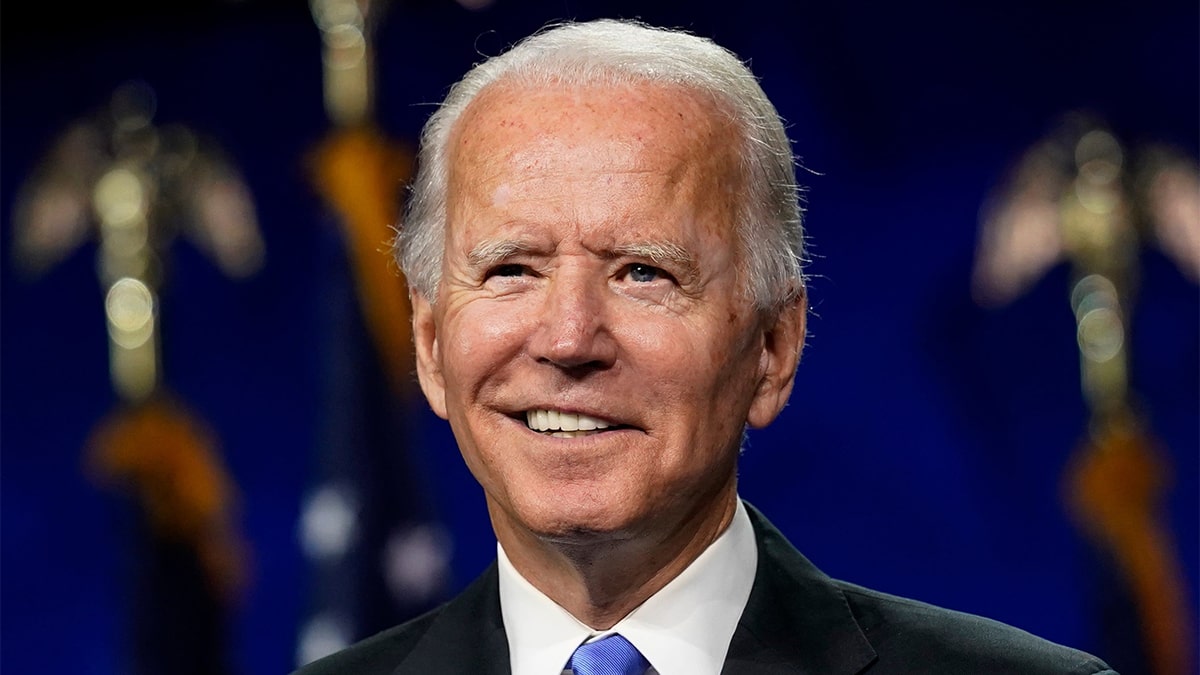 Today is the day that many Americans have waited on for the last four years. For poker players, however, the election of Joe Biden and, with equal importance, the removal of Donald Trump from office, may bring an end to a decade of pain.

That’s because, if the rumours are true, Biden might be the best chance poker has of seeing the online version of the game we all love returning to American computer screens in the near future.

The ink may not be dry on Joe Biden’s inauguration papers, but according to a report from PokerNews, the 46th United States President may look to rescind the 2018 decision made by the Department of Justice on the Wire Act. If so, then as was said on Online Poker Report, Biden said: “I would reverse the White House opinion that was then reversed and overruled by the court. The court is correct. That should be the prevailing position.”

If Biden brought back online poker, he would be guaranteed an easy ride to another four years – presuming he’s the runner – in 2024, with the old man of U.S. politics appeasing the younger demographic. In fact, hs whole campaign could have been about the country ditching Trump but much of his push for the Presidency wasn’t rhetoric but forward planning for the future. It was a risk, but a calculated one. He knew that if he managed to scrape over the line, he would be guaranteed an easier few years because the voters who put him in were from the younger generation.

If Biden was to bring back online poker then the path to poker’s resurgence in the United States would be an assured deal, and an excited poker population could truly celebrate the inauguration of the new U.S. President.