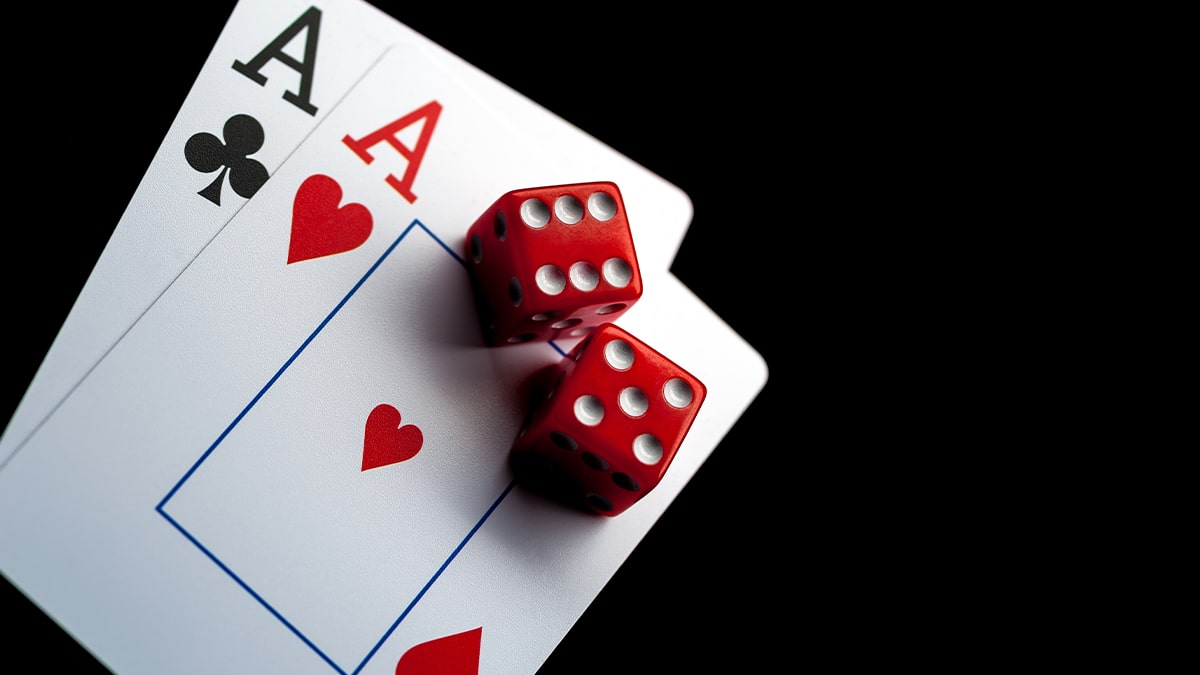 This week sees a chapter of poker history come to a close as Full Tilt Poker is officially absorbed by PokerStars. From the avatars to the adverts, the tournaments to the tantrums, life without FTP will never be the same again.

If it seems a long time ago that Full Tilt Poker was the place to play online poker, then that’s because it was. This year marks 10 years since the FTP scandal pre-empted Black Friday, an Obama-led U.S. government closure of online poker en masse in the United States.

Full Tilt had, of course, been a huge part of the poker landscape up until that point in poker history, but will players miss it now that it’s soon to be gone?

“Learn, Chat and Play with the Pros.”

FTP players may be heading to PokerStars permanently, but it’s well worth some appreciation of a game-changing brand in the poker industry.

Full Tilt Poker was the coolest place to play online poker for a very long time and featured some of the snappiest advertising in the world to make it that way. They had Phil Ivey when ‘Stars had Negreanu. They had Gus Hansen to ‘Stars Chris Moneymaker.

They had Tom Dwan looking deep into the mirror in this astonishing piece of poker marketing.

It did, of course, bring problems. These didn’t all fall on the shoulder of ‘Jesus’, but Chris Ferguson was one of three men implicated by rumours about the actions that led to Black Friday and the closure of FTP and online poker across America in 2011.

Why did People Love FTP So Much?

Many of the old Cash Game stars were the reason players and fans graduated to FTP. It was the site for nosebleeds, games that were played for tens of thousands of dollars every hand and led to millions changing hands. Stars like Patrik Antonius and Viktor Blom carved out fearsome reputations that have lasted to this day.

It wasn’t just the cash games, though. The software behind FTP made it so much fun to play poker that to go anywhere else didn’t feel the same. You couldn’t change the colour of the felt or the deck of cards and make anywhere else look or feel like FTP.

FTOPS events were bragging rights events, they had a consistently popular MTT schedule and fast-fold poker, newly popular in the past two years – was born on FTP.

A Scandal to End Them All

It could be argued that no-one tarred by the FTP Black Friday scandal brush has ever really been able to cleanse themselves of the stain. Full Tilt were over $300 million in debt when the rug was pulled from underneath the Ponzi scheme. PokerStars may have bailed out the players by and large, but reputations were ruined overnight.

The Bitar angle was huge at the time. Reports of his ill health were rubbished by some and welcomed by cruel others. Forced to pay $40 million, no-one knows what the former co-owner was left with or where, but he stayed out of prison. Others around him avoided it too, and poker players reacted angrily to Howard Lederer and Chris Ferguson returning to the felt in Las Vegas at World Series of Poker events, often filming themselves insulting the former poster boys of a much-maligned brand.

It’s hard to imagine how far Full Tilt really fell, especially if we were to travel back in time around 14 years to their peak. The stars of yesterday survived with players like Tom Dwan, Phil Ivey and Gus Hansen able to plead ignorance in a way that Lederer, Bitar and Ferguson never could.

There will never be another poker brand like Full Tilt Poker, but then, perhaps that isn’t a bad thing after all. In just three days’ time, FTP will be no more.