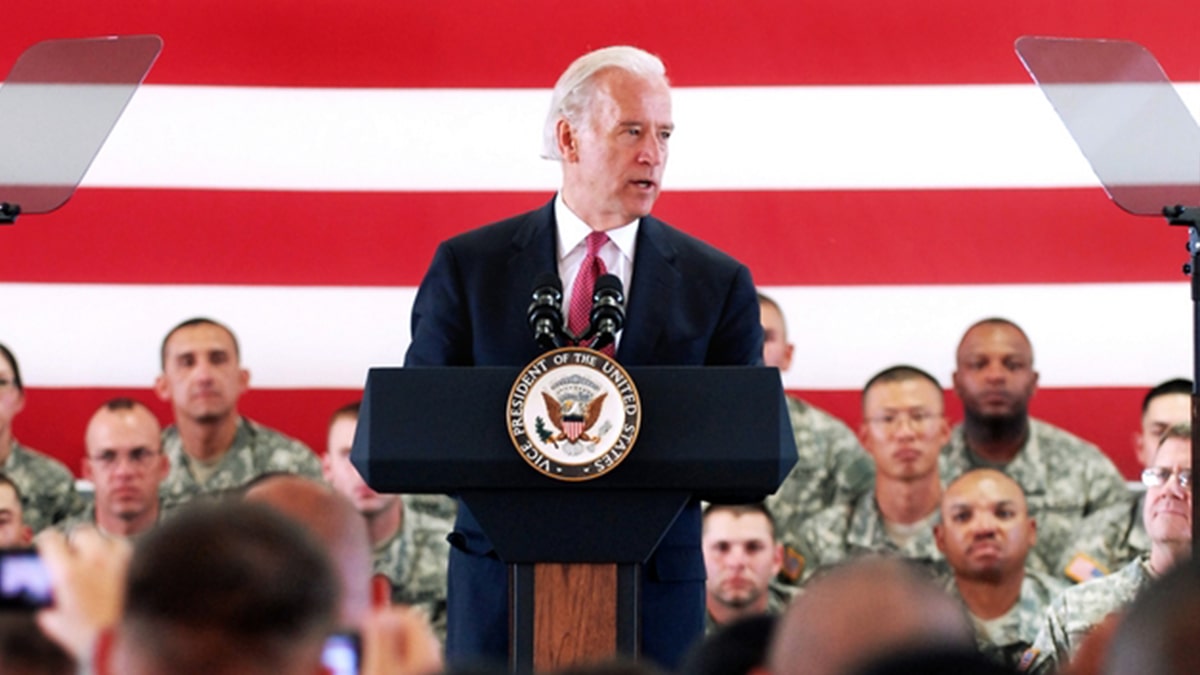 What is the bottom for U.S. President Donald Trump? Everytime we take a look at his election odds, we just assume he’s hit bottom, partly because he’s always hitting bottom, but also because his solid base of support has been so stable for 4 years. With updated odds from Bodog, that based may finally be slipping away.

When we last looked the election odds, Trump had slid to +150 in the sports book, with former Vice President 1Biden reaching a new high of -180. That shift was largely driven by a flailing Wall Street, thanks to a totally Trump-fumbled stimulus opportunity. But as had been predicted by Bodog representatives when he contracted Covid-19, he would eventually see a bounce of sympathy. Maybe recovering from the virus was all he needed to wait for.

Trump has now hit a new low of +170, with Biden climbing to -200. With 22 days until the election is over, Biden’s lead has grown to the point that he’s a heavy favorite to win, and Trump a huge underdog.

What’s putting Trump so far behind? Well, an open negotiation about how the next two debates have gone saw Trump refuse to do any of them virtually, forcing the total cancelation of the October 15 debate. That gives him 90 minutes less in front of a prime-time audience to prove he deserves to keep the job, and that Biden deserves retirement. He really needed that time to chip away at Biden’s 12-point national lead.

Joe Biden holds a 17-point lead over Pres. Trump in trust to handle the coronavirus pandemic in a new @ABCNews /Washington Post poll, powering him to a double-digit advantage in the race. https://t.co/TJ4ajXDqoM

On Sunday morning pundit shows, NBC’s Chuck Todd openly wondered several times if this will be one of those historic landslide elections, like Ronald Reagan’s defeat of Walter Mondal in 1984, or FDRs drubbing of Alf Landon in 1936. Considering Bodog has Biden at -145 to win North Carolina and Florida, it may not be a record setting win, but a huge win looks probable.

Meanwhile, potential 2024 Presidential candidate Alexandria Ocasio-Cortez (AOC) warned that Trump may need to lose by a huge margin for this election to stick. “We’ve gotta beat Donald Trump by a huge amount. And that’s how we reassert the strength of our democracy,” AOC said, and then spoke of what Americans should do if Trump refuses to leave. “It’s extremely important that people be ready for mass civil demonstrations. Non-violent, of course,” she said. “There need to be immediate political, popular, and social consequences for leadership that refuses to adhere to the rule of law.”

The next conceivable chance for Trump to turn his odds around come with the confirmation hearings of Supreme Court Justice nominee Amy Coney Barrett, which begin October 12. Pundits are divided on if she could inspire and motivate conservatives to get behind Trump in greater numbers, or put the fear of the Handmaid’s tale into the left. If America watches, it will be interesting to see how hard Senators go on her, and if she can take a grilling and stay in the fight.