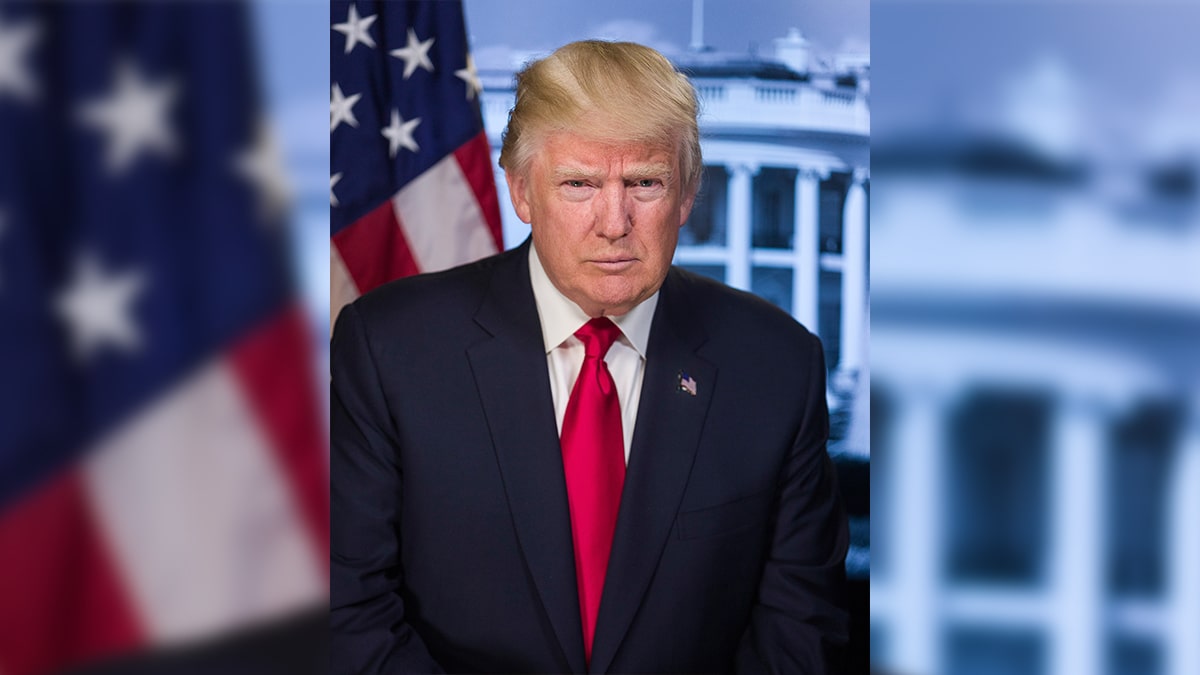 The U.S. 2020 elections are just 26 days away, and every day brings some kind of major news that can continue to sway the presidential contenders’ odds. President Donald Trump, who was expected to see some kind of sympathy for his Covid-19 diagnosis, continues to see his odds worsen.

Immediately after we found out Trump had tested positive for Covid-19, Bodog informed us they expected to see a bounce back for the president, both because sports bettors would be sympathetic to his plight, and because the first presidential debate caused his polls to bottom out, bringing his odds to record lows.

That hasn’t happened. While he hasn’t gotten sick enough to make most bettors think he’ll leave office early, with PredicIt pricing his chances of dropping out at $0.06 at the time of publication, his odds of winning have continued to decrease. Trump currently sits at $0.37 for re-election at PredictIt, a $0.03 slide from his $0.40 position on October 5.

Bodog is now setting his odds to win at +150, with Joe Biden sitting at-180. That’s a 15-point swing from where the two candidates were a week ago, going against Bodog’s predictions.

This could partly be explained by Trump’s perhaps steroid driven decision to announce that he would abandon any attempt at economic stimulus before the election. That caused Republican allies to freak out and Wall Street took a very sudden downturn, forcing Trump to walk back his position and declare that he was waiting on House Speaker Nancy Pelosi to send him a bill for $1,200 stimulus checks.

The big event on October 7 was the debate between Democratic Senator Kamala Harris and V.P. Mike Pence. Pundits have been mixed in their reaction to the debate, while most agree that nobody really votes on the V.P. candidates. Pence needed to obliterate Harris to give Trump any kind of bounce though, and that didn’t really happen. It’s telling that the thing that got the most attention from the Wednesday night debate was a fly.

For two glorious minutes, the fly was a legend, an icon, and the moment https://t.co/tDEpgGwTL3

That wasn’t the only social media hijinks coming from the debate. Pence, who repeatedly belittled the Green New Deal put forth by Congresswoman Alexandria Ocasio Cortez, chose to refer to her by her popular nickname AOC. AOC was having none of that:

For the record @Mike_Pence, it’s Congresswoman Ocasio-Cortez to you.