Home / Sports / Election Odds off the board after Trump Covid test 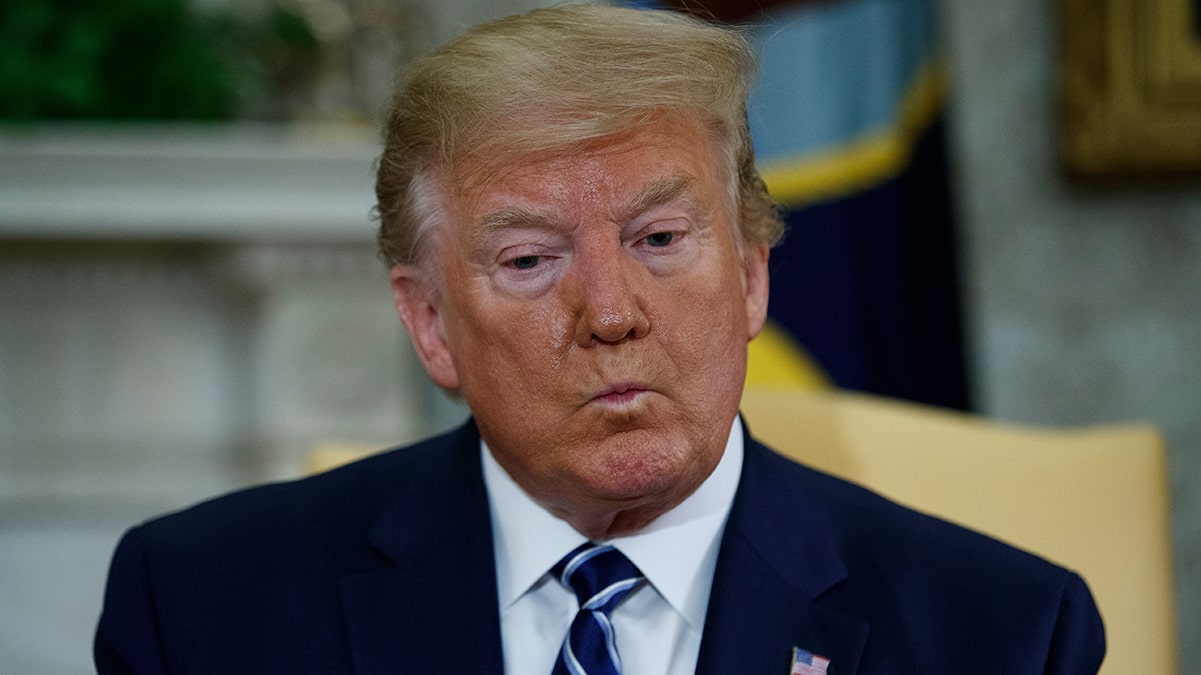 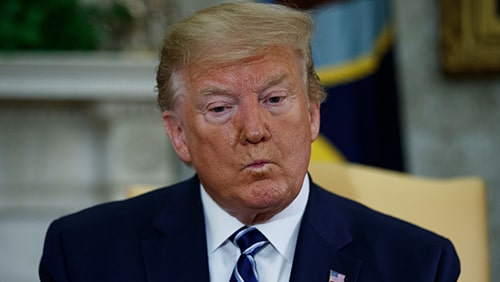 U.S. Presidential Donald Trump has announced that he and his wife Melania have tested positive for Covid-19. The news, which broke early Friday morning, has pundits scrambling to figure out what this means for the upcoming debates and election on November 3, and has forced sports books to pull their lines on the winner of the election.

It started to enter the realm of possibility that Trump could have caught the coronavirus earlier on in the evening, when it was announced that advisor Hope Hicks had tested positive. Then at 12:54 am EDT, Trump announced his own positive test:

Tonight, @FLOTUS and I tested positive for COVID-19. We will begin our quarantine and recovery process immediately. We will get through this TOGETHER!

With much of the Washington D.C. political pundits in bed, sleeping restfully ahead of 6:00am morning news appearances, Twitter didn’t have all the hot takes you could expect to find, but experts like fivethirtyeight.com’s Nate Silver, who was awake, didn’t have much to say either:

Not sure what to say

Sports books, which don’t want to offer a line without solid information, were left in the lurch. As a result, every online sportsbook we could find had taken their lines for the 2020 election off the board, at least for the moment.

We reached out to a representative at Bodog who gave us this statement:

“Post-debate, Biden had moved from a -135 to -165 favorite to win the election at Bodog. With the President tweeting that he has indeed tested positive for the coronavirus we’ve temporarily suspended betting until we can gather more information.”

When pressed for how the line might change when odds come back up, Bodog’s rep told us they think the line might actually move in Trump’s favor, both because he was already at a low point after the debate, but also because this could drive sympathetic bets towards the president.

PredictIt, which can’t really take their markets off the board for any news, saw some immediate action. For “Will Donald Trump Complete His First Term,” a share for ‘Yes’ has plummeted to $0.76, after holding steady above $0.84 for the past several months.

For the winner of the election, Democratic candidate Joe Biden hasn’t benefited at all from the news, but Vice President Mike Pence has. Shares for a Trump win have dropped $0.03, from $0.41 to $0.38, while shares for a Pence Presidency have sharply risen from $0.01 to $0.07.

There’s a lot that we still don’t know, and will have to find out before sports books put out new lines on the election. Is Trump symptomatic or not? Could Trump not be telling the truth about his positive test? Hard to imagine, I know, but these are things that we’ll need to know more during the day before any well-informed bets are placed.