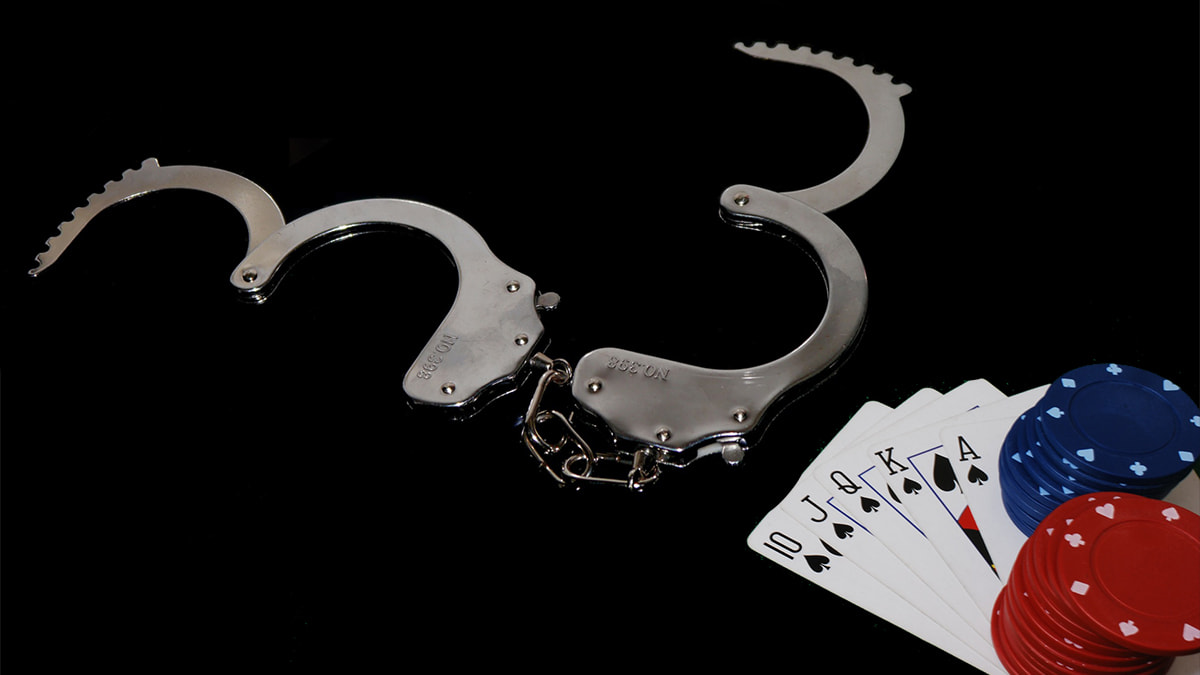 Billy Walters was well-known in the sports gambling realm for years before being busted for securities fraud. He hadn’t been satisfied with the money he was warning as a gambler and, in 2017, was shipped off to prison after being found guilty of insider trading linked to Dean Foods that put $32 million in his pocket. Walters, often lucky in gambling, got lucky in front of the judge, receiving a sentence of only five years when he could have been locked up for 20 years. He’s now gotten lucky once again, with outgoing President of the U.S. (POTUS) Trump commuting the remainder of his five-year sentence.

Walters, who has previously been called a “cheater” and a “criminal” by at least one judge, may have been playing the odds when he tried to find support from Trump. U.S. presidents leaving office will often grant a number of pardons and commutations and Walters had reportedly reached out to former Trump attorney John Dowd ahead of Trump’s exit to see if he could lend a hand. Dowd had been working for Walters for several years, according to the New York Times, but it isn’t clear in what capacity. Dowd was reportedly paid “tens of thousands of dollars” in representing Walters since first taking him on as a client in 2018.

The goal was for Walters to receive a full pardon from Trump, but that didn’t happen. A pardon signed by POTUS is a big deal and something worn like a badge of honor. Any pardon essentially dismisses all charges against the individual and strikes the conviction from his or her record, and a POTUS-signed pardon means the person received extra special treatment.

However, despite all efforts, Walters was only given a commutation by Trump. This results in the remainder of a prison sentence being waived; however, unlike a pardon, it doesn’t remove the conviction from the permanent record of the individual. Still, Walters will take what he can get.

After Trump signed the letter commuting the sentence, the White House issued a statement confirming that Walters would soon enjoy freedom. It read, in part, “Since his conviction, Mr. Walters has served nearly 4 years of his prison sentence and has paid $44 million in fines, forfeitures, and restitution. In addition to his established reputation in the sports and gaming industry, Mr. Walters is well known for his philanthropic efforts and was previously named Las Vegas’ Philanthropist of the Year.”

In issuing the pardon, Trump reportedly considered Dowd’s input, as well as that of several high-profile individuals. Among these were former Nevada Governor Jim Gibbons, former New York Police Commissioner Bernie Kerik, former Clark County, Nevada, Sheriff William Young and pro golfer Phil Mickelson. Mickelson had also been caught up in the Dean Foods insider trading scandal, but was able to remain a free man after turning over the money he had earned from the deal – roughly $1 million. Walters often blamed the golfer for his conviction.

In total, Trump gave relief to 143 people, including rappers Lil Wayne and Kodak Black, along with former White House adviser Steve Bannon and former Detroit Mayor Kwame Kilpatrick. 73 pardons were issued by the outgoing president, as were 70 commutations, on his last day as POTUS.