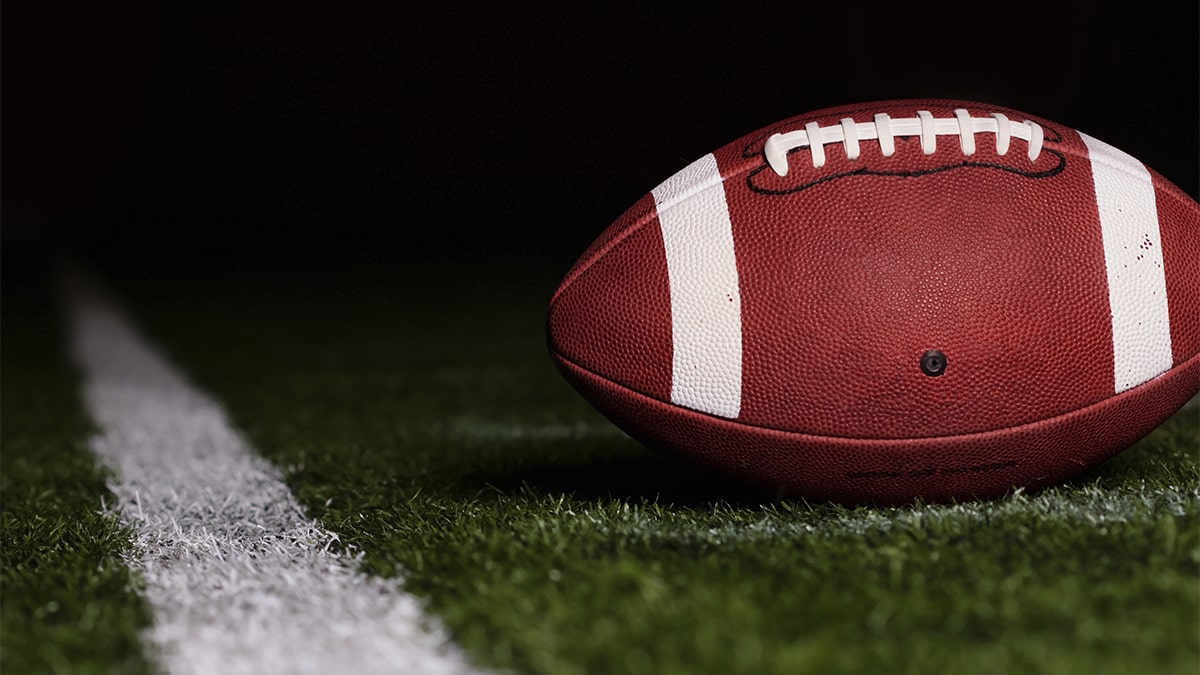 The growing U.S. sportsbook industry is starting to learn lessons other operators had to learn years ago. Several books had to fight glitches and downtime during Super Bowl LV, unable to handle the peak-day load of volume.

BetMGM, FanDuel, DraftKings, BetRivers and Barstool Sportsbook each had their own flavor of problems on the big Sunday. Many of the problems seem to have originated with Kambi, who suggested the problem was with a high volume on a specific player prop.

“This specific problem was quickly identified and rectified ahead of kick-off, at which point Kambi processed the highest ever bet volumes in its history,” the spokesperson said. “Beyond this specific issue, all systems responded within acceptable performance limits.”

That helps explain some of the issues faced by DraftKings, BetRivers and Barstool, but not the others. Flutter’s FanDuel reported an outage in Michigan and Illinois affecting both logins and wagers, and BetMGM tweeted their own issues:

For those in the industry for more than a year, none of this should be shocking. Operators plan for the peak volume they’ll experience on the biggest days of the year, rather than the lower levels of the regular season. And it’s always a nail-biter when you get into the last hour before kick-off, and see a torrent of customers coming to sign-up for the first time.

While some analysts suggested this was a fumble by the growing industry, Sara Slane, founder of Slane Advisory, told the Las Vegas Review-Journal that they’ll make the best of it. “A lot of operators view (Super Bowl Sunday) as a marketing took to hopefully gain new customers year-round or on other events,” she said. “While there were difficulties … these guys are real savvy and customer-focused, and they’ll hopefully be able to go back there and smooth over any problems.”