Home / Casino / MGM reports revenues down 53% to close out 2020, looks to BetMGM for future 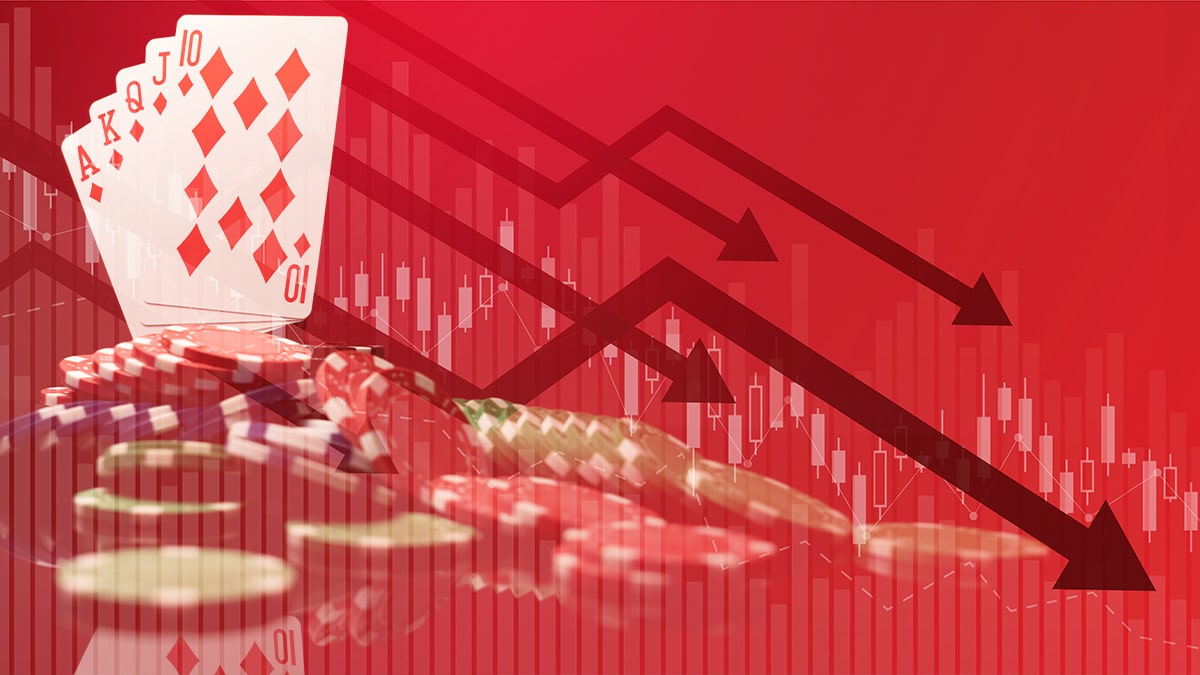 While 2020 was undeniably a bad year, MGM Resorts managed to just barely beat expectations with their Q4 financial report. Huge declines were bolstered by a few bright points of optimism for the future.

Overall, MGM reported a 53% decline in revenue for the quarter, still seeing the effects of Covid-19 at all of their brick-and-mortar locations. Revenue was down to $1.5 billion, dropping from $3.2 billion for the prior year’s last quarter.

Overall, that resulted in an operating loss of $364 million, down from the income of $3 billion in 2019.

The company noted optimistically at the top of their report that it’s recovery will be led by local casinos, rather than vacation destinations like Las Vegas or Macau. But Bill Hornbuckle, Chief Executive Officer and President, talked up BetMGM as the real excitement driving the company to recovery. “BetMGM gained significant market share throughout 2020 while successfully launching in seven new states. We expect to be in 20 markets by the end of the year, and are very pleased with the January launches in Iowa, Michigan, and Virginia.”

Breaking down the company’s revenue woes, Las Vegas locations saw a decline of 66%, Macau 58%, and all other U.S. locations 34%.

For the full year, MGM came in at a net revenue of $5.2 billion, 60% down from 2019’s $12.9 billion. That resulted in a net loss of $1 billion, down from 2019’s $2 billion net income. Despite a bit of a bounce back in the last quarter, previous quarters were simply too devastating to the bottom line.

MGM beat expectations, but just barely. Analysts had hoped to see revenues of at least $1.47 billion, a number the operator barely cleared.

The results were announced after the western markets had closed on February 10, so it’s still too soon to know how investors will react. After-hour trading shows MGM will see a couple of points drop at least, suggesting MGM’s recent rise from $28.56 to $36.47 was buying the rumor, and now everyone’s selling the news.

MGM China, which also reported revenues to the Hong Kong Stock Exchange, beat expectations. It announced adjusted property earnings before interest, taxation, depreciation and amortisation (EBITDA) of HKD367.2 million ($47.4 million) for the quarter. Analysts suggested the eastern-wing of the company