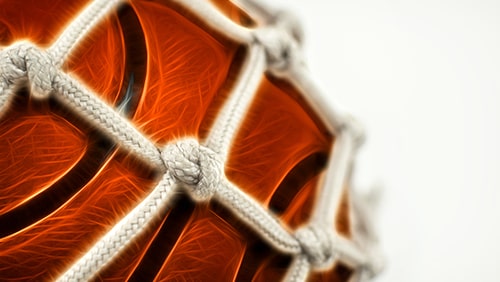 MGM Resorts International and Las Vegas Raiders owner Mark Davis played Let’s Make A Deal, and Davis won. MGM has owned the Las Vegas Aces of the WNBA since it purchased the team from Spurs Sports and Entertainment in 2017, but will soon be handing the team over after reaching an agreement with Davis to sell the team. It isn’t clear how much the entrepreneur is prepared to lay out, but he has been a long-time supporter of the Aces.

Davis, along with his mother, has owned a controlling share of the Raiders since his father, Al Davis, passed away in 2011. He just relocated the team to Las Vegas from Oakland, CA, ahead of the current season, expanding the sports footprint in Sin City that included the NHL’s Vegas Golden Knights and the Aces – an NBA expansion team is also reportedly in the works. Davis has been to a number of Aces games since the team moved to the city from San Antonio, Texas, in 2018.

Davis will be able to provide all the pertinent details surrounding the deal once it’s finalized. That won’t happen until after the WNBA Board of Governors can sign off on the acquisition, and it isn’t clear how quickly that will occur. MGM President of Entertainment and Sports George Kliavkoff is confident that Davis is capable of overseeing the Aces, explaining in a statement, “We can confirm we have entered into an agreement to sell the Las Vegas Aces to Mark Davis and are awaiting approval from the WNBA Board of Governors. Mark is a longtime champion of women’s basketball and we believe he is the right person to lead the Aces into a new era. We will continue our enthusiastic support of the WNBA, NBA and basketball in Las Vegas.”

It’s only speculation at this point, but the decision by MGM to sell the team may have been made in order to free up money. The company is making a serious effort to buy out its online sports gambling partner, Entain, as long as the price is right. An initial bid of $10 billion was rejected, but MGM backer InterActiveCorp (IAC) has said it’s willing to put up as much as another $1 billion if necessary.

The Aces, a Western Conference team, have become a top team in the WNBA since landing in Vegas. Their first year was a little sluggish as they finished 14-20, but they turned things around and finished the 2019 season with a 21-13 record. This improved even more last season when they ended up with an 18-4 record and made it to the WNBA Finals. However, they ran into a little trouble in the fight for the title, losing to the Seattle Storm.