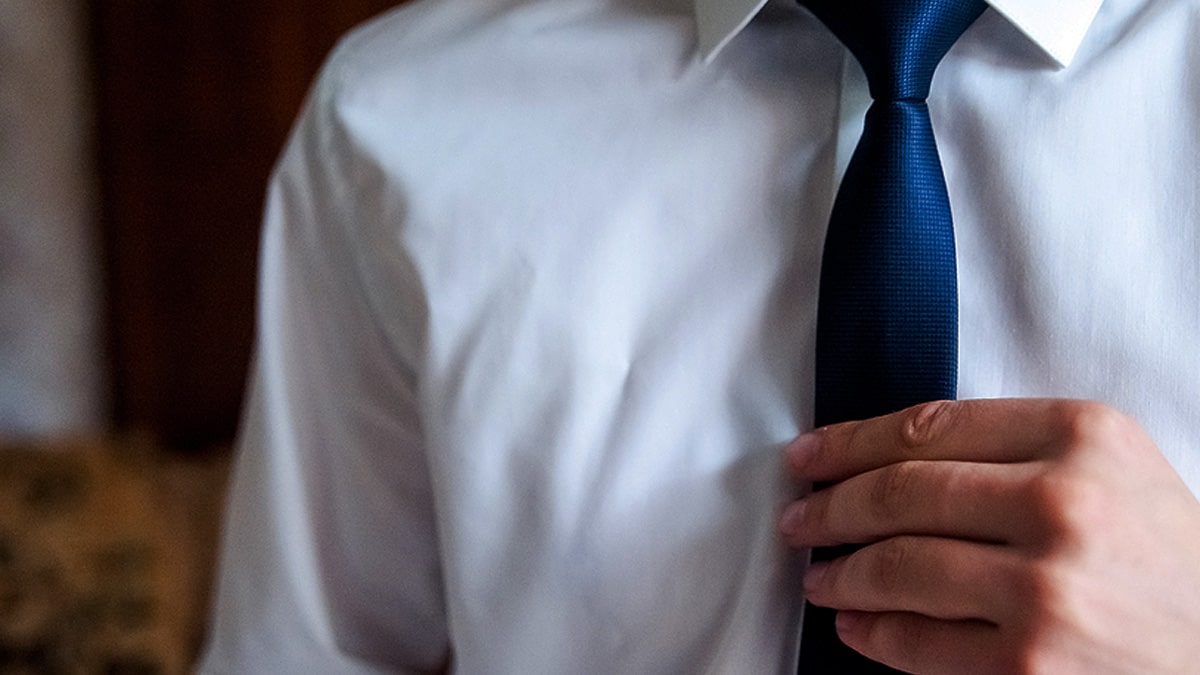 After Virginia agreed to usher in a new era of casino gambling last year, the race began to see how quickly the state’s market could be developed. Five cities were designated as potential targets for gambling houses, as long as local residents agreed, and projects in three are rapidly advancing. Richmond voters will determine whether they want a casino in their backyard in November, and several casino operators are now trying to win them over, submitting large proposals to the Richmond Department of Economic Development (RDED) in anticipation of the final leg of the race.

The RDED is in charge of overseeing the bidding process and has had at least three proposals cross its desk. One is from The Cordish Companies, which wants to put a $600-million project in Richmond’s famed Scott’s Addition Historic District. Cordish is behind Live!-branded casinos in Maryland and Pennsylvania, and envisions a new Live! Casino & Hotel Richmond at the former site of a large movie theater complex. That 17-acre site would house a 250,000-square-foot gaming floor, a hotel with 300 keys and a modest entertainment space with a capacity for up to 4,000 people.

Cordish believes it’s best suited, compared to the other bidders, for the Richmond project, with Chief Operating Officer and partner Zed Smith explaining, “No gaming or development company in the country has our track record of successfully designing, financing, building and operating large-scale casino entertainment resort destinations in regional markets.” However, Cordish executives are apparently unfamiliar with the phrase “Don’t bite the hand that feeds you.”

The casino operator is suing another Virginia city because it feels it was jilted out of being able to open a property there. Norfolk, one of the other five cities to be targeted for a gambling venue, decided to choose the Pamunkey Indian Tribe for its casino endeavors and Cordish believes it was stabbed in the back as a result. It asserts that a 2013 development agreement between it and Norfolk included a promise that it would be given gaming rights if Virginia were to legalize casinos.

The Pamunkey tribe is the second candidate to eye Richmond as a potential target. It has submitted a proposal to the RDED, but no details on what it plans have been released. The tribe is unlikely to find success in the city since it has no background in operating casinos. The odds of being approved to launch two simultaneously are extremely long.

A third proposal has a good shot of finding support from Richmonders. Urban One is a publicly-traded company and, more importantly, a Black-owned entity working “to be the most trusted source in the African-American community that informs, entertains, and inspires.” It has partnered with the parent company of Colonial Downs to present a $517-million casino project that would be located in South Richmond, right across the James River from the state’s capital. Urban One has exposure to the casino industry through its stake in MGM National Harbor, and also has a lot of support. A recent report by the Richmond Times-Dispatch shows that Richmond residents, of which a slight majority are Black, according to census reports, prefer Urban One as the potential casino operator.