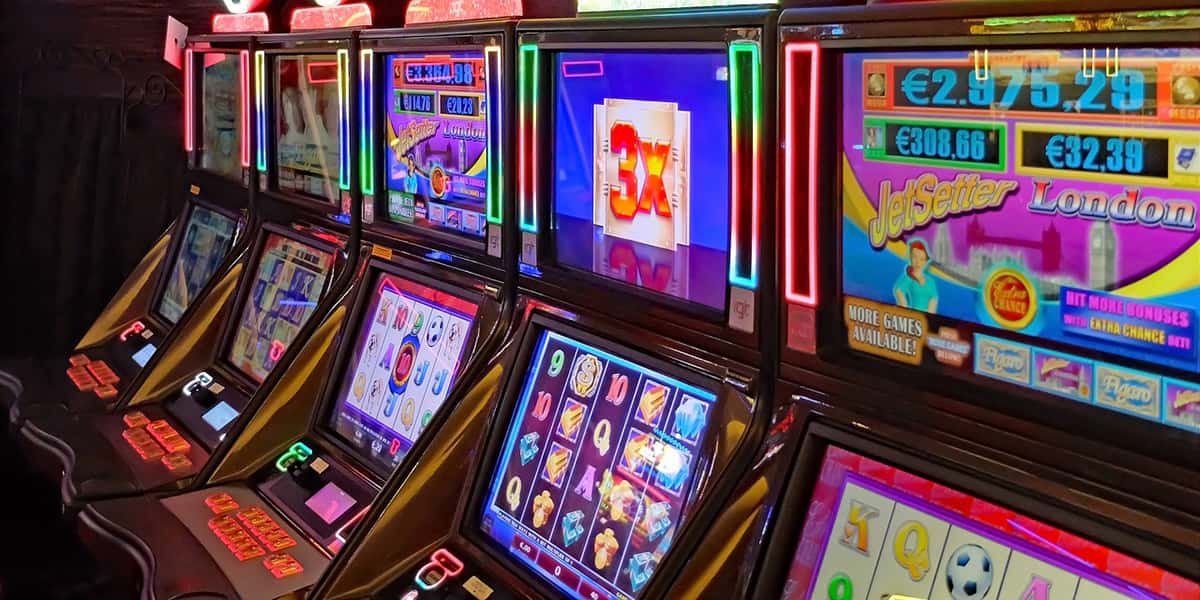 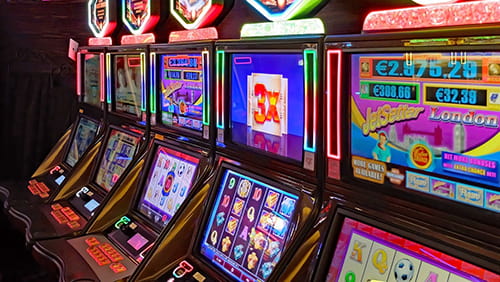 ZenSports wants to be one of the largest gaming operators in the US. What started as an international sports gambling exchange, allowing users to establish their own bets, has morphed into something larger, and the company recently announced that it was possibly looking at buying a casino in Nevada. That venture would lead to the company operating a sportsbook out of the property, but that wouldn’t be the only one on its list. It has just submitted its paperwork to both Tennessee and Virginia as it looks to secure a sports gambling license in both of the states.

Should the applications be approved, ZenSports will be able to offer its peer-to-peer gambling exchange to users in the states. The online portal has rapidly found a lot of support around the globe, as sports gamblers aren’t forced to pay the customary vig sportsbooks charge. Instead, ZenSports only charges a fee that is less than the vig, making it a more attractive offer to gamblers.

In comments sent to Casino.org, ZenSports co-founder and CEO Mark Thomas asserted, “We are amenable to only doing market-making and bookmaking ourselves in states where peer-to-peer isn’t yet allowed. We’re pushing to allow for as many of our features as possible. But we have the capability to turn on/off as many or as few features as need be.”

Tennessee already has four active sportsbooks – Action247, BetMGM, DraftKings, and FanDuel – and BetAmerica, William Hill and Wynn Resorts are reportedly vying for sports gambling licenses, as well. The state requires sports gambling operators to maintain a hold of 10%, which is higher than what is found in most states, and it isn’t clear if ZenSports would be able to adhere to this requirement. However, the company is in great shape financially and Thomas asserts that it would be able to meet all expectations established by the state.

Virginia must be a tough nut to crack. The state can approve anywhere from four to 12 sports gambling licenses, but received 25 applications before the October 31 deadline. The Virginia Lottery, which will oversee sportsbook licensing and operations, is now scrutinizing those applications and, according to comments previously made, expects to have a decision in place sometime early next year, possibly before the end of January. That would be good news for sportsbooks and sports gamblers looking for some NFL Super Bowl action, but there’s a lot to do and not much time to do it before February 7.