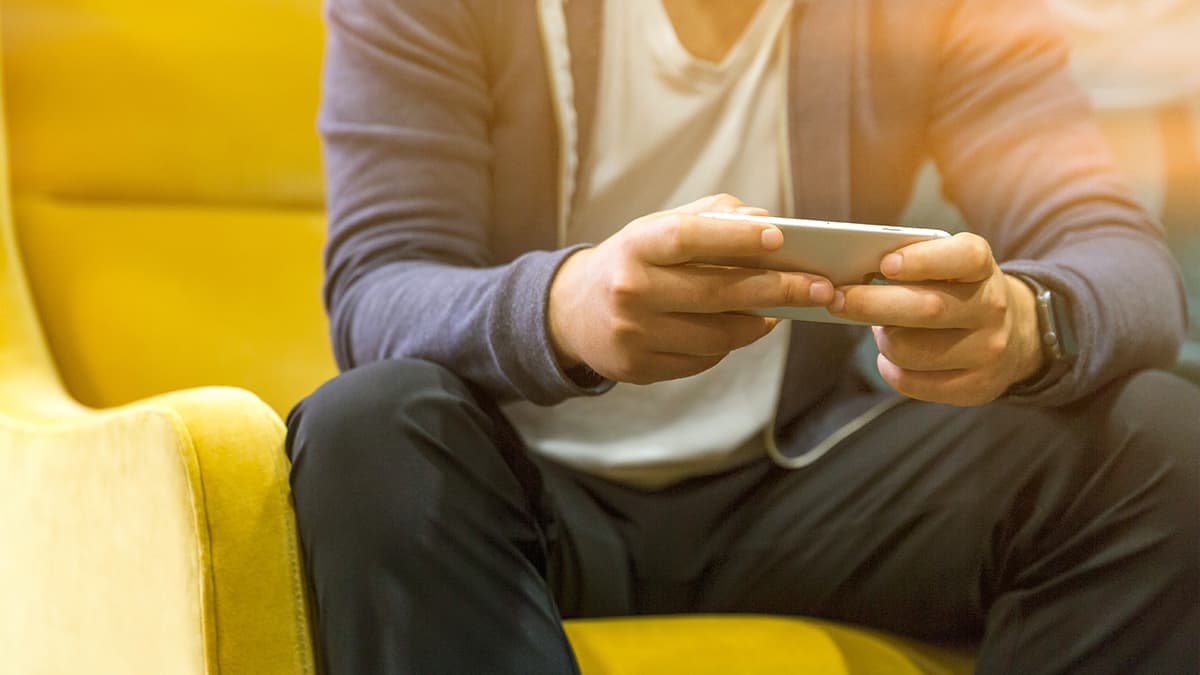 Rush Street Gaming (RSG) is excited about today. The land-based casino developer has an established presence in Virginia and is now getting in into the state’s mobile sports gambling market. It is the first developer to be issued a license to operate an online sportsbook, which it will be introducing today through BetRivers.com. With this addition, Virginians will now have four different mobile sportsbooks to choose from.

Rush Street Interactive, RSG’s arm for its online gaming operations, will flip the switch to allow online sports wagers today after the Virginia Lottery Board handed it its license. However, for now, only sports wagers will be allowed, although this could change down the road. FanDuel is already up and running with its online sportsbook, following a launch last week, DraftKings entered this past Sunday and BetMGM went live yesterday.

Virginia, as of last year, has a new gambling bill that is helping the state find new sources of revenue. That bill authorizes a total of 12 sports gambling licenses, but adds that “a permit shall not count toward this maximum if it is issued pursuant to an applicable major league sports franchise.” FanDuel’s license is covered through that caveat, as it joined forces with the Washington Football Team last week. As a result, there are still nine more licenses that can be issued, more if operators find other teams with which they can partner.

RSG can thank Virginia for a lot of its future success. The company is behind a casino resort coming to the city of Portsmouth, Rivers Casino Portsmouth, as well as its new online sports gambling operations. The planned resort, which is expected to cost around $300 million, was made possible after the city’s residents approved a ballot measure last November that authorized the construction of a casino resort. In addition to Portsmouth, Bristol, Danville and Norfolk will also host gambling properties. Hard Rock International was given approval for the Bristol resort last December, while the other two cities are still working out the details, but Caesars is reportedly inking out a deal with Danville and the Pamunkey Indian Tribe is expected to make its gambling debut with a casino in Norfolk.