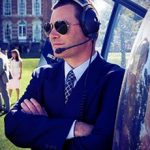 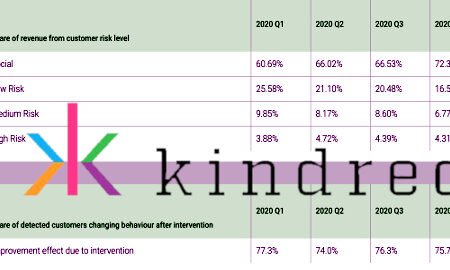 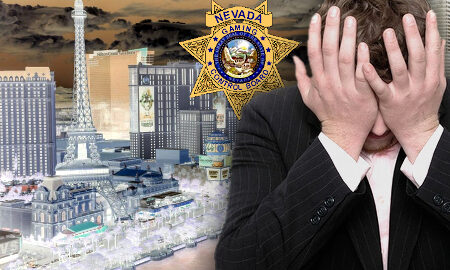 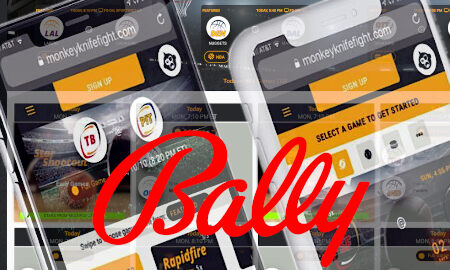 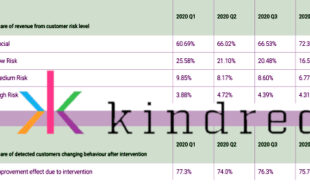 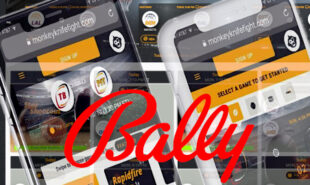 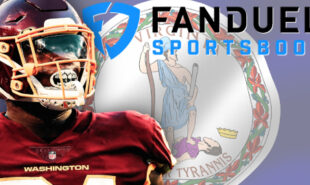 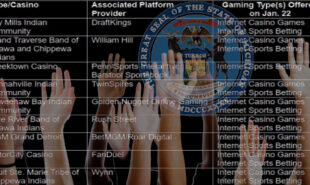 Nine Michigan casinos and their platform providers cleared to launch online sports betting and casino offering at noon on January 22. 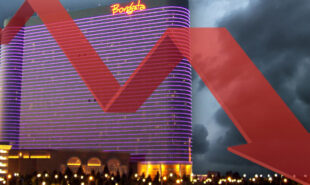 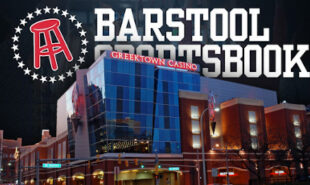