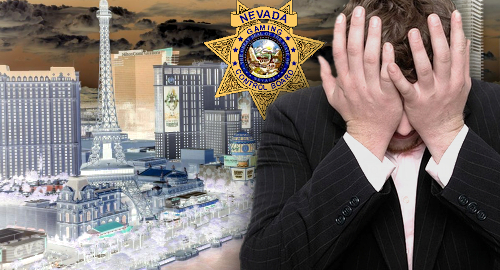 Nevada casinos took a gaming revenue gut punch in December 2020, with sportsbooks the only gaming vertical to post year-on-year growth.

Figures released Thursday by the Nevada Gaming Control Board show the state’s casinos generated combined gaming revenue of $683.7m in December, a 35.3% decline from the same month last year and $87.5m below November 2020’s total. It’s the lowest monthly total the state has endured since August 1997.

The figures were laid low by Gov. Steve Sisolak’s November decision to halve the casinos’ already restricted capacity to just 25% of normal. The fallout was most apparent on the Las Vegas Strip, which saw its December gaming revenue fall by more than one-half to $292m, while Downtown Vegas was down a comparatively mild 28% to $45.5m.

The state’s sportsbooks fared better, with December revenue up 11.7% year-on-year to $40.6m, although that was a major step down from November’s record $61.8m. Football accounted for $25.9m of that total, with basketball adding $12.7m and parlay cards kicking in $2.6m.

Nevada casinos were shut for 78 days this spring due to the pandemic, and their operations have endured capacity restrictions ever since. Those restrictions remain in place, having been extended earlier this month for another 30 days until February 15.

It’s worth noting that Nevada’s struggles allowed New Jersey sportsbooks to claim the US sports betting revenue crown, having earned $398.5m in 2020, a significant premium over Nevada’s 2020 total of $262.8m.