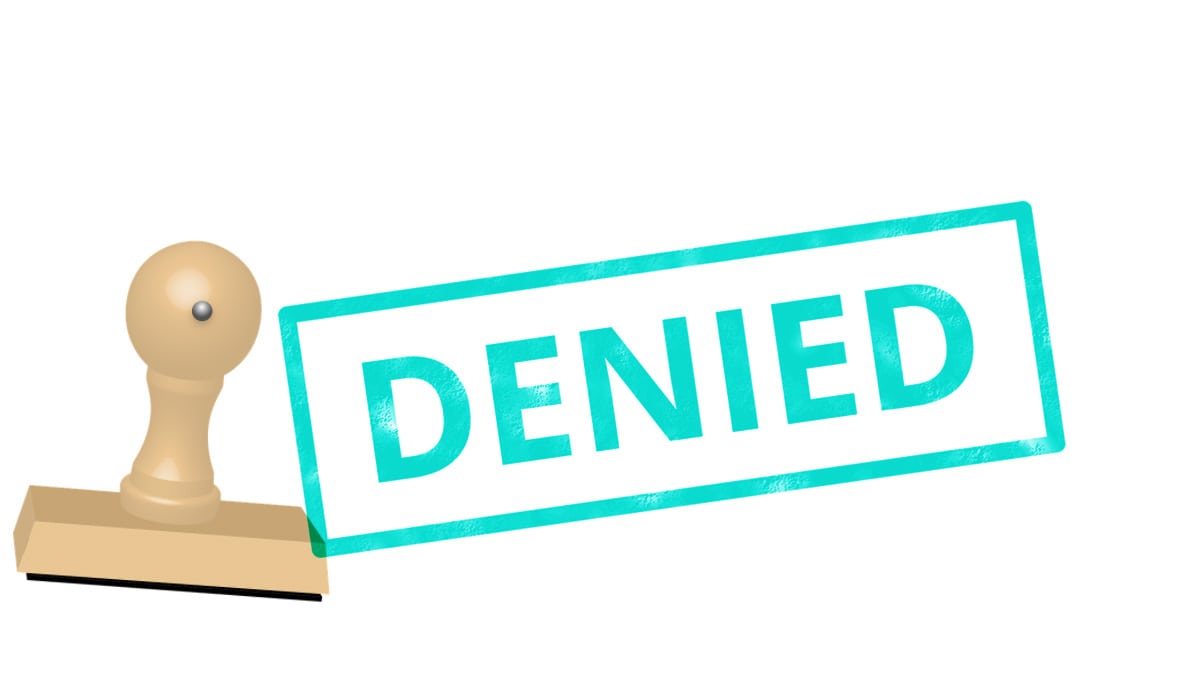 GameCo’s CEO Blaine Graboyes got some bad news on Thursday. The skill-based video game gambling provider was denied a license by the Nevada Gaming Commission (NGC).

After four hours of testimony and deliberations, the NGC cast Graboyes down by a vote of 4-1. Graboyes is thus denied the opportunity to collaborate with gaming licensees.

A leading proponent of skill-based video game slot machines and video game gambling in the state will need to regroup after the Nevada Gaming Commission on Thursday denied him a gaming license.

The NGC’s reasoning for voting no appears to be grounded in Graboyes time with Beyond Gaming. He was once a consultant and then CEO of that company, but claims he was never paid.

He was hired as a consultant to a small Toledo, Ohio, company, Beyond Gaming, in 2014, and top investors eventually named him the company’s CEO. He said Beyond, teetering on bankruptcy, never paid him.

But in a February 3 meeting of the Nevada Gaming Control Board (NGCB), Beyond Gaming Vice President Justin Yamek accused Graboyes of driving that company to bankruptcy and taking their software assets. Graboyes denied the allegations, and no lawsuits have been filed.

Regardless, the NGC didn’t like all the drama. They noted Graboyes had a conflict of interest due to his roles with both Beyond and GameCo. “There appears to have been self-dealing throughout your tenure with this company and that’s troubling to me,” Commissioner Rosa Solis-Rainey said during the commission’s deliberations.

Graboyes previously received a Nevada license in February 2019, but was restricted to two years due to questions about tax liabilities and lawsuits.

The NGCB was kinder to Graboyes. Their February 3 unanimous vote would allow him a one-year temporary license to clear up this Beyond Gaming drama.

In his testimony, Graboyes spoke to the big plans he has in store for GameCo. As he’s told us previously, he’s working on new ways to monetize esports and video games. He expanded on these plans in his testimony, speaking of his next project: an esportsbook in Colorado, allowing action on video game tournaments.