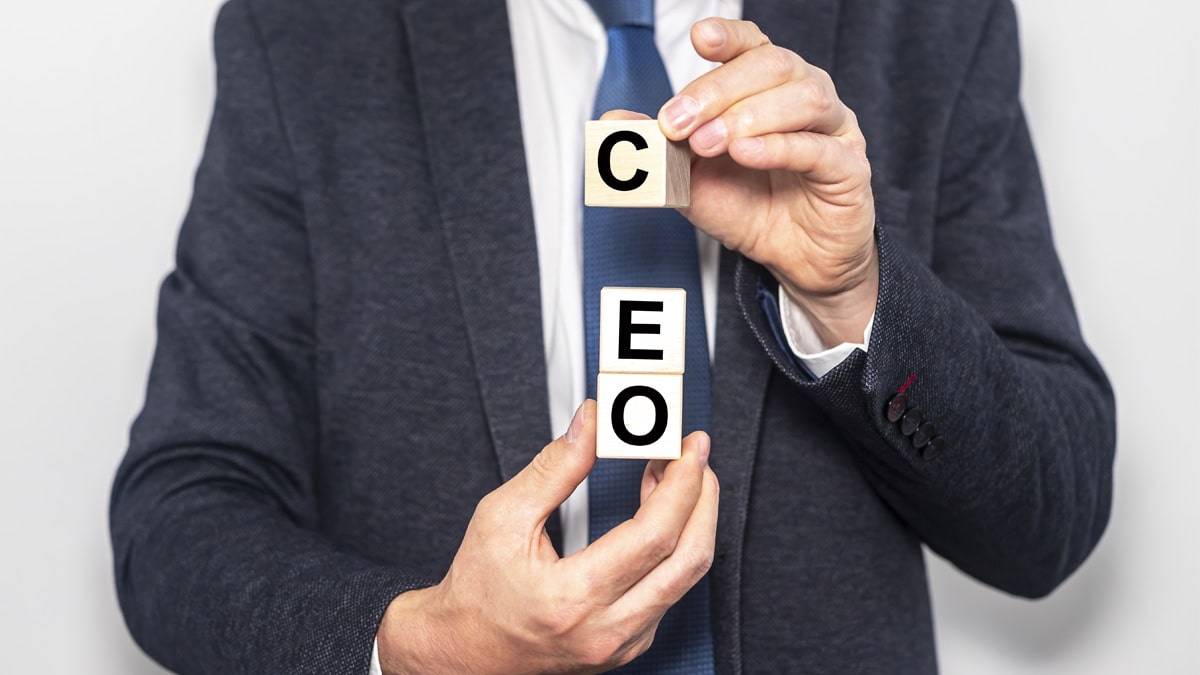 After failing to obtain a Nevada license, GameCo have announced that Blaine Graboyes, once CEO of the company, is out. The news comes just a days after the Nevada Gaming Commission (NGC) denied the company due to drama with Graboyes previous employer, Beyond Gaming.

In a statement provided to CalvinAyre.com, a GameCo spokesperson noted:

“GameCo LLC today confirms that Blaine Graboyes Goldman, Chief Executive Officer of the Company is no longer with the organization. Consistent with its ongoing search for team members to fuel its growth, GameCo will be appointing a new CEO in due course.”

The spokesperson goes on to note that leadership responsibilities will be taken up by the rest of the GameCo management team, including senior executives Art Hamilton, Chief Financial Officer and Chief Administrative Officer, and Rich Maryyanek, Head of Global Business Development, together with Robert Montgomery, Chairman of the Board of Directors, and Seth Schorr, Board Director. The group will “provide enhanced support and oversight of the Company,” they note.

The NGC voted 4-1 to deny GameCo a license on February 18, noting concerns about Graboyes during four hours of testimony. Although the now-former CEO had cleaned up tax liabilities that had previously worried the commission, allegations of driving Beyond Gaming to bankruptcy and taking their software assets were too much for them to look beyond this time.

Although the Nevada Gaming Control Board was willing to give him a year to clean up the mess, the NGC wouldn’t, with one commissioner expressing concern about Graboyes’ “self-dealing.”

GameCo removed Graboyes biography from their website over the weekend, and informed us of his departure in a Monday correspondence. The company currently employs 31 people, mostly in Las Vegas.

“GameCo’s senior team has been instrumental in the Company’s success to date in driving forward a mission to create new casino gaming experiences,” their statement concluded, hinting that they’ll be just fine without their now departed CEO.