Home / Casino / Mashpee Tribe finally get a break from the feds 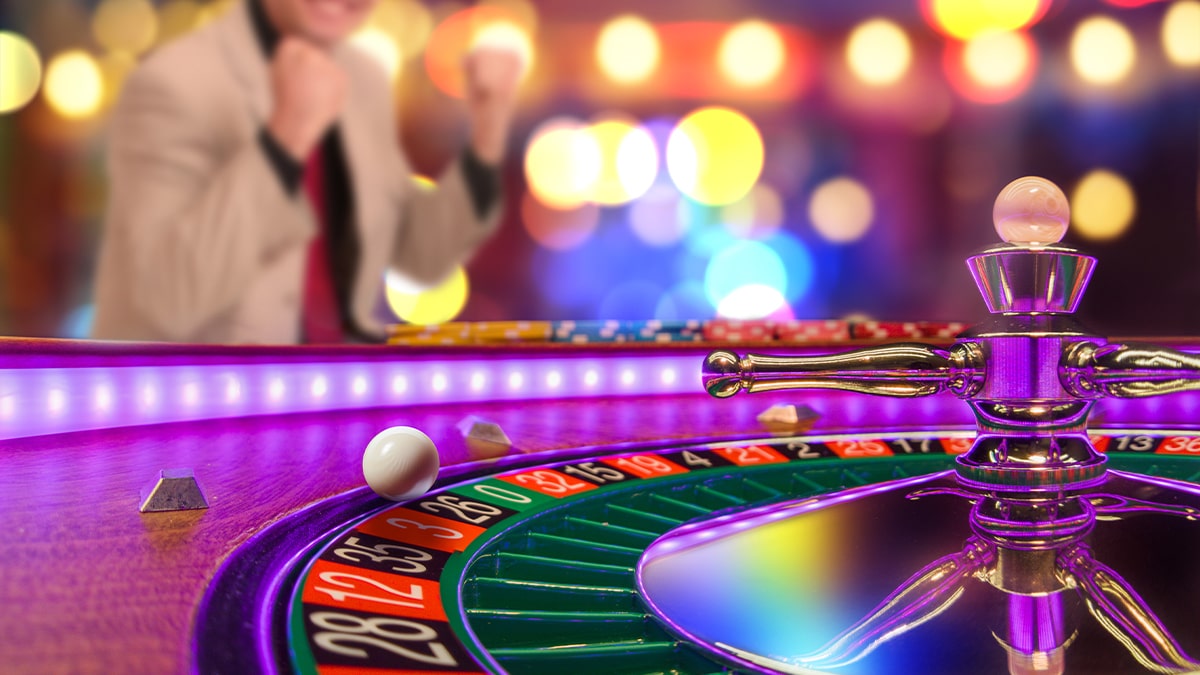 The political winds have changed, and so to have the fortunes of the Mashpee Wampanoag Tribe. The U.S. Interior Department have withdrawn their appeal to revoke the tribe’s federal reservation designation, an effort that began with the Trump administration.

In a filing in a federal appeals court, the Interior Department noted it had “conferred with the parties and none opposes this motion.” A judge agreed and dismissed the case.

Jessie Little Doe Baird, the tribe’s vice chair, called it a triumph for the tribe and its ancestors “who have fought and died to ensure our Land and sovereign rights are respected.”

“We look forward to being able to close the book on this painful chapter in our history,” Baird said in a statement. “The decision not to pursue the appeal allows us continue fulfilling our commitment to being good stewards and protecting our Land and the future of our young ones and providing for our citizens.”

The battle goes back to 2020 when the Department was blocked from revoking the tribe’s reservation designation. At the time, the court ruled the attempt was “arbitrary, capricious, an abuse of discretion, and contrary to law.”

More than 300 acres of land were granted in trust in 2015 by the Obama administration. The Tribe planned to develop a $1 billion casino, hotel and entertainment resort with it, but the 2020 move to revoke the tribe’s recognition threw a serious obstacle in their way, a motion which the tribe called a “sucker punch.”

“The claim that the Tribe of the First Light, the Tribe of the First Thanksgiving was not an original Native American Tribe has always been disingenuous,” said U.S. Representative Bill Keating. “And the Trump Administration’s sudden attempt to remove their land from trust last March – in the midst of a pandemic – was heartless.”

The Trump administration fought the Mashpee land trust every step of the way, attempting to both revoke the land as well as press bribery and corruption charges against the tribe’s chief. The dream of a casino now seems long off, but the new Biden administration gives hope that the future may be better.

Even the nearby city of Taunton seems to recognize the tribe was given a bad break. The tribe currently owes over $1 million to the city for a “payment in lieu of taxes,” or PILOT. Payments were made up until 2018, but legal troubles and dwindling hopes of a casino saw the funds dry up in 2019.

The city is waiting to see what the tribe plans to do next now that their battle with the federal government appears to be winding up. “I don’t think that it’s in anybody’s interest right now to get into litigation,” said City Solicitor David Gay. “I think I have every reason to believe that if things straightened out, they’ll make the payments. But right now, it’s a wait and see for a couple more months to see what develops.”

Having failed in their first attempt to win casino licenses for proposals near Richmond and Norfolk, the Pamunkey Tribe submitted a new proposal on February 22. The $350 million proposal would feature a 300-room, four-diamond hotel tower with a spa, pool, fitness center and several restaurants, and spokesperson Jay Smith emphasized it’s the only 100% minority-owned, entirely local proposal Virginia has received.

Foxwoods employees get their shots

The Mashantucket Pequot Tribe has announced the vaccination of over 900 people in their community, including Foxwoods casino employees.

“We are a sovereign Tribal Nation, and the health and well-being of our team members and tribal members is essential to our mission,” Chairman Rodney Butler said “We intend to offer and vaccinate the majority of our community with the utmost safety and speed, and with equity and efficiency. This is especially important as indigenous communities are at a much higher risk for COVID-19 infection and mortality across younger age groups. The Tribes’ collective stretch goal is 80 in 80, which entails offering and vaccinating 80% of the MPTN community within 80 days.”

Foxwoods is set to become a “mega vaccination site,” Butler added. “We will never back down from our obligation to offer a safe environment for everyone and continue to stay laser-focused on helping dissipate the virus in our state.”