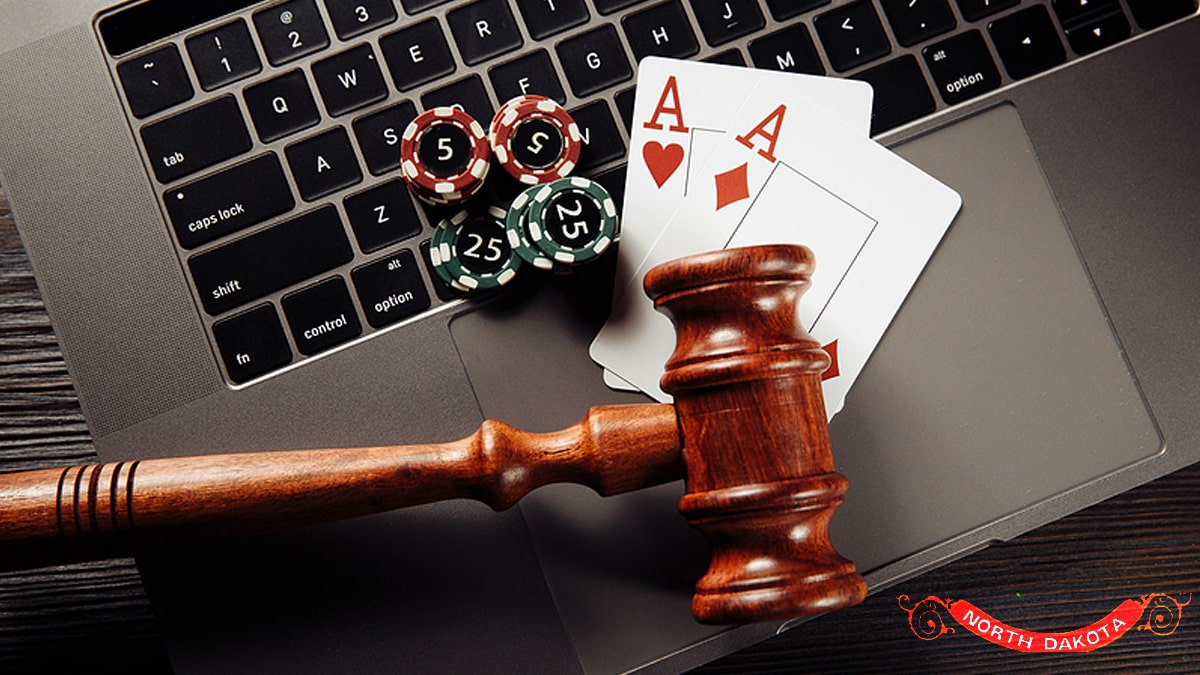 North Dakota has had legalized electronic pull tab gambling since 2017. The vertical’s been growing steadily, and tribal leaders see it as a way to chip away at their future.

“It just seems like there’s all these little hits to our gaming compacts and the exclusivity. You know, the reason gaming compacts with put in place,” Turtle Mountain Chairman Jamie Azure explained to local outlet KXNET.

Azure mentioned the several gambling bills that now seem to be going through the legislative pipeline. “It just seems like every two years there are eight or more little bills that come through.”

With the casinos seen as a major job creator for the tribes, having customers no longer required to visit the reservation to play has meant less jobs. “We had 450 jobs,” said MHA Nation Chairman Mark Fox. “Now, we’re going to be down to 150 jobs.”

The pandemic made that much worse, with casinos being forced to shut down. “After a certain point, it just turned into the new normal,” Azure shared.

“We are so regulated, internally, externally, federally and state. Part of the issue with the E-tab machines was that there was no regulation, absolutely none,” Azure said.

This is a problem for the Tribes of course, who may have very little future to expect from the gambling industry if they can’t renegotiate their compact. It’s also a problem for state lawmakers, who agree more regulation is needed.

Representative Jason Dockter has proposed House Bill 1212, which would allow for more regulators to be hired for the industry. Azure thinks that’s not enough. “I had to apologize to Mr. Dockter when I said, ‘That’s almost like putting a bandaid over a bullet wound at this point,’” Azure said.

It’s some relief though, considering this is a problem North Dakota tribes have been talking about for quite some time. In early 2020, leaders warned e-tabs could threaten the “survival of our tribes.”

“But it can be effective,” Azure said of the legislative push. “Maybe it’s two years late, but I believe that’s a good start.”

In Tahlequah, the United Keetoowah Band of Cherokee Indians haven’t given up hope yet on a new casino. The tribe is fighting a March 2020 decision by the U.S. Northern District Court of Oklahoma that their land trust can’t be used for gambling, despite an earlier grant from the Department of Interior.

“Since our home is in Tahlequah, we still have aspirations for a gaming facility in Tahlequah,” said UKB Chief Joe Bunch. “Right now, it’s all pending the Tenth Circuit Court of Appeals. We’re still fighting for our right to gaming. It’s unfortunate that sometimes folks forget that we’re successors in interest to the historical Cherokee Nation.”

The tribe is preparing the land for development regardless, either for a casino or for something else.

Estimates for 2021 suggest the number could rise again to $27 million.

If you’re looking for a job in Upstate New York, Oneida Nation Enterprises might have something for you. They’re looking to hire for 150 positions, with full and part-time positions available.

“We’re heading into even with the pandemic what we know will be a busier season. So, in addition to Turning Stone, we have Yellow Brick Road Casino, and Point Place Casino, and our brand new Lake House that just opened last summer. Our golf courses are opening, so lots of season opportunities out there, as well,” said Oneida Nation Enterprises Human Resources Vice President Dana Sovocool.

If you’re looking for a position, visit ONEnterprises.com.