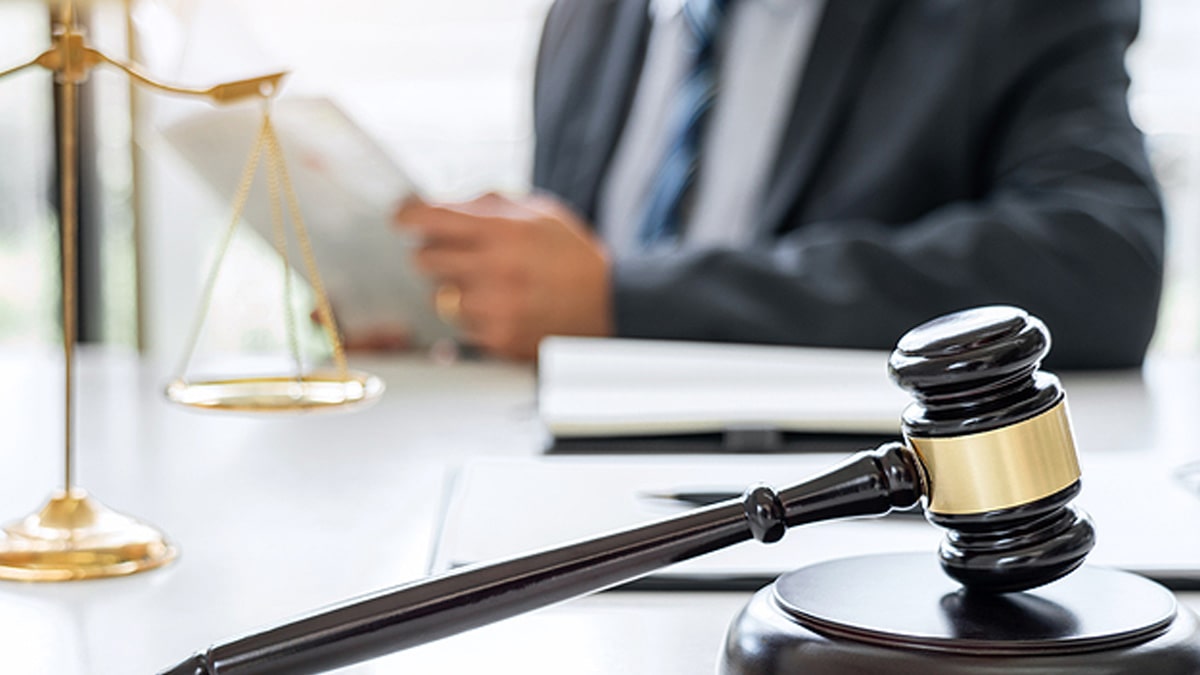 Oklahoma Governor Kevin Stitt, at the very least, deserves points for trying. He is aware of what expanded gaming and sports gambling would mean to the state and set out to try to get tribal gaming compacts rewritten to allow more options. However, the tribes fought back and then found support from some of Oklahoma’s lawmakers. They argued that Stitt had taken on a task that wasn’t his to assume, and the state’s Attorney General, Mike Hunter, agreed. Now, the Oklahoma Supreme Court has weighed in, as well, and has come to the same conclusion.

Stitt had worked with two tribes in the state, the Kialegee Tribal Town and the United Keetoowah Band of Cherokee (neither of which operates a casino in the state), in order to update the existing gaming compacts. This past Tuesday, the Supreme Court ruled that he didn’t have the authority to take the bull by the horns to change the rules, reaching the same conclusion it determined on a similar agreement Stitt made with the Comanche Nation and Otoe-Missouria tribes last July.

Oklahoma residents voted on a tribal gaming compact in 2004, establishing the foundation upon which their gambling activities could be built. However, Stitt’s attempts went beyond what was stipulated in those initial agreements, forcing the Supreme Court to overrule the governor and return everything to square one.

The judges can’t be viewed as the bad guys in the case, as two lawmakers, Speaker of the House Charles McCall and Senate President Pro Tempore Greg Treat, were the ones to complain about Stitt’s attempts to change the gaming compacts. The governor had felt that the original compacts, those that had been established in 2004, expired on January 1, 2020, giving him a certain amount of leeway to change the language. The tribes had argued that the compacts automatically renewed and the legislators were supportive of that assertion. The Oklahoma Supreme Court has been, as well.

Stitt was doing what any governor should do – find new ways to introduce more revenue to the state. As is the case virtually everywhere there are native Indian tribes in the U.S., these have almost complete control over gambling in their respective states and most tribes have not been very enthusiastic about allowing anyone to infringe on their control. In addition, many are not interested in offering sports gambling, which puts the states at a disadvantage as they watch their neighbors start to enjoy the tax revenue from the activity.

The governor has now acquiesced to the opposition and won’t try to fight the decisions any longer. However, he believes there is still room to negotiate some type of arrangement and promises to reach “a fair deal that benefits all four million Oklahomans” with the tribes.