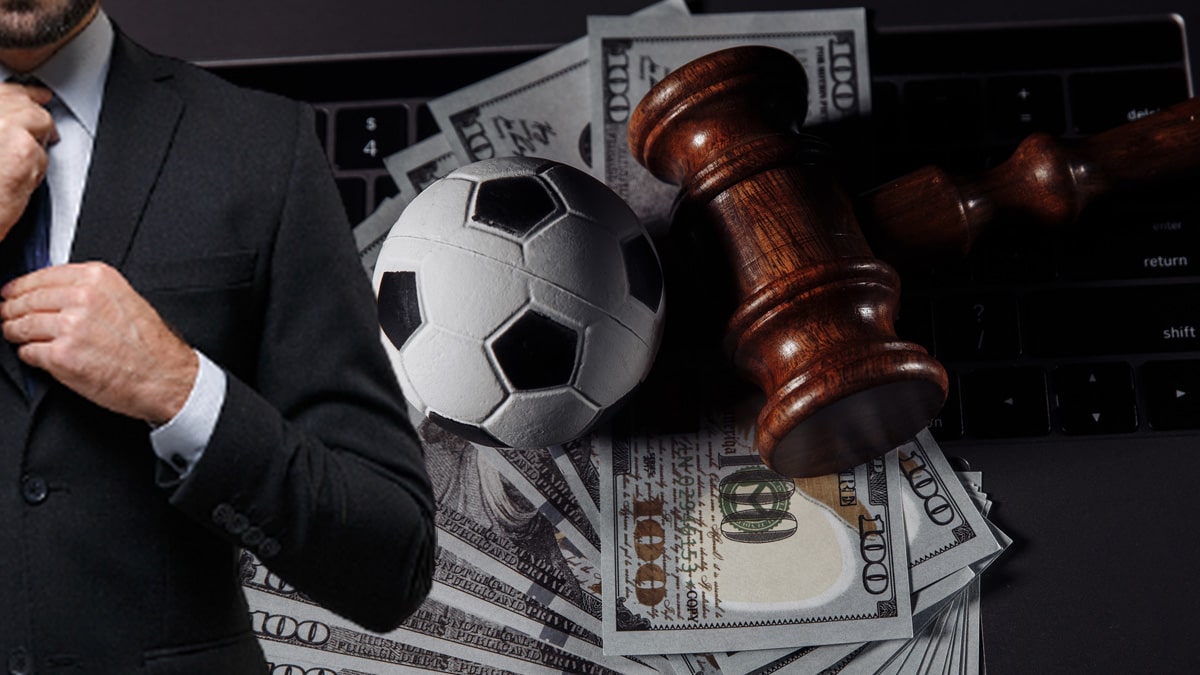 Two Minnesota lawmakers are filing a bill to get sports betting in the land of many lakes. But while they want to keep Minnesota from falling behind on the sports betting gold rush, native tribes aren’t expected to take it well.

Republican Rep. Patrick Garofalo co-sponsoring the bill with Democratic Sen. Karla Bigham, and specifically said that what works for neighboring states should be fine for Minnesota. “Allow consumers to have a safe experience, have good consumer protections, and at the same time defunding some organized crime that might be taking place with that money,” Garofalo said.

By Garofalo’s math, Minnesota could generate as much as $50 million in taxes from the activity, and it serves what the people want. “Americans like to bet, Americans like sports,” Garofalo said. “You combine them together, it’s a natural activity.”

Although he makes convincing arguments, for some reason, Garofalo doesn’t like his chances of success. “There’s just something with the government in the state of Minnesota that acts slower than most other states,” he said. “I’m not saying we had to be the first state to legalize this, but why do we always have to be the caboose?”

That reason, in part, could be the native tribes. The Minnesota Indian Gaming Association (MIGA) said in a statement it “continues to oppose the expansion of off-reservation gambling, including the legalization of sports betting.”

When there was a similar push in 2019, the tribes opposed it then as well. Rather than fighting to renegotiate their compact, as tribes in other states have done when sports betting comes up, MIGA has argued that maybe sports betting isn’t good for the people. At the time, they suggested more studies had to be done, and that they would fight any effort to legalize sports betting. That hasn’t yet changed.

If they’re being honest, or if they’re just trying to protect their share of the state’s gambling industry, is up to you to decide.

“On behalf of the Catawba Nation, I sincerely thank Governor Roy Cooper and his team for

their thoughtful collaboration in creating this compact, which is the key step in bringing

economic benefits and thousands of jobs from our casino project to the citizens of North Carolina,” said Catawba Chief Bill Harris.

The Eastern Band of Cherokee Indians, who oppose any potential competition, think the whole thing will fall apart. “The proposed Kings Mountain casino was born of an illegal act and has continued to swirl in controversy and unethical behavior,” Eastern Band Cherokee chief Sneed said. “It’s disappointing to hear that the Governor felt compelled to sign an agreement that furthers this scheme and threatens the integrity of Tribal gaming everywhere.

“But this compact changes nothing,” he added. “We continue to believe the courts will affirm the illegality of this casino and when that happens, the Catawba agreement will be nothing more than a worthless piece of paper.”

Coming in late 2023 is a new offering from the Chicken Ranch Rancheria Me-Wuk Indians of California. The new casino will result in an additional 250 jobs, doubling the tribe’s staff, and nearly 300 gaming machines will be added.

“We’re very excited to have this opportunity to be able to grow a little bit,” Tribal Chairman Lloyd Mathiesen said in an interview. “We’ll be able to offer hundreds of new jobs in the community, while helping out our government and the county at the same time.”

The Tejon Indian Tribe will be getting a new casino just 14 miles south of Bakersfield, California. The resort was approved on January 8, setting the Tribe up for a better future.

“This has been a long but worthwhile journey for the Tribe and its citizens,” Octavio Escobedo III, chairman of the Tejon Indian Tribe wrote. “These decisions are necessary and significant steps toward the development of a tribal homeland for the Tribe, which was landless for more than 150 years.”