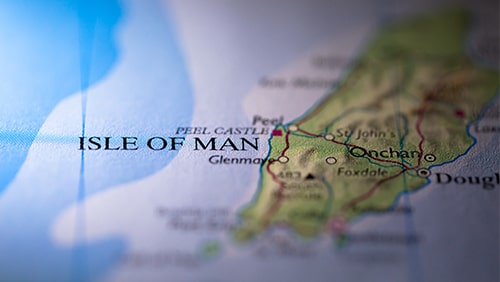 The regulator of the Philippines online gambling industry, Philippine Amusement and Gaming Corporation (PAGCOR) has warned for some time now that online operators could be leaving the country for greener pastures. A consultancy group has now confirmed that those fears could be real.

Alex Gardner, director of Isle of Man-based Affinity Group, has noted an increase in inquiries from Philippine Offshore Gambling Operators (POGOs) looking to get a license. “The Philippines has historically been a jurisdiction chosen by Asian-facing operators but, following the recent negative press surrounding POGO and more recently the tax increase, we have seen an influx of enquiries from operators who are looking for a suitable licence to either continue or start targeting the Asian market,” she said.

Logically, these would be some of the 50+ PAGCOR licensed POGOs looking to change jurisdictions as Philippine legislators crank up taxes on the industry. It wouldn’t make much sense for the NOGOs, or unlicensed operators, to suddenly seek a license to continue operations.

“The Isle of Man is perfect for this having developed an international reputation as being a leader in the egaming industry and is already home to some of the biggest Asian facing operators in the world,” said Gardner. “As a company that has helped many start-ups and established companies through the Isle of Man Licence licensing process it is understandable that many operators are considering moving their operations from the Philippines.”

PAGCOR chief Andrea Domingo has previously warned that Malaysia might be a new destination for online operators, as Philippines congressmen continue to insist that taxes should be hiked on POGOs to increase their social responsibility, and to pay for Covid-19 deficits. At the time, she was ridiculed, as there was no way the Islamic nation of Malaysia would allow such an industry to start.

Making matters worse for PAGCOR, with several POGOs and service providers already leaving the country as a result, the Bureau of Internal Revenue has insisted they pay their tax bills before they leave.

With the Isle of Man already having an online gambling regulatory reputation, it makes for a natural destination for POGOs leaving the country. Maybe Malaysia wasn’t the destination, but the exodus is definitely going somewhere.