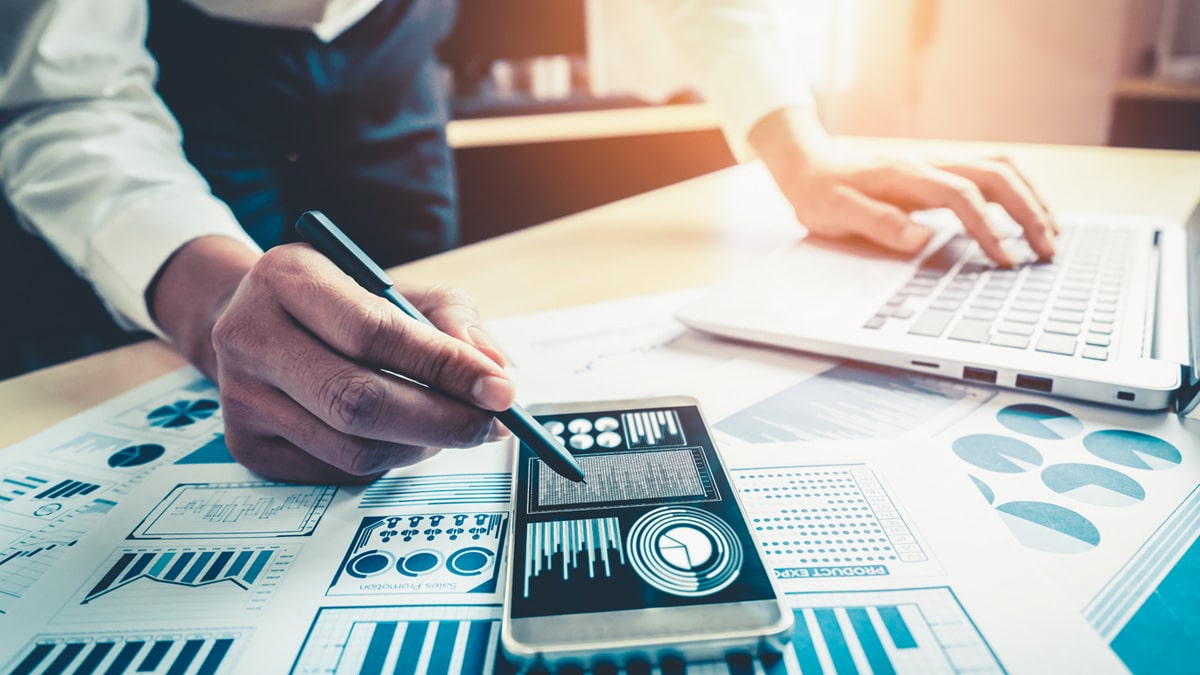 With casino’s closed half the year, the Philippine Amusement and Gaming Corporation (PAGCOR) saw a very dismal income for 2020. The regulator-operator brought in P1.57 billion ($32.7 million), dropping nearly 84% from P9.66 billion the year before.

The take for 2020 declined largely due to gaming operations, which dropped 60% year over year to P30.00 billion from PHP75 billion. Of that, P7.14 billion came from casino customers, and over P27 billion from other sources, such as junkets, non-casino customers and “other” income.

Close to P16 billion were deducted in taxes and government contributions. One benefit of 2020 was reduced costs, which fell 42% to P18.68 billion from the previous P32.24 billion. But a repercussion of the cut costs were less payments to “corporate social responsibility projects,” which fell to P4.75 billion from P13.62 billion.

No commentary was made for why there were declines across the board, but not much was really needed. Casinos were forced to close between March and September due to Covid-19 related lockdowns, resulting in almost no income for half the year. Furthermore, both due to the pandemic and the government’s attempt to hike up taxes, any potential growth of POGOs that could have saved the bottom line were forfeited.

If 2021 is to return to 2020 levels of income for PAGCOR, it will depend on casinos fully reopening and the potential of local online gambling through Liveshots and cockfighting. The continuing development of new casinos expects to see the market saturated in the next few years, giving PAGCOR as much licensed casino money they can hope for, and once Liveshots get going, the industry could be expected to grow even further.