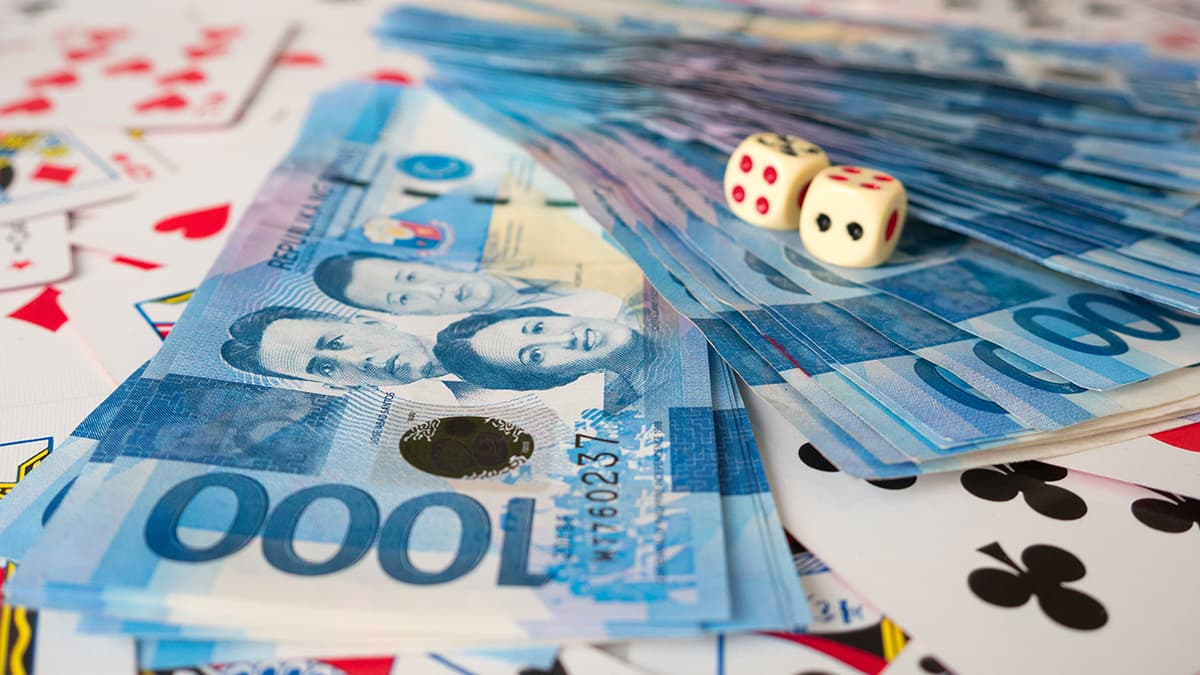 2020 was a rough year for the Philippines Offshore Gambling Operators (POGOs), with many taking their leave of the country, either due to Covid or taxation. That being said, the Bureau of Internal Revenue has reported taxes taken in from the sector increased 11.71% to P7.18 billion ($149.3 million)

Internal Revenue Commissioner Caesar Dulay announced the good news in a January 26 statement. The tax take is up from the P6.4 billion raised in 2019, and P2.36 billion in 2018.

Despite an exodus of Philippines offshore gaming operators (Pogo) due to taxation issues and a high number of COVID-19 infections here, taxes collected by the Bureau of Internal Revenue (BIR) from the sector rose by more than a tenth to P7.18 billion last year.

The BIR’s success in bringing in more taxes had less to do with the POGO sector bringing in more money, but with more aggressive approaches to collections. POGOs were long accused of not paying all taxes expected of them, a disagreement which has resulted in court battles. When 2019 numbers were reported a year ago, BIR deputy commissioner Arnel Guballa noted at the time that POGO firms would have to pay their taxes or be shut down, a threat they followed through on.

The BIR then used the Covid-19 safety precautions as another way to provide leverage on POGOs. All POGOs were forced to close during the initial months of the pandemic, and the conditions for their reopening included a full payment of outstanding taxes.

That’s seen the total number of POGOs shrink as a result. Numbering 61 a year ago, there are now 52 registered with the Philippine Amusement and Gaming Corp. (PAGCOR), with TG System Resources Limited Corp joining the list this week. Of that list, only 34 have resumed operations, with the future of the remaining group left uncertain.

The industry is far from its peak, with operators still leaving the country, citing the difficulties of the pandemic as too difficult to overcome. There is some hope that the trend will turn around, with a recent tax ruling going in the POGOs favor, and vaccines on the way. But barring a miracle, it seems unlikely that 2021 will continue to show growth in taxes collected.