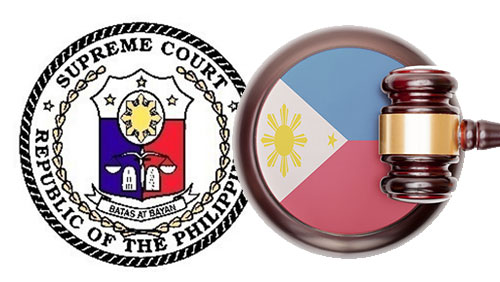 Philippine Offshore Gambling Operators (POGOs) have won a victory in the courts against the 5% franchise tax. The Supreme Court of the Philippines have ruled against the Bayanihan 2 act’s 5% franchise tax, meant to help the country raise additional revenues to combat Covid-19.

By a vote of 13-1, the court ordered a temporary restraining order (TRO) on the 5% tax.

At this time, it’s still unclear on what grounds they decided to order the TRO, and if there’s a chance the tax will be thrown out completely.

The tax was originally crafted to double the revenues taken from POGOs, and was to be “computed on the peso equivalent of the foreign currency used, based on the prevailing official exchange rate at the time of payment, otherwise the same shall be considered as a fraudulent act constituting under-declaration of taxable receipts or income.” Any operators who failed to pay the tax were threatened with closure orders from the Bureau of Internal Revenue (BIR).

Philippines lawmakers have beaten up POGOs who have disputed their tax obligations. Senators looked to POGOs as a source of new revenues from hiked up taxes, and accused them of tax evasion when they refused to pay, going so far as to celebrate when the POGO exodus began.

This isn’t the only tax dispute the industry has had either. An Office of the Solicitor General’s (OSG) opinion dating back to 2018, and reiterated in 2019, stated that POGOs couldn’t be taxed on the basis that an off-shore-based operator’s income was derived from outside the Philippines.

That topic came up as a controversial sticking point in 2019, when Senators and the BIR insisted the OSG was wrong, and POGOs could be taxed like any other business. Then as the COVID-19 pandemic kicked into full swing, the government kept operators closed while insisting on getting 5% of their revenues retroactively. At the time, PAGCOR called this a change mid-stream from the BIR, and urged POGOs to take up their disputes in court if they had a problem with it.

Although this ruling cuts off a potential source of revenue from POGOs, they still contribute in many ways to the Philippines economy and budget. The POGO industry is one of the biggest drivers in real estate growth in the country, income taxes are still collected, and tertiary industries do a lot to grow the economy. And without a 5% tax on their total revenues, the POGOs that remain after 2020 may get a chance to grow and be solid contributors in the future.