Home / Business / POGOs given 1 month to sign up to AMLC 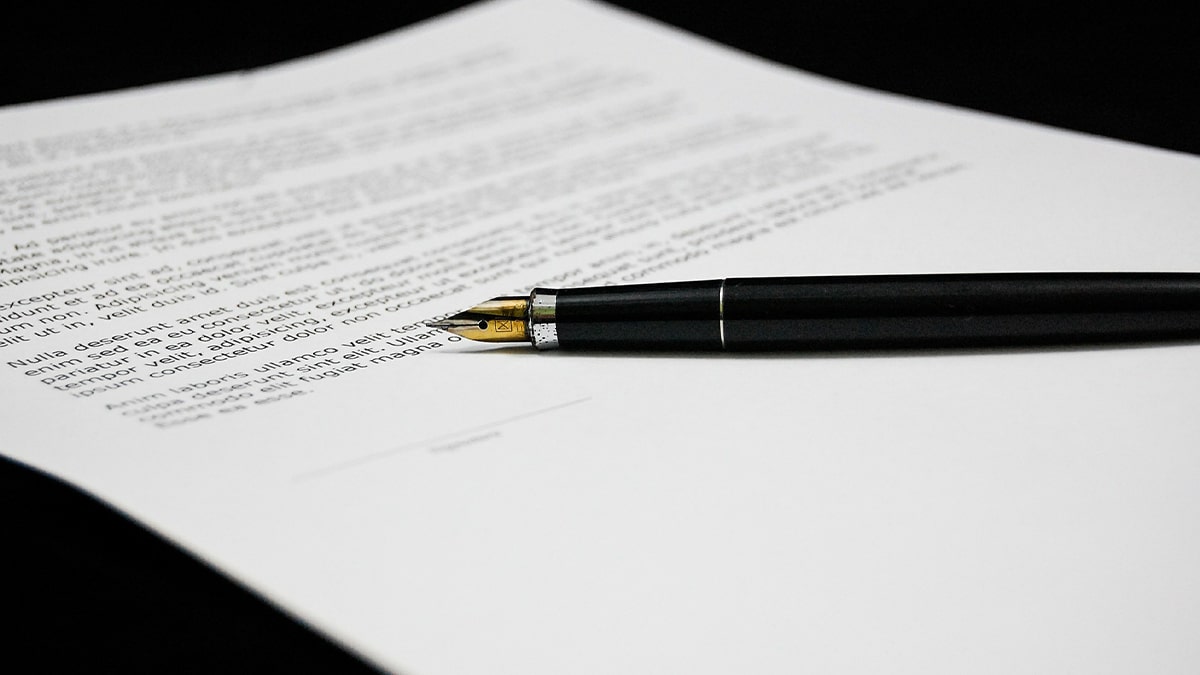 The Philippine Offshore Gambling Operators (POGOs) have a new bar to clear if they wish to stay in the country. Operators and their service providers have until March 16, 2021 to register for the Anti Money Laundering Council (AMLC).

The requirement comes thanks to an amendment to the Anti-Money Laundering Act (AMLA) of 2001, which added the two sectors, as well as real estate develops and brokers, to the covered persons under the act. They must all register for an electronic reporting system. “These persons and entities are required to report covered and suspicious transactions to the AMLC within the period prescribed and for the threshold amount fixed by the law,” it said. Failure to register “would mean failure to electronically file covered and suspicious transaction reports with the AMLC, which is a money laundering offense per Sec. 4 of the AMLA.”

President Rodrigo Duterte signed the law amending the AMLA on January 29, 2021. The Philippines was previously on a money laundering grey list, and the new amendments were seen as a way to bolster investigations and returning to international ill repute.

Gambling operators were specifically called out by an AMLC report that cited them as a risk for money laundering.

To help fight money laundering, the AMLC also announced an agreement with the Philippine National Police (PNP). The two groups will share information on suspected criminals and leads to money laundering groups.

The hope from such an effort would be that this would be a negligible bar for licensed POGOs to clear, as long-time players in the industry would have had to implement anti-money laundering checks long ago. The big question is if this effort would have any effect on cracking down on the NOGO industry, or unlicensed POGOs by another name, as they may be less likely to care how their platforms are being used, and have otherwise been a thorn in the side of Philippines law enforcement.