Home / Business / Philippines taxman demands his due during POGO exodus 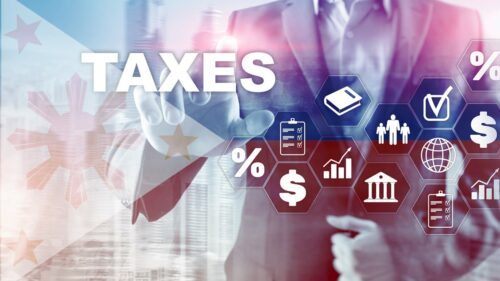 While it’s still unclear how many Philippine Offshore Gambling Operators (POGOs) will shut down or leave the country in 2020, or the economic impact such an exodus will have, the taxman still wants his due. The Department of Finance has made clear that they will look at the books of every online gambling operation that exits the country.

“Before a Philippine-registered entity can close its business, it is required to get a clearance from the BIR (Bureau of Internal Revenue). This triggers an audit where the BIR can determine if they have paid the correct taxes,” reporters learned from Finance Secretary Carlos Dominguez via text message.

That exodus has already begun. While only 29 POGOs have been cleared to reopen operations, the real estate sector have a clear view of who’s getting ready to leave. “Last night, I got a call from one of the owners of a building in Makati, who’s saying that his Pogo and service provider-clients have started cancelling their lease contracts for lack of business,” said Dominguez.

If the exodus continues, it’s going to start looking pretty bad for the Philippines economy. “As of the second quarter of 2020, Pogos covered an estimated 11 percent of total leasable office space in Metro Manila, or about 1.34 million square meters,” property advisor Joey Bondoc told the Philippine Daily Inquirer. “In the second quarter, office vacancy in Metro Manila stood at 5 percent. Hence, if all Pogos leave, we will see a 16-percent office vacancy—leased space by Pogos plus vacancy as of the second quarter,” he said.

That won’t just affect office space, Bondoc went on to add. POGOs create significant demand for condominiums, which will also have to consider lowering their asking prices should POGOs continue to leave.

Dominguez blamed 2020s favorite scapegoat for why POGOs are leaving. “I think the Chinese government is clamping down on money transfers…(it) has also started canceling the passports of those people servicing the POGO industry,” he said.

Meanwhile, Philippine Amusement and Gaming Corporation’s (PAGCOR) Joe Tria said there are many reasons a POGO would leave, including Covid-19 and new strict tax demands. With Malaysia rumored to be growing as a new online hub, Tria warned other countries now may have “better tax rates and a friendlier environment.”