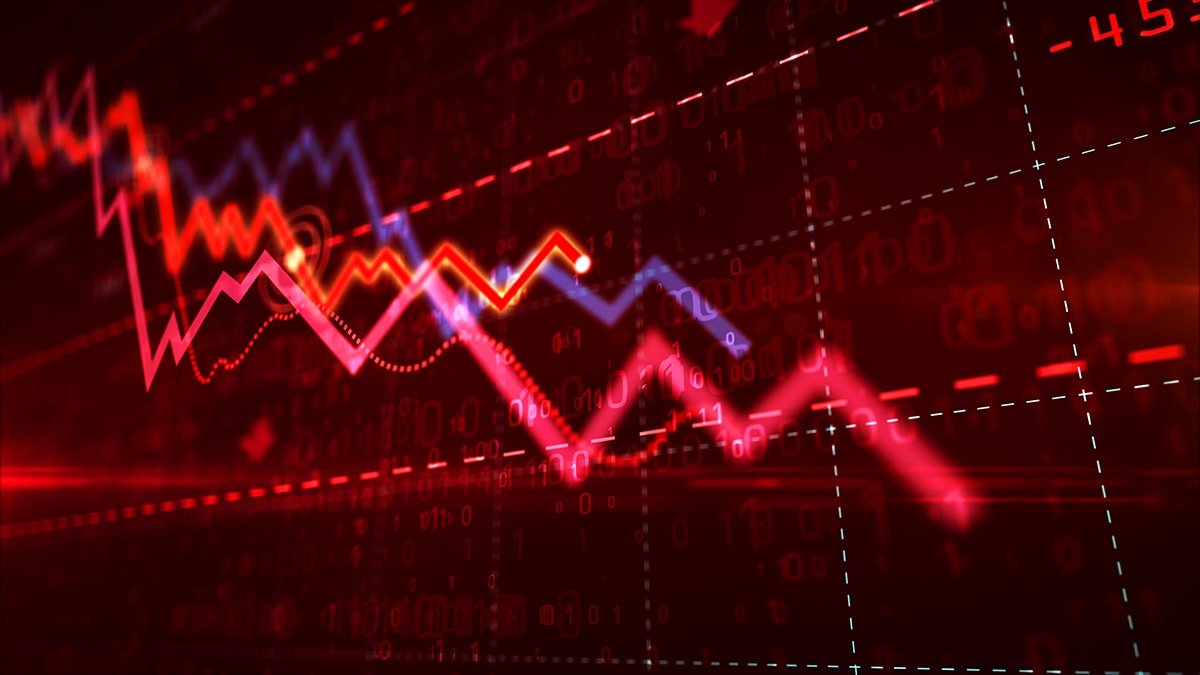 Even if the Philippines wants to tax online operations at a higher rate, a decline of the industry might wipe out any gains. The Bureau of Internal Revenue has revealed that a Covid-19 caused exodus has resulted in reduced tax revenues from Philippine Offshore Gambling Operators (POGOs).

BIR Deputy Commissioner Arnel Guballa has admitted that recent tax collections from POGOs have reduced from pre-Covid levels, reports the Philippine Daily Inquirer. “The issue is still the same, Pogos are closing down, because they are afraid of COVID-19,” said Guballa.

Actual figures are not available at the moment, but only 29 of the confirmed 55 operational POGOs have returned to work, while 99 service providers have also reopened. A lack of workforce could be a contributing factor to the other 26 not reopening yet. “Plenty of Chinese workers’ visas were canceled and they went back to China because there are plenty of COVID-19-positive cases in the Philippines,” Guballa said.

The return of the POGO industry has been worrying since May, when Covid lockdown measures were eased and operators were given the greenlight to reopen, assuming they could meet their tax obligations. By July, only 11 POGOs had been given that permission, with lawmakers speculating that payments were made under the table to get things moving.

Confusion over exactly what fees and taxes a POGO must pay have also been an issue. While regulated Philippines Amusement and Gaming Corporation (PAGCOR) has said they won’t provide guidance on what taxes a POGO must pay, Revenue Commissioner Caesar Dulay has previously noted that POGOs are only subject to a franchise tax, while “Only Pogo service providers are subject to the regular taxes, such as income and value-added tax (VAT).”

That changes with the recently passed Bayanihan to Recover as One (Bayanihan 2) law, which imposes a 5% turnover tax on POGOs. That tax rate, when employment conditions are already tough, could cause the industry to continue its shift to Malaysia, as some experts have predicted.